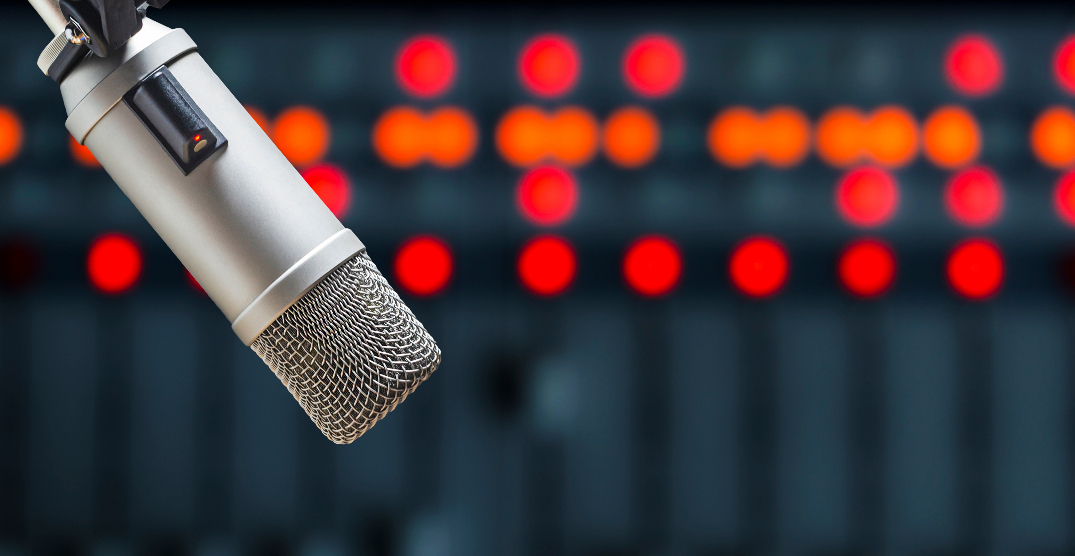 Another brand new radio station is launching in Vancouver on Monday and it’s going to be broadcast where you’d usually find The Peak.

102.7 FM NOW!radio is the “evolution of radio” in Vancouver according to a news release, and it kicks off at 1:02 pm.

102.7 NOW!radio supposedly has no rules, and the hosts and listeners “are at the very centre of everything.”

“All kinds of music, old and new. It’s a little like we’ve synched your devices with our transmitter! Your favourite tunes, all in one spot as you’re listening in your car or streaming us… anywhere!”

Obviously the elephant in the room is the fact that this station is launching on 102.7 FM which has been the home of The Peak for years. Not to worry, The Peak isn’t going anywhere — nowhere far anyway.

While The Peak won’t be live on 102.7 FM anymore, it will be available to listen on 102.7 HD2 if you have a HD enabled car radio. You can also still grab The Peak on streaming platforms if that’s where you’re used to listening to shows like The Early Show hosted by Charis and Jeremy.

“It’s really awesome to lead this team down this new exciting path where we can defy the norm and build something really cool,” said Program Director Russell James in a statement.

The news release suggests that moving to 102.7 FM HD2 gives The Peak more freedom with its playlist, and potentially getting “away with stuff others can’t!”

This news comes less than a month after another new radio station, SONiC Radio, launched in Vancouver.