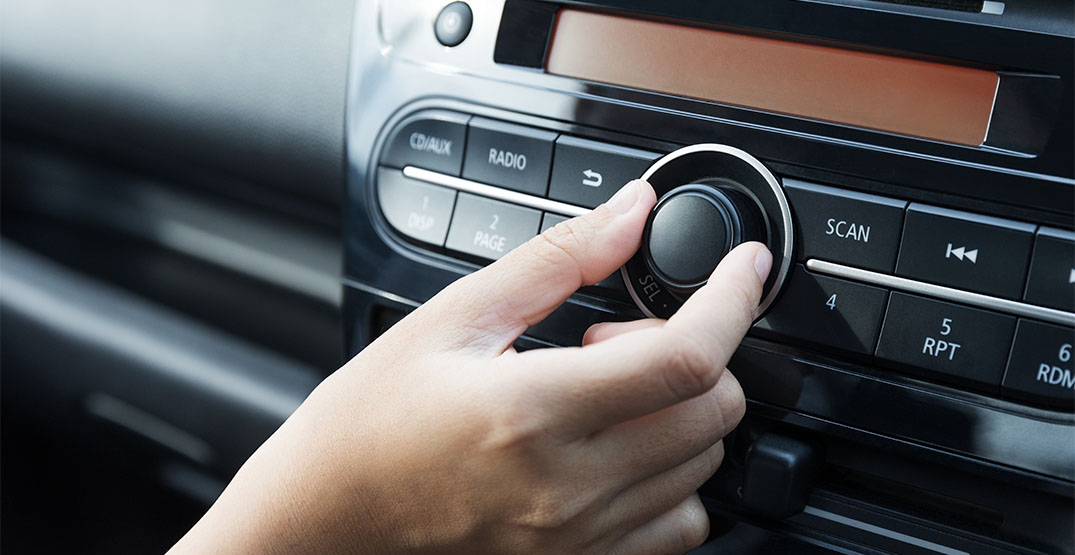 A new radio station launched in Vancouver Monday, bringing a mix of smooth tunes, Motown, and R&B to the city’s airwaves.

The station is called Wave 98.3, and it’s part of Durham Radio Inc. which owns a family of stations in southern Ontario.

“Wave 98.3 offers a unique music choice for Vancouver listeners, ideal for listening at work, grooving in the car, or decompressing in the back yard,” according to the release.

Those who tune in can expect some ballads from big stars including The Weeknd, Adele, and Michael Buble mixed in with other chill choices.

The Wave isn’t to be confused with Kiss Radio’s re-brand to rock-focused Sonic Radio. That station, at 104.9 in Vancouver, announced layoffs last month before blasting Rage Against The Machine’s “Killing in the Name of” for hours on end.