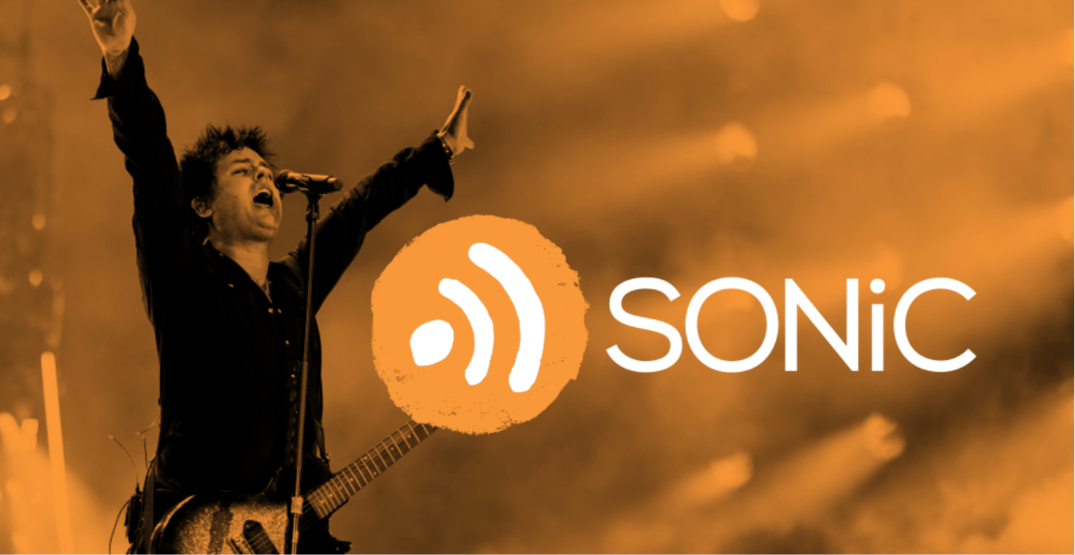 Days after layoffs and playing a Rage Against The Machine song on repeat, a new alternative music station has launched in Vancouver.

In a release, Rogers Sports & Media announced the launch of SONiC RADiO in Vancouver and the Fraser Valley.

“We’ve seen huge success with our SONiC brand in Edmonton, serving listeners who are looking for an alternative to pop music. We know there’s an appetite here in the GVA and Fraser Valley to launch this exciting format, with a stellar lineup of new local shows,” says Christian Hall, Content Director, SONiC RADiO & JACK 96.9.

“We can’t wait for listeners to meet this fantastic group of entertaining personalities who are unapologetically themselves, and all share a passion for alternative music.”

The station launched at 104.9 FM Thursday morning with the Angela Valiant Show.

Other on-air personalities include Alex Carr, Carly Meyers and Jay Brody, along with Marc Michaels, and Katlynn Millions.

Kiss Radio was previously heard on the frequency and earlier this week, hosts Kevin Lim and Sonia Sidhu, who had done a morning show together for the last five years, announced live on air that the station was letting them go.

“Kiss is changing, and unfortunately we informed we won’t be part of this new chapter for the radio station,” Lim said.

(WATCH) For everyone asking, here’s our final goodbye announcement on KiSS RADiO where we explain what happened and what’s next for us.

Thank you for your outpouring of support over the past day. It means the world. ⁦@KevinLimOnAir⁩ https://t.co/asU9xHlSAa

And on Wednesday, the station had been playing “Killing in the Name” on repeat. The stunt has been reported on at media outlets around the globe — including in Rolling Stone and The Guardian.

What do you think about this? Does Vancouver need another alternative station?