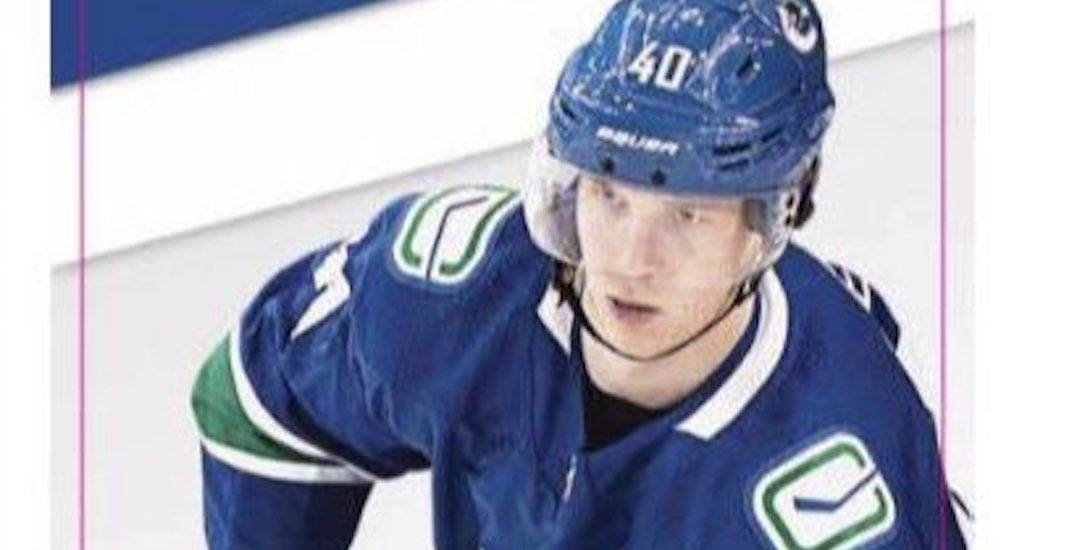 The Vancouver Canucks are making some subtle but impactful tweaks to their home and away jerseys.

We got our first look at the new Canucks jersey redesign today, after a leaked photo was posted to Reddit. That image has since been confirmed to be legitimate by Chris Creamer from SportsLogos.net, who is an authority on the subject. 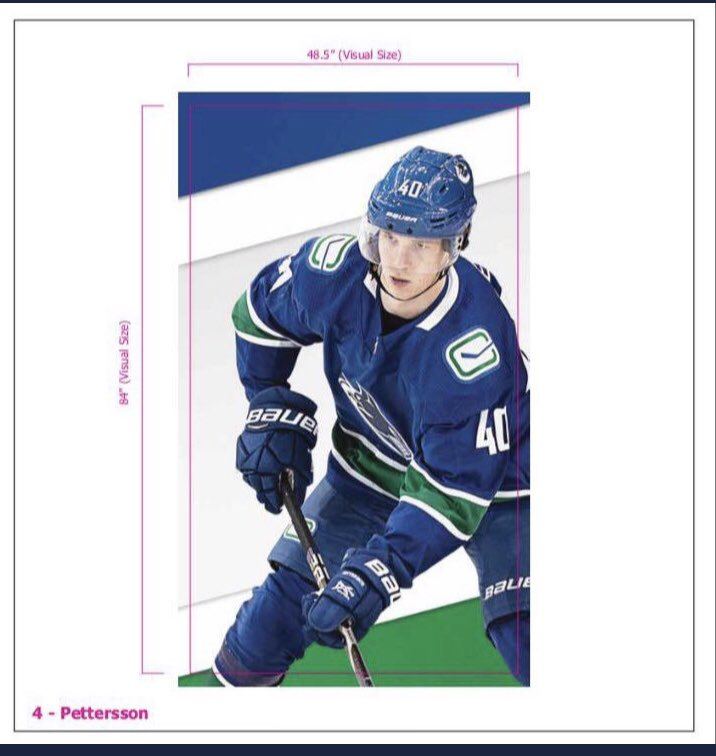 The most obvious change to the jersey is the removal of the “VANCOUVER” word-mark above the orca, which has been there ever since the team went back to wearing blue and green full time in 2007.

The second tweak comes with the modernized stick-in-rink shoulder patch, which is switching from blue to white as its base colour. It’s a similar look to the stick-in-rink primary logo on the Canucks’ blue jerseys in the 1970s. 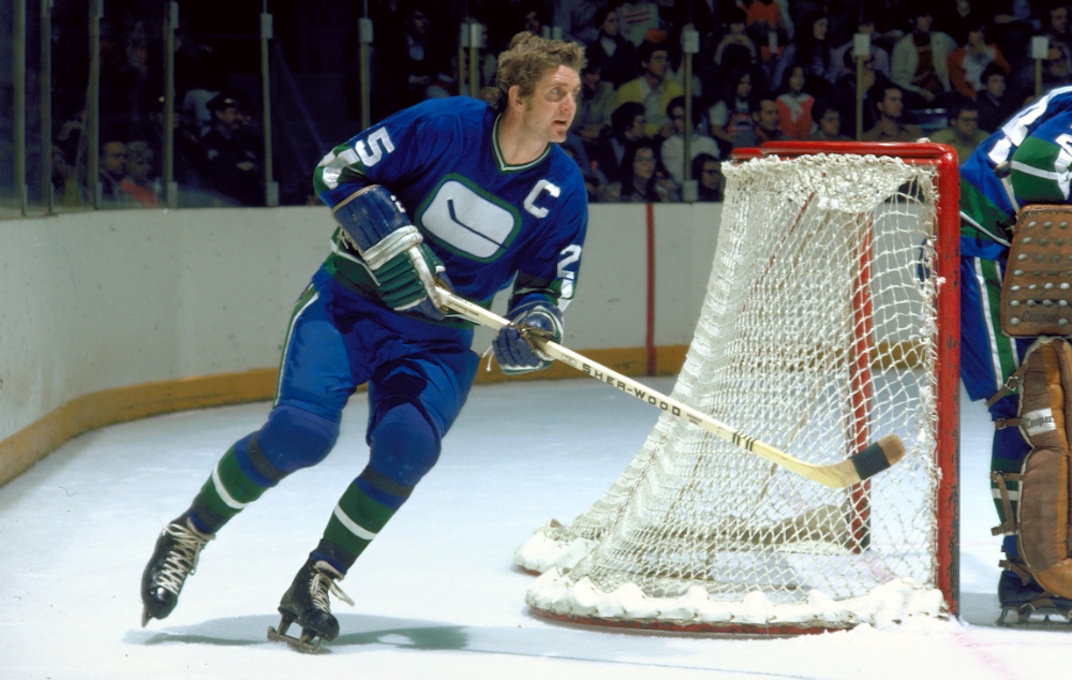 Creamer has confirmed that the road white uniform will make the same changes seen on the blues – though a blue stick-in-rink shoulder patch would make sense on a white jersey.

Expect the Canucks to officially reveal the new threads sometime before the NHL Draft, which takes place at Rogers Arena June 21 and 22 this year. The draft will serve as the kick off to the Canucks’ 50th anniversary season, in which the team has a number of fun things planned, including a jersey retirement night for Henrik and Daniel Sedin.

The Canucks will wear four different uniforms next season, including the popular 1990s black skate jersey and a yet to be unveiled (or leaked) third jersey.