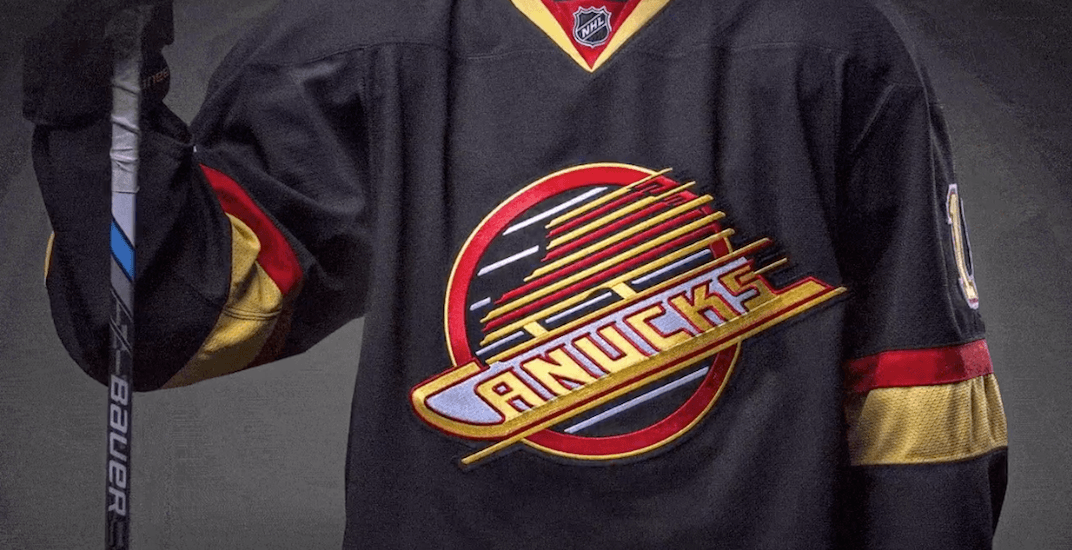 The people have spoken.

For their 50th anniversary season in 2019-20, the Vancouver Canucks are bringing back the 1990s Flying Skate jersey for select games.

Back by popular demand. #Canucks50 pic.twitter.com/uvCSMmiBZ8

The team made the decision with the help of fans, giving everyone three options: Flying Skate, Flying V, and Original Orca.

The Skate was the clearcut favourite, with only the Flying V hipster vote posing any kind of real threat. In the end, no jersey could match the nostalgia of Trevor Linden, Kirk McLean, Pavel Bure, and the 1994 Stanley Cup finalist team.

Garnering 70% of the 23,613 votes cast, I’m not sure Canucks fans have ever been in this much agreement before. The Flying V came in second at 20%, while the Original Orca ended up with just 10%.

The team will wear the black Skate jersey, the one with red and gold trim, which has enjoyed a renaissance with fans in recent years.

The jersey will be worn in 2019-20, but not next season, as the NHL requires more advance notice. It’s also not their new third jersey, which is rumoured to be unveiled at some point for 2018-19.

The Canucks haven’t decided how many games they’ll wear them for, but it will be used multiple times.