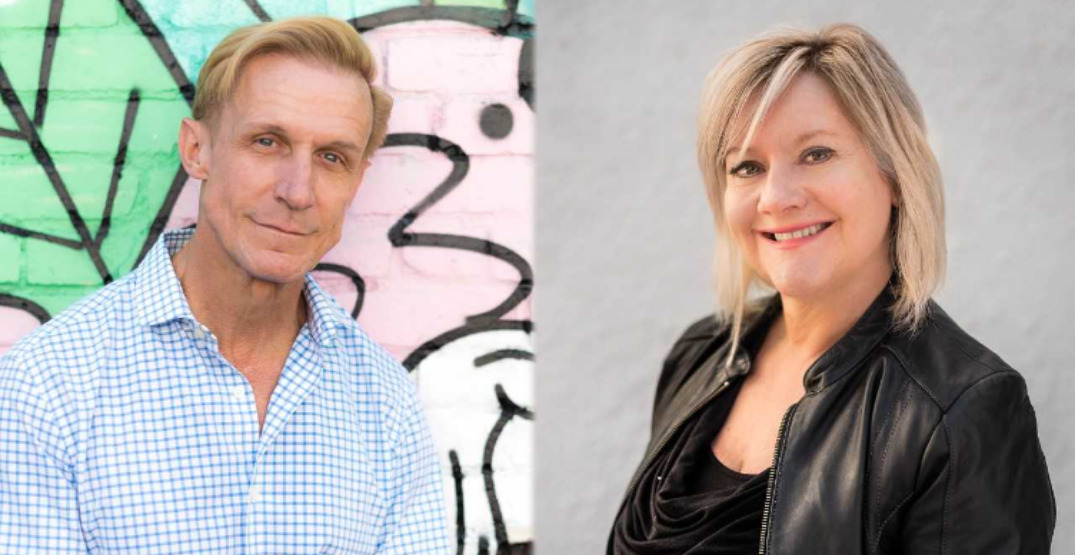 After more than 20 years at 93.7 JR FM, Clay St. Thomas and Karen Daniels are saying goodbye to the beloved country station.

Mornings with Clay and Karen was consistently one of the top rated radio shows in Vancouver, broadcast weekdays between 5 am and 9 am.

They shared an emotional goodbye message on their website, sharing what they’ve learned over the last 22 years, and thanking the fans for “being there” on a journey that lasted over two decades.

Karen broke when talking about her long-time co-host.

“Clay, oh God this is hard. When I first started I didn’t think this thing was going to last. I confided in you, I argued with you, I even won some of those arguments.”

Karen calls Clay a brother, and Clay responds in tears.

“You might have to hit the commercials Graeme I dunno,” Clay said, needing a breath before he spoke.

The two reflected on how a country music station was not supposed to be #1 in a city like Vancouver. They thanked the fans for their success, and suggested fun was a big part of the success.

“Its been more fun than I imagined,” said Clay breaking down.

The announcement of their retirement was made just over a month ago on March 21, and the news of the retirement made a lot of people sad.

While Karen is retiring completely, Clay will be moving into another yet to be announced opportunity.

Their has been an outpouring of support on Twitter on their last day.

Good luck and happy retirement today to @ClayStThomas and @karendaniels00 as they host their last ever morning show on @937JRCountry. What an amazing run and to finish at #1 is the greatest way to go out!

Going to miss spending every AFTERNOON with Clay & Karen. 😭 The Waking Crew is on late in the day here in Turkey. 🇹🇷 Happy trails! 🤠 #clayandkarenslastrodeo #22years #CountryInAnotherCountry pic.twitter.com/tTNXVFHmc4

They received quite the honour from Port Coquitlam Mayor Brad West, who proclaimed that 4/20 was Clay & Karen Day.

Mayor @BradWestPoCo was a listener/friend long b4 he became a big wheel, & this AM he came into @937JRCountry for #TheLastRodeo to tell us it’s Clay & Karen Day in PoCo. My son asked if this allows me to kill a man but I believe the powers stop just short of an actual Purge 1/ pic.twitter.com/6F6eZfPNAy