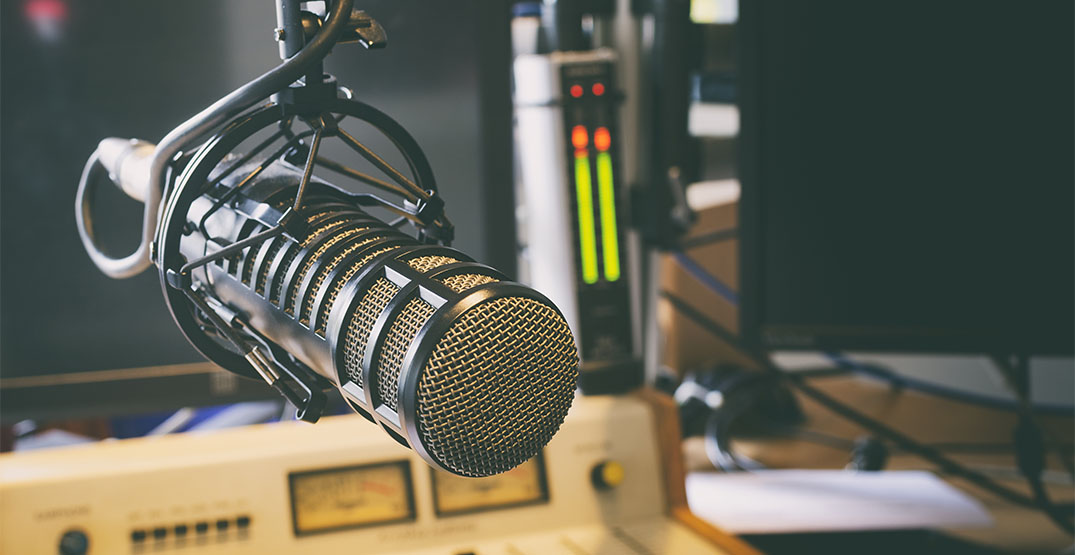 A Vancouver, BC, radio station has been playing a song by Rage Against the Machine nonstop all day.

Instead of its usual mix of pop hits and throwbacks, Kiss Radio has put “Killing in the Name” on repeat since early Wednesday morning.

When listeners call in to request a new song, the DJ denies them. One listener called in and asked to hear “anything besides Rage Against the Machine,” but the DJ lined up the same track again.

The station has now given listeners a puzzling wakeup, a strange commute, and a bizarre early afternoon. People on Twitter have theories about what’s happening, and news of the looped track made international headlines.

The Rage Against the Machine loop comes the day after the Rogers-owned station announced several layoffs. Morning show hosts Kevin Lim and Sona Sidhu told listeners live on air Tuesday that changes were coming to Kiss and that they wouldn’t be part of the station’s next chapter.

While some on Twitter speculated whether the song choice was a protest against the layoffs, others believed the looped song was a signal the radio is changing formats.

not to be No Fun Matt about all these viral Vancouver radio claims but:

-This is called stunting in the radio biz
-It’s not a protest
-The same Rogers execs who fired all the staff of Kiss FM are the people who are playing all-RATM to signal a shift to an alt-rock format pic.twitter.com/9fXheIFP8e

Lim and Sidhu already hinted that changes were coming, and rumours are circulating that the station could switch to a rock format — which would make sense, given Wednesday morning’s song choice.

What do you think is going on here?