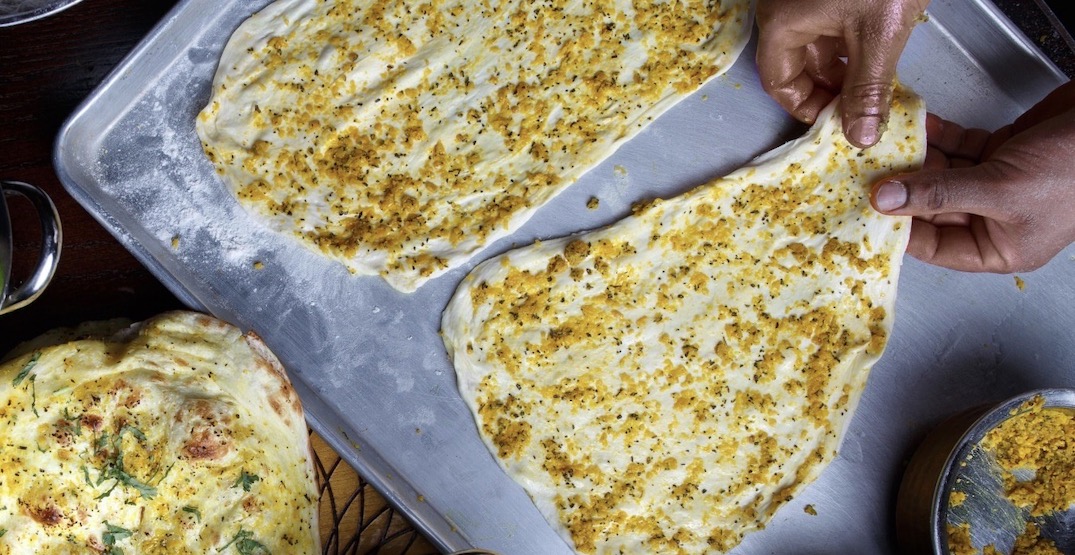 Vancouver, we see a pattern…which means we needed to make a list for you, obviously. There is not one but three new Indian restaurants opening in Vancouver, and soon, at that.

The interesting thing about all of these openings? They are the second location for each concept, which means all three will soon have two outposts dishing out delicious and authentic Indian cuisine in the area.

Here are three new Indian restaurants opening in Vancouver soon and where you can find them.

A post shared by cilantro indian cuisine (@cilantroindiancuisine) on Dec 15, 2019 at 8:16pm PST

This White Rock restaurant will be opening its new outpost at 189 West Broadway in Vancouver. Cilantro will be taking over the space where Gigi’s Pizza operated for three decades before closing its doors in June. Cilantro has a huge menu full of Indian staples including curries, kebabs, naan, and more. This spot has not revealed an official opening date yet; we’ll let you know once it does.

Sula, one of Vancouver’s top spots for authentic Indian eats, is gearing up to open a new location this month. The Commercial Drive staple will be opening its second location at 4172 Main Street, the former location of recently shuttered Caribbean restaurant The Reef. Sula tells Dished it’s aiming to open its new outpost mid-November. The Main Street location will offer a different look and feel than the playful garden interior in the Commercial Drive eatery.

We finally know what’s going into former South Granville foodie staple Rangoli’s former location: Bombay Kitchen + Bar. The restaurant, which currently operates a location on Commercial Drive, will be opening at the 1480 West 11th Avenue. The team tells Dished they are aiming for an early December opening. Bombay tells Dished the space is currently undergoing renovations, but that folks can expect their signature drinks and dishes alongside new offerings like “The Moveable Feast,” an option for those that want to try it all.