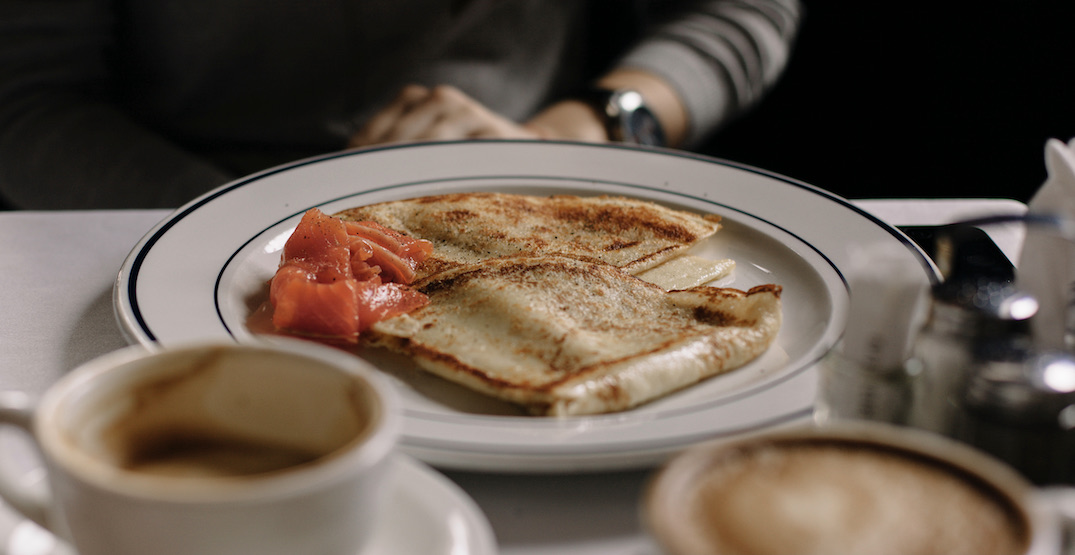 It’s no secret we have some spectacular French eats in every corner of the city, and it looks like Vancouver is about to say “bonjour” to a few more destinations soon.

Check out these three new French dining concepts we can’t wait to open in Vancouver.

If you can’t wait yourself, we’d urge you to check out the adorable and newly opened neighbourhood gem, Marché Mon Pitou.

It’s been over a year since we told you that a legendary French name was officially setting up shop in Vancouver, and now, we know a bit more about the opening of PAUL than we did before. 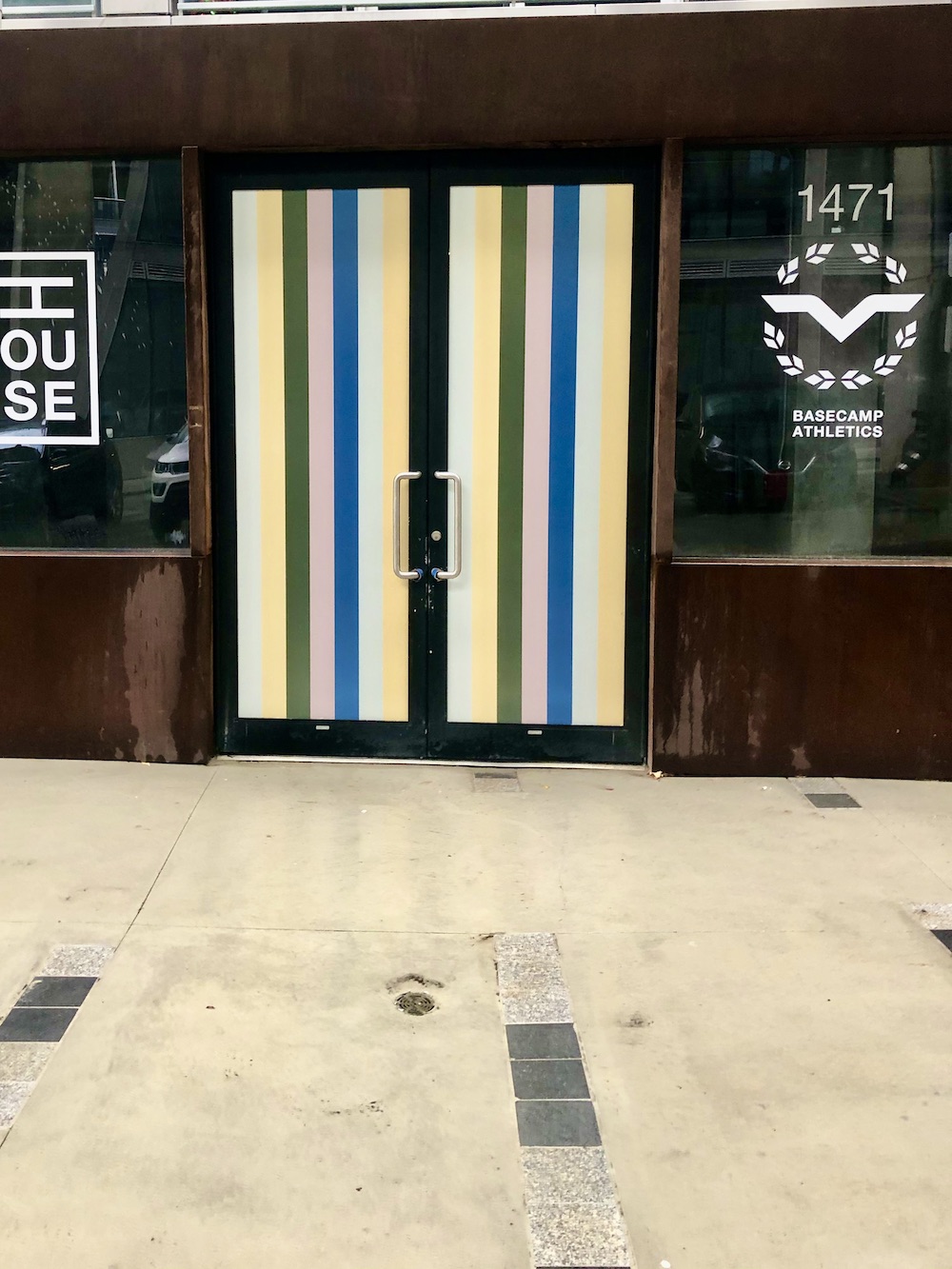 Ça Marche will be a new concept operating out of the 1471 Continental Street Vancouver address. Owner Maxime Bettili told Dished Vancouver that the new eatery will specialize in the Breton/French culinary classic of crêpes and cider, complete with “a Pacific Northwest edge.”