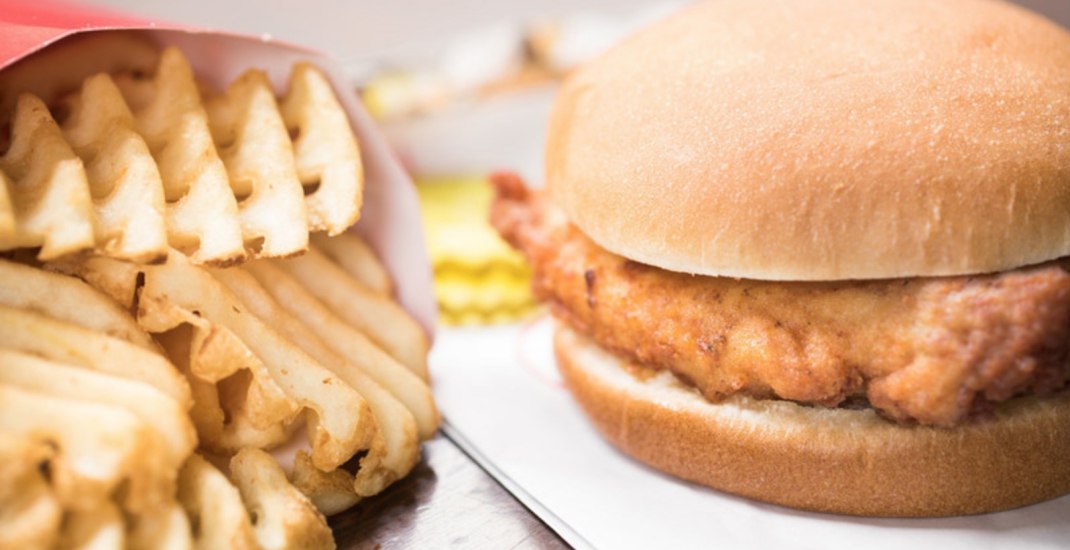 Dying to try Chick-fil-A? It looks like the fried chicken franchise has more plans for restaurant expansion in Canada.

Though specifics have yet to be released, the company has announced that they will be opening 20 more restaurant locations across Canada by 2025.

The news comes after the fast-food joint shared they will be opening three new restaurants in Ontario, one in Kitchener and two in Toronto.

Chick-fil-A currently has two locations in the country, both in Toronto, despite backlash received during its grand opening.

In the past few months, American fast-food chains like Dave’s Hot Chicken and Mr.Beast Burgers have found success on Canadian soil, bringing in crowds of hungry customers.

Daily Hive has reached out to Chick-fil-A for comment.