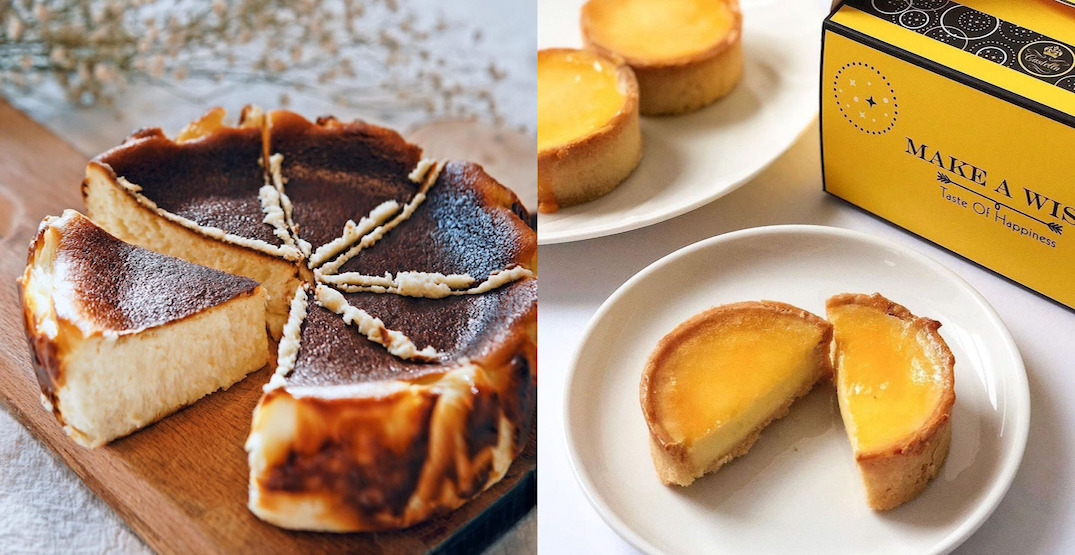 Castella Cheesecake, the popular brand that has locations around the Lower Mainland, has just opened up its newest spot at the McArthur Glen Designer Outlet in Richmond.

The new location serves up the bakery’s signature menu items, including its creamy cheese tart, cheesecake souffle, and its most popular item: the Basque cheesecake.

The Japanese-style bakery was established in 2018, with its first location on Robson Street in downtown Vancouver. Since then, it’s expanded to open five other locations.

Castella also has locations at Metrotown and Richmond Centre, with kiosks selling its treats in Kerrisdale, on Denman Street, Aberdeen Centre, Kingsway, and Richmond Oval.