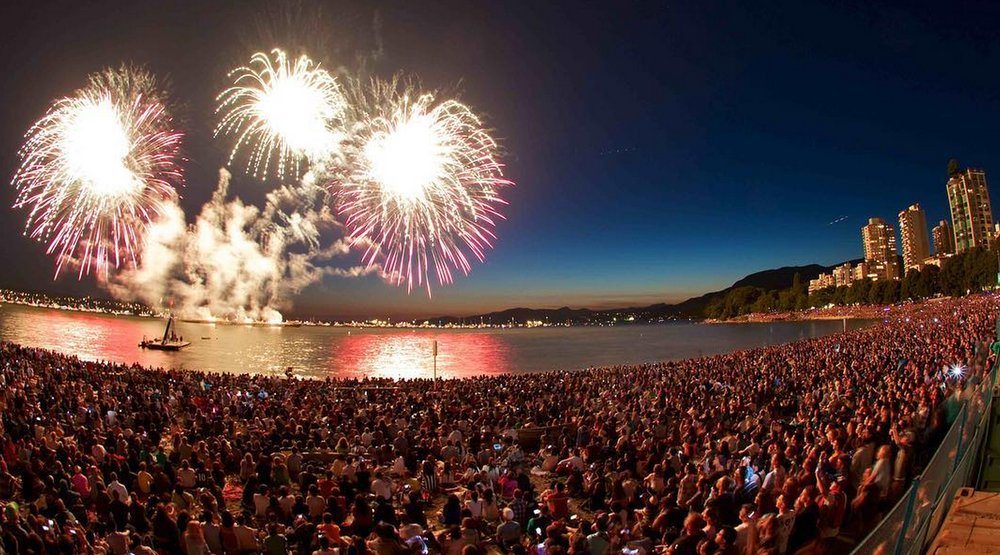 Kicking off the 26th annual Honda Celebration of Light Vancouver fireworks festival was the team from the Netherlands, represented by Royal Fireworks. The Dutch took us through a “Journey in Time,” starting with classical music and transitioning to the modern era.

If there was a song you liked from Saturday night’s simulcast of the soundtrack for Team Netherlands’ fireworks show, here’s the full song list in the exact order it was played.

The Honda Celebration of Light continues on Wednesday, July 27 with the team from Australia, and concludes on Saturday, July 30 with the United States, which is being produced by the Walt Disney Company.

6. Rock Around the Clock – Bill Haley and His Comets

13. Love Me Live You Do – Ellie Goulding