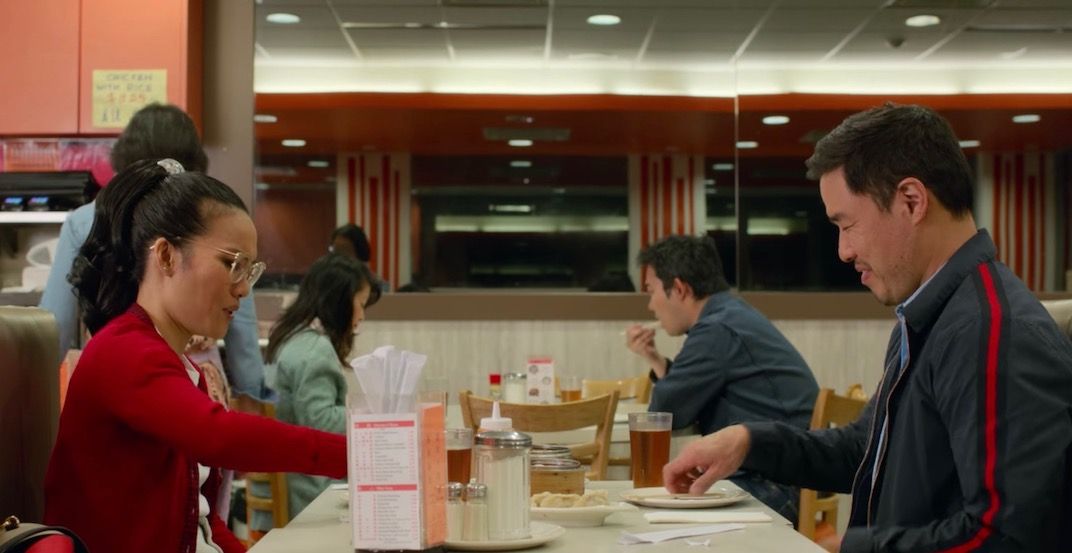 Netflix Canada has launched a new website to connect fans with its many films and TV shows shot across the country.

Search for your favourite show, and it’s easy to pull up the Canadian filming locations displayed conveniently on a map. It also tells you what episodes were filmed at the location, and things to do at the location if you decide to make the trip.

Here’s a look at some recent Netflix hits and where they were filmed in British Columbia:

To All the Boys 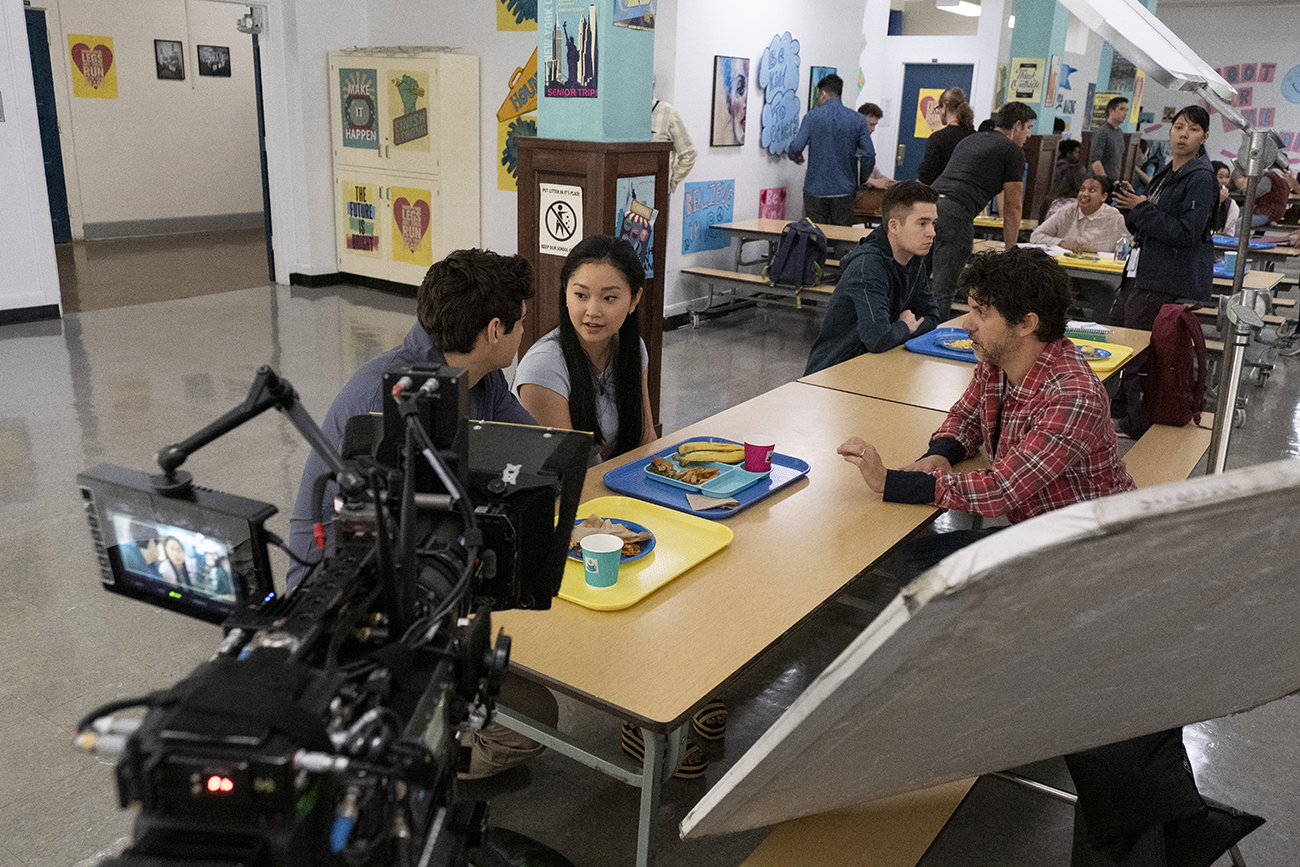 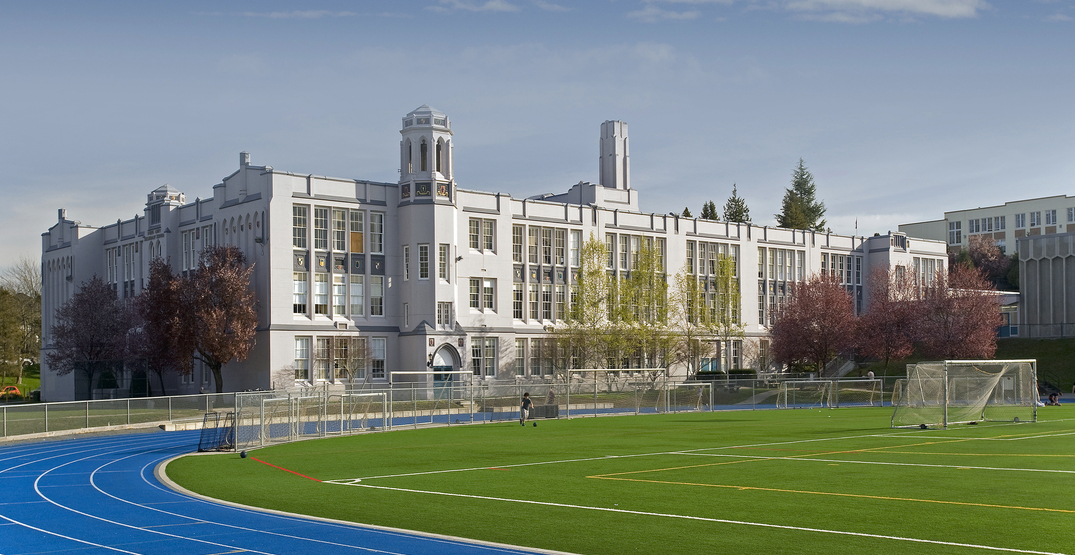 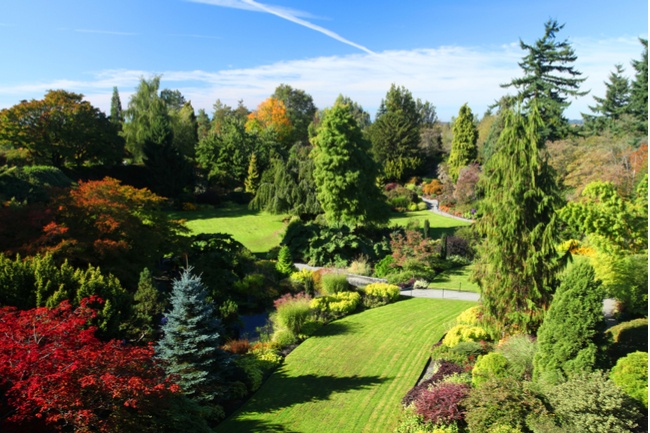 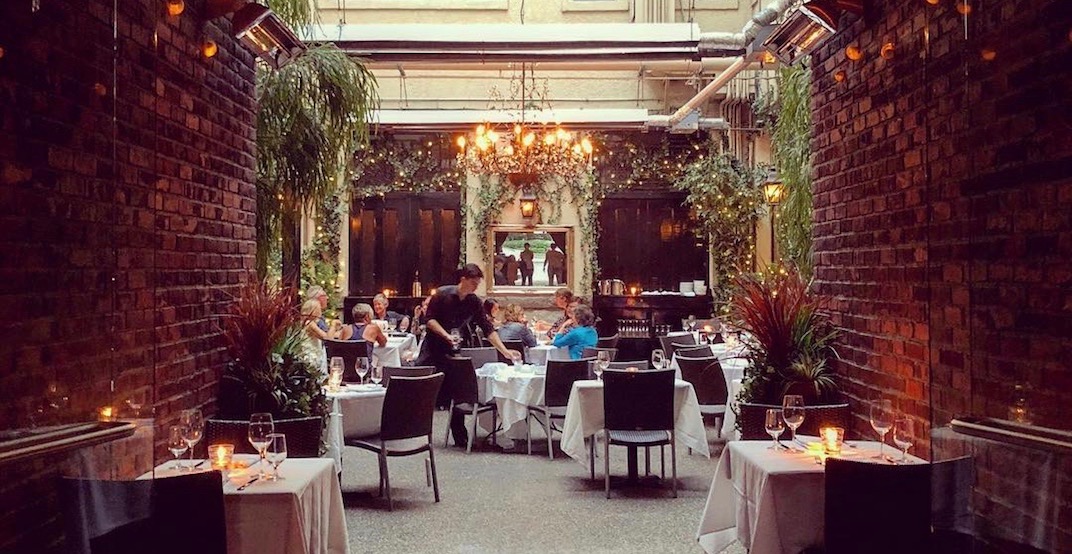 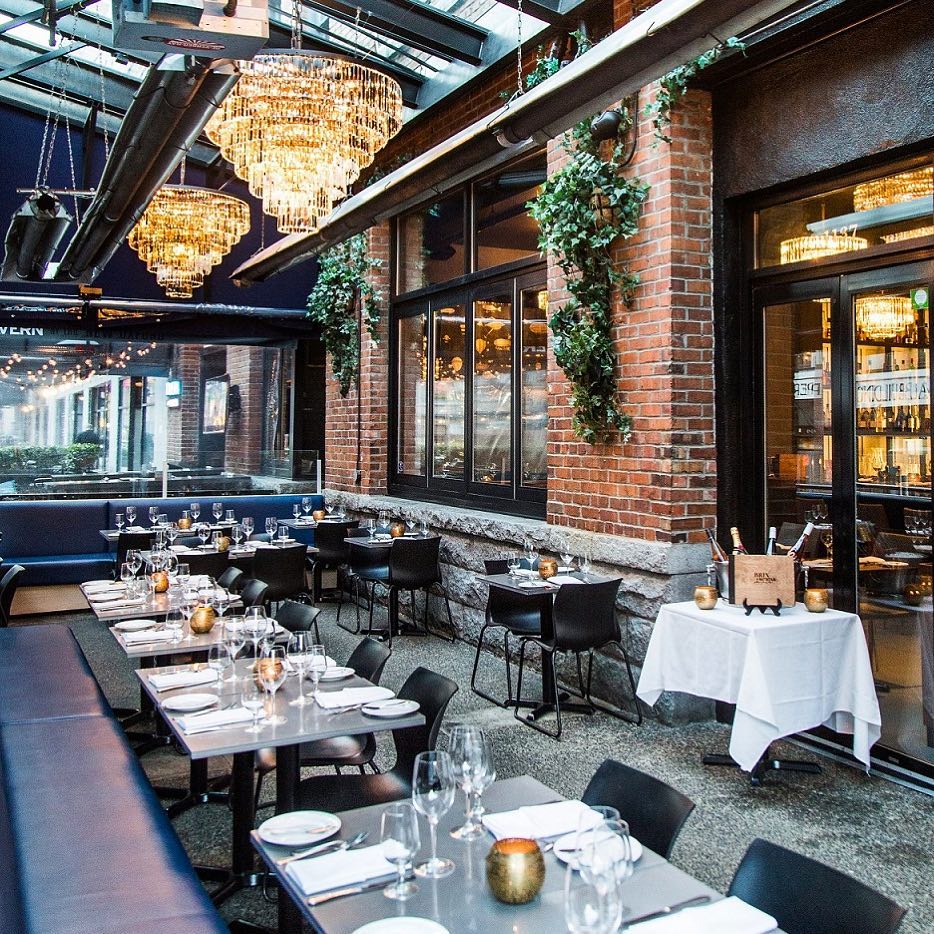 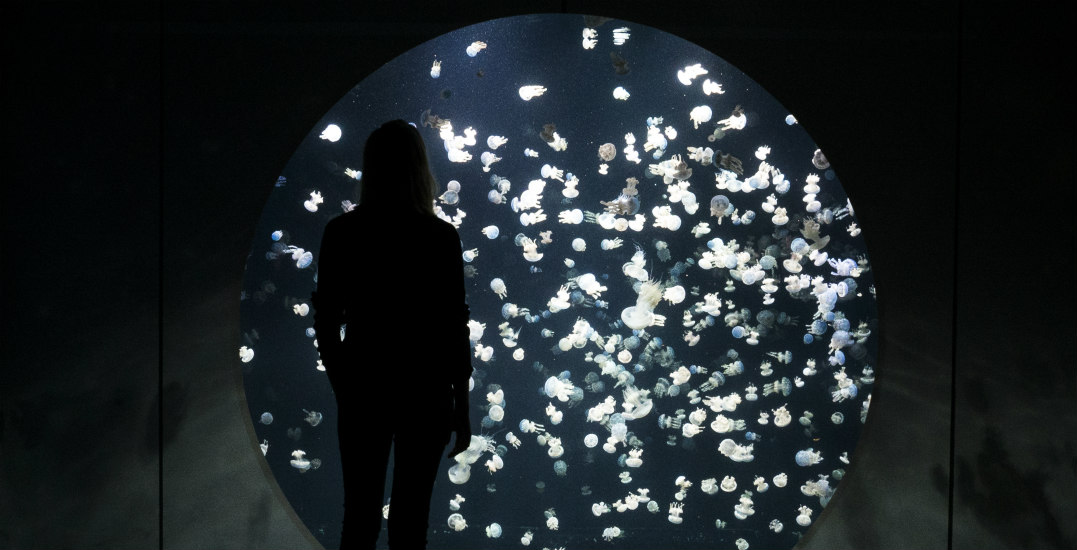 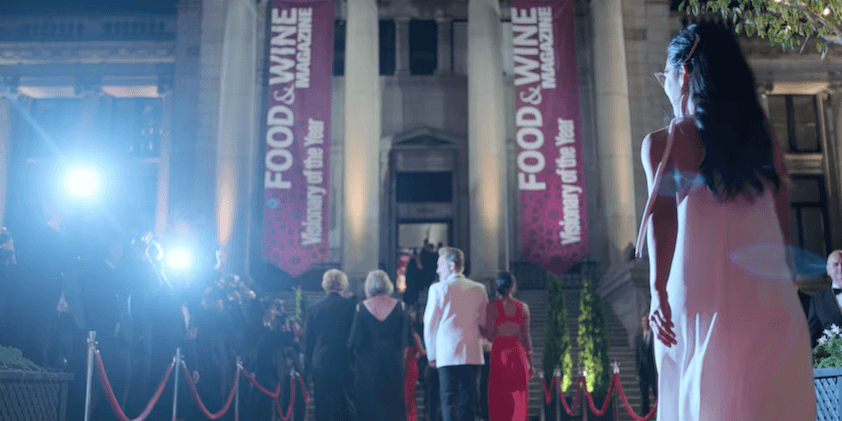 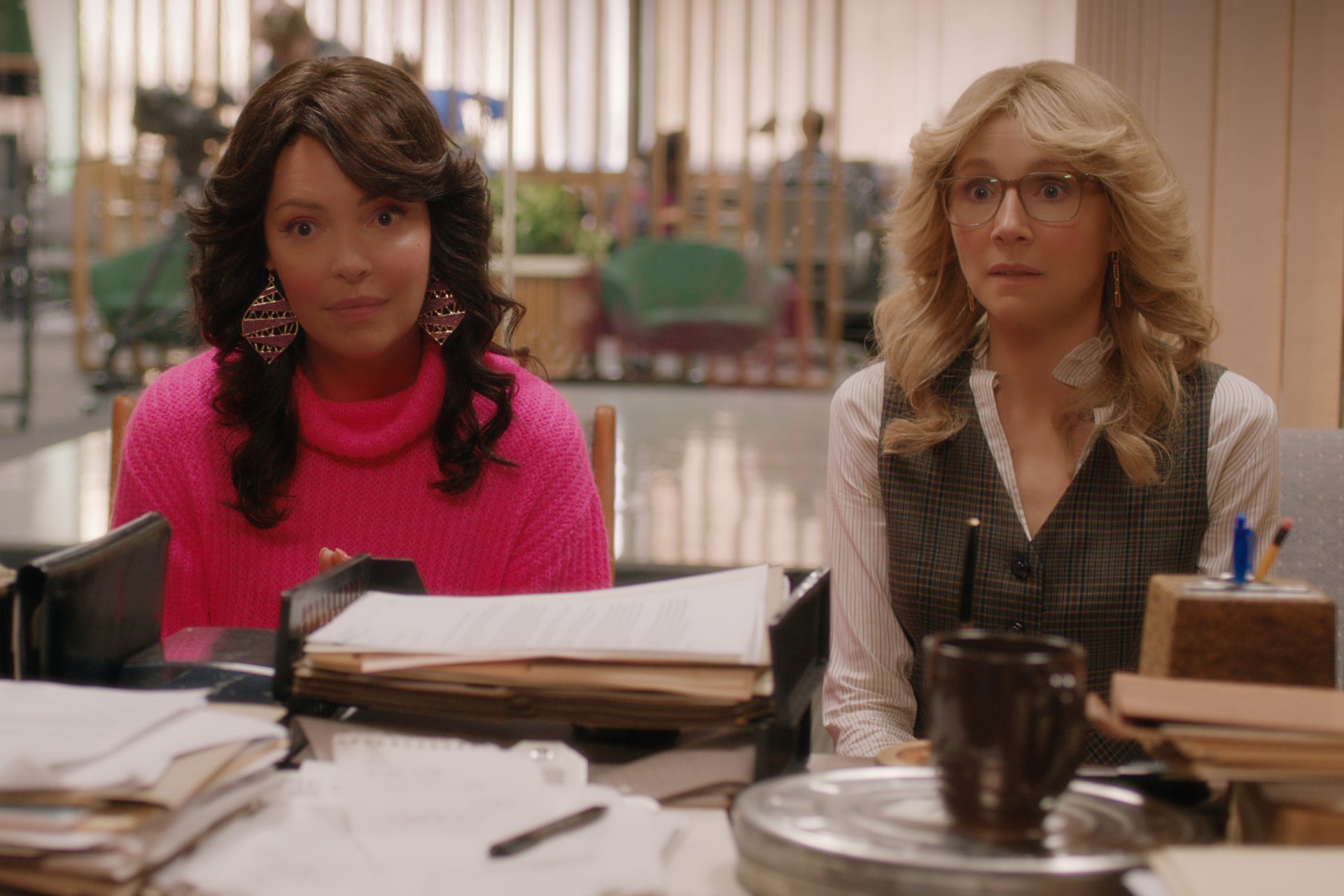 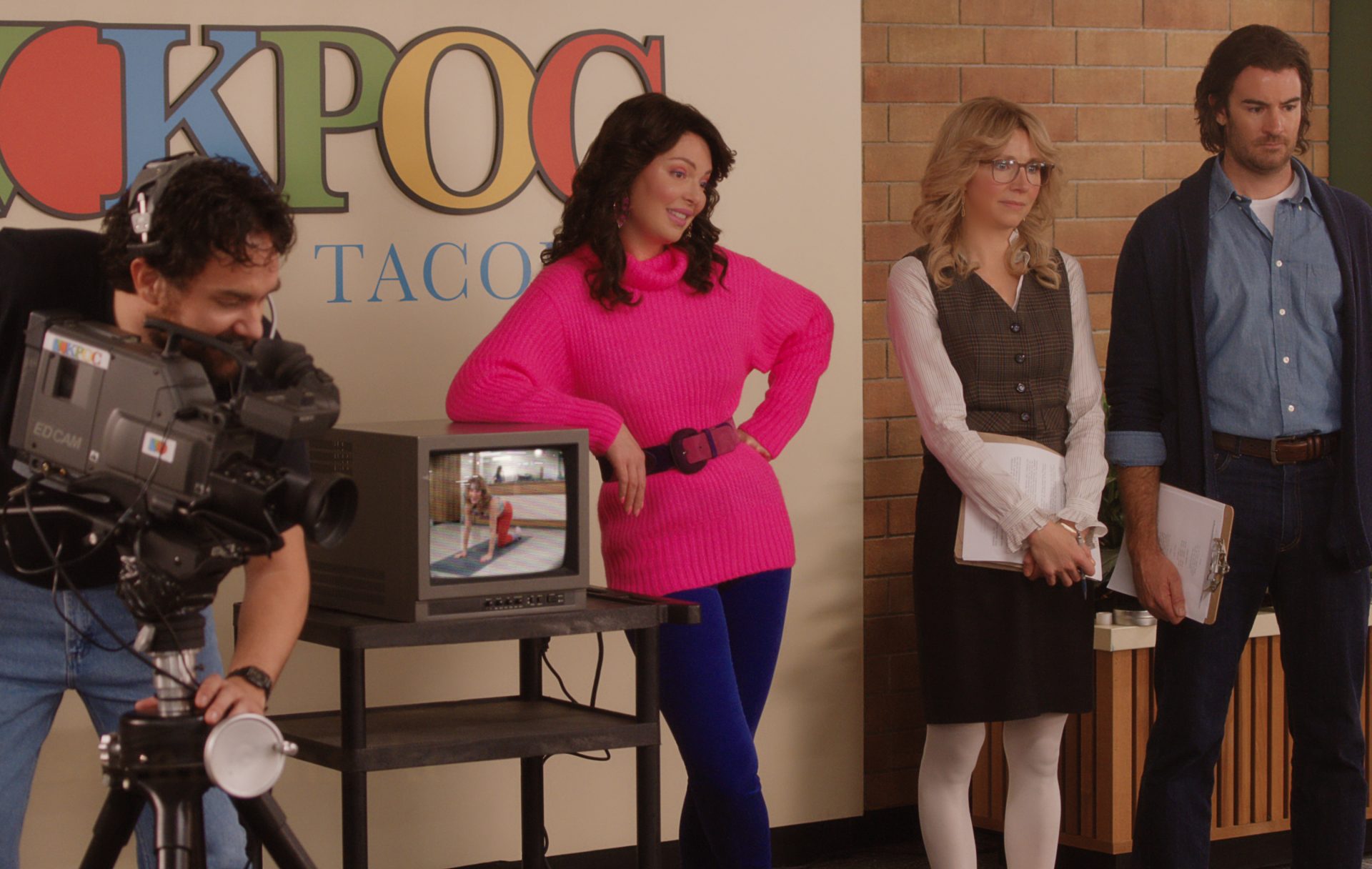 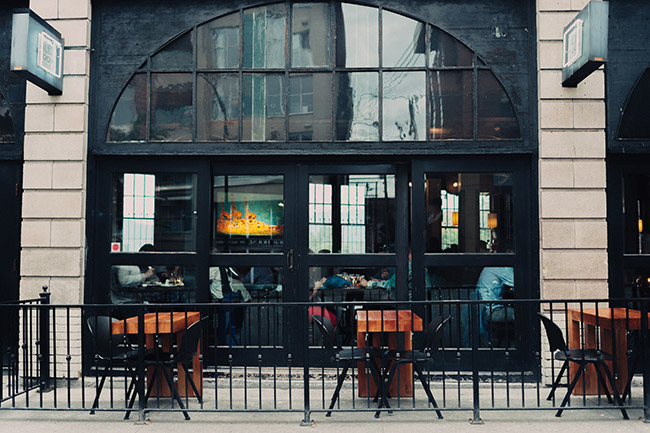 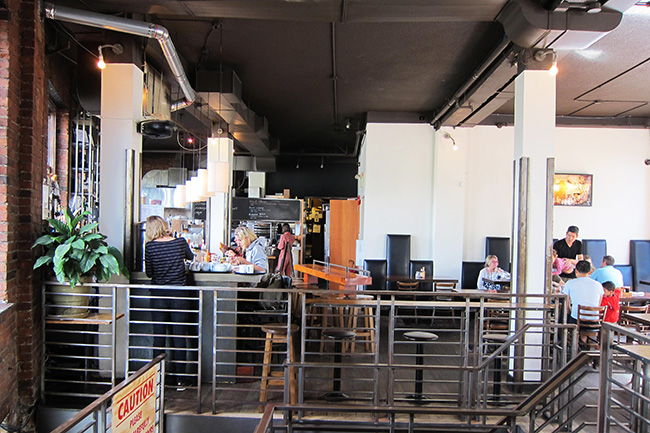 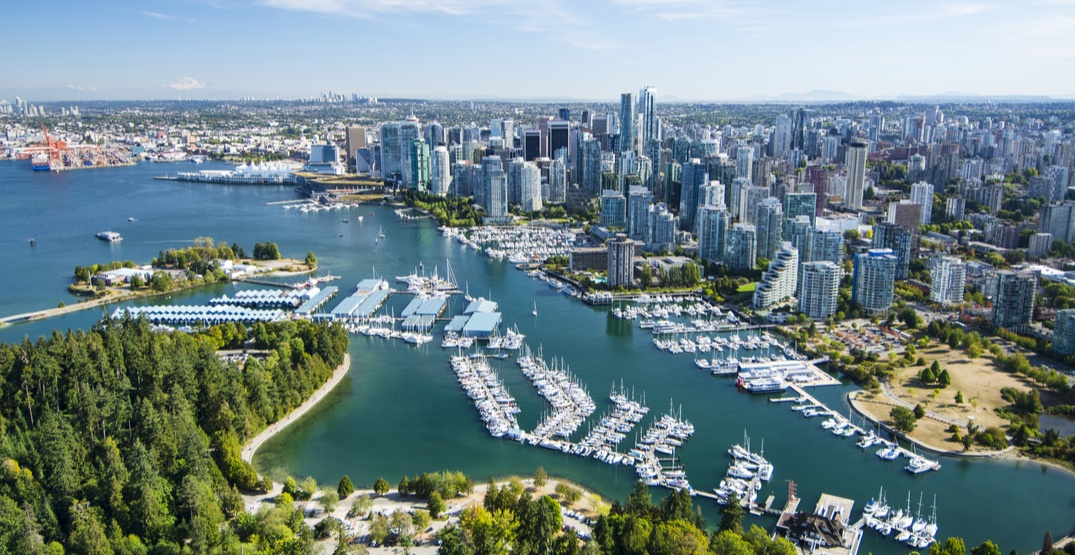 A birds-eye view including the Seawall in Vancouver (Shutterstock). 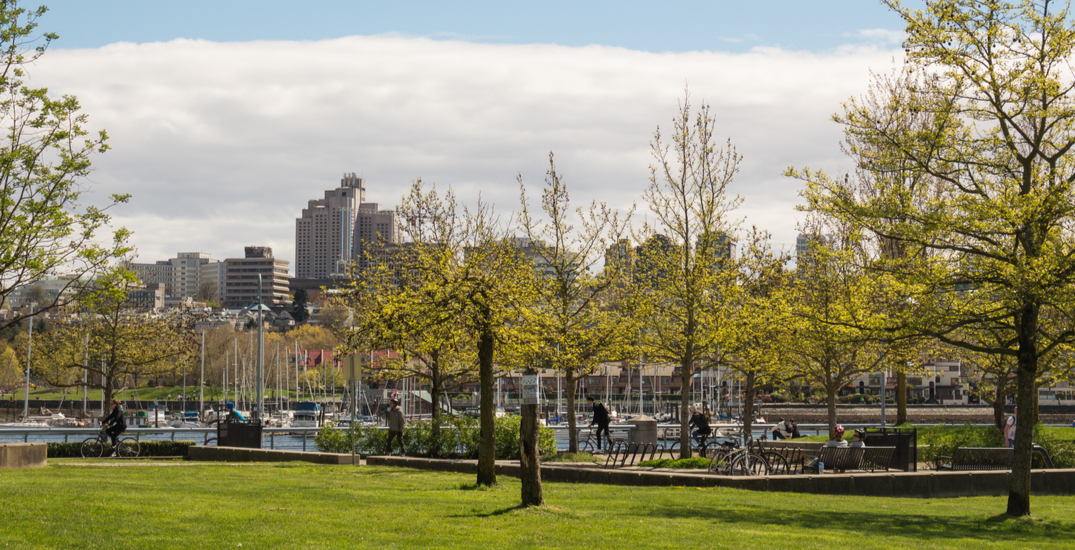