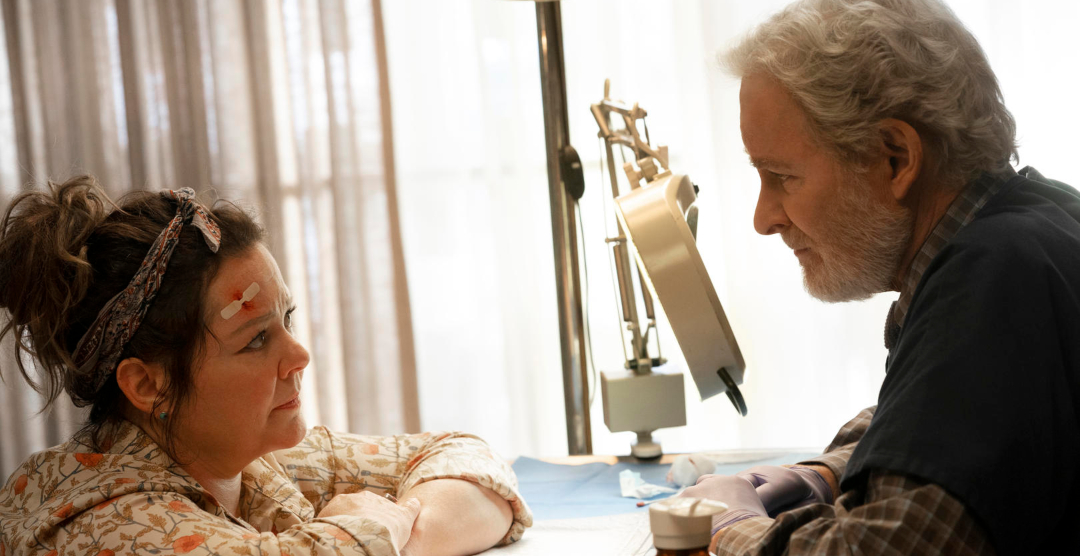 There’s a chill in the air, which can only mean one thing — Streaming season is here.

And as we say hello to another weekend, Netflix Canada is releasing a wide range of things worth watching.

Recent additions include new seasons of hit shows, original films, and a couple of excellent documentaries.

Along with titles released earlier this month, here’s what is worth checking out on Netflix Canada all weekend.

Jailbirds New Orleans takes a look at life beyond the prison bars for a group of incarcerated women serving time in a New Orleans jail.