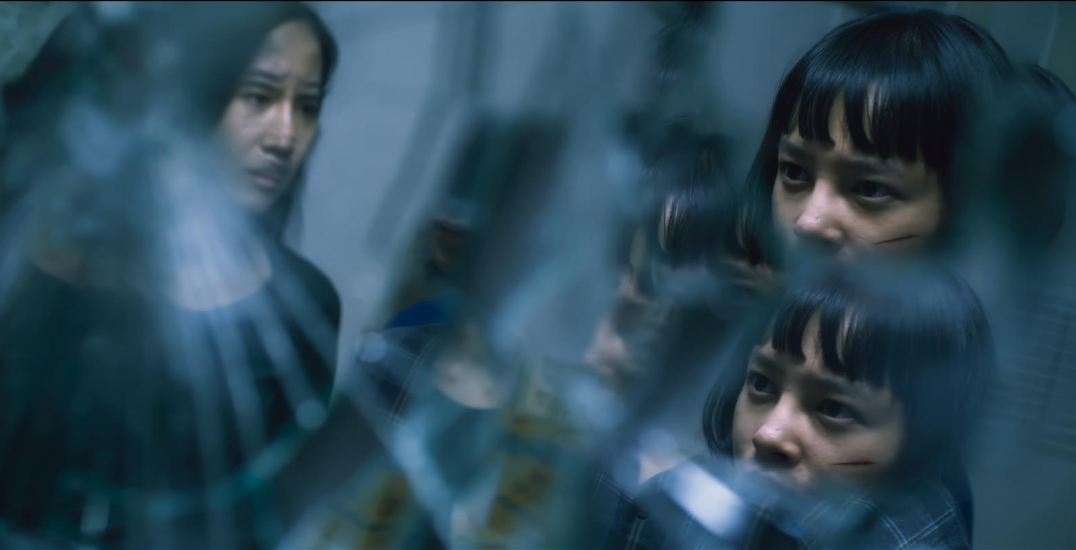 Gang, we made it to another weekend. And we’re already more than halfway through July (just barely). As we get settled into the new month, here are all the new shows and movies premiering on Netflix Canada this weekend.

From a neuroscience experiment spiralling out of control, a series explaining how things are made, and a bit of horror from 1666, here is what’s worth checking out across the popular streaming service over the next couple of days.

Throw on some sweats, grab a bowl full of sweets, maybe some ice cream and check out what’s good to stream.

Brazilian rapper Emicida brings his progressive rhymes and eclectic beats to São Paulo’s Theatro Municipal as he performs hits from the album AmarElo.

Mel and her loved ones in Virgin River support each other while facing all sorts of troubles: death, a fire, custody arguments, breakups and more.