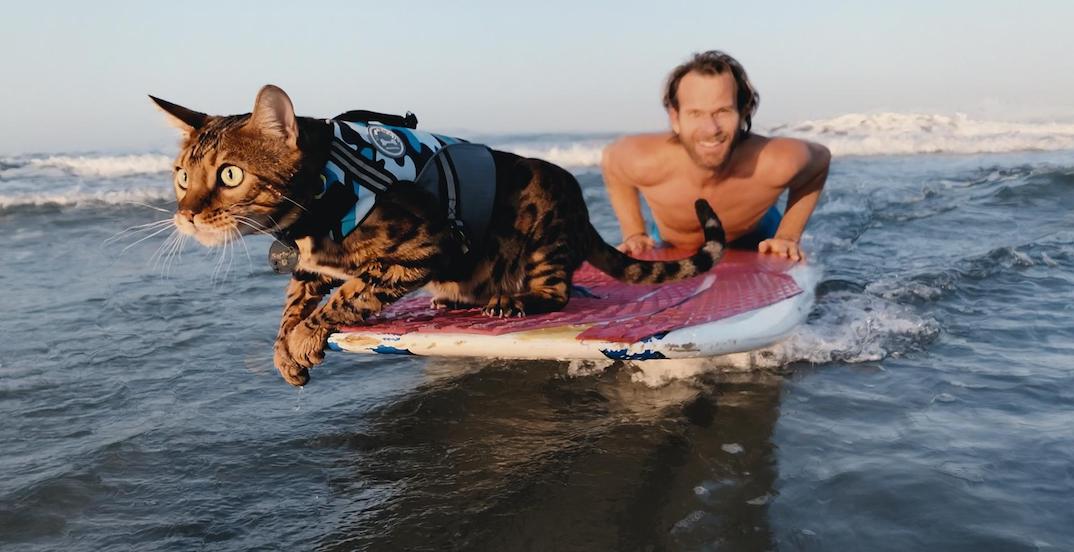 Have you learned anything cool this summer (so far)? Because Netflix Canada has released an impressive amount of documentaries since June to keep you on your toes.

We’ve all had that feeling when scrolling endlessly through Netflix’s library only for none of the shows or movies to grab your eye.

But documentaries hit a bit different — they’re easier to get into, and heck, you might even learn a thing or two!

From the automotive icon John Delorean, to the movies that made us, unsolved murders, cats, dogs, penguins, the human body, and everything in between, here are some seriously intriguing documentaries worth checking out on Netflix Canada, none of which are older than three months since its release.

The Movies That Made Us: Season 2

Get the real story behind the blockbusters that defined a generation. Actors, directors and industry insiders lead the way on entertaining deep dives.

Cocaine Cowboys: The Kings of Miami

Two childhood friends go from high school dropouts to Miami’s most powerful drug kingpins in this true story of a crime saga that spanned decades.

Max S. reveals how he built a drug empire from his childhood bedroom as a teen in the real story behind the series “How to Sell Drugs Online (Fast).”

Breaking Boundaries follows the scientific journey of world-renowned scientist Professor Johan Rockström. It tells the story of the most important scientific discovery of our time – that humanity has pushed Earth beyond the boundaries that have kept our planet stable for 10,000 years since the dawn of civilization.

Elize Matsunaga: Once Upon a Crime

The crime shocked Brazil: Elize Matsunaga shot and dismembered her rich husband. Featuring her first interview, this docuseries dives deep into the case.

Cat people come in all shapes and sizes, but they share a love for their enchanting, unique feline friends. This docuseries reveals their tales.

Their love for dogs — and their dogs’ love for them — becomes a lifeline for an astronaut, a Brazilian priest, a college mascot’s caregiver and more.

Human: The World Within

Cutting-edge science and captivating personal stories collide in this illuminating docuseries about the incredible workings of the human body.

In a picturesque South African town, an eclectic group of endangered penguins flock together to find mates, raise a family and mix with the locals.

Murder by the Coast

In 1999, teen Rocío Wanninkhof is murdered. Her mother’s ex-partner, Dolores Vázquez, is suspected. Did she do it? A second victim reveals the truth.

An intimate portrait of girlhood following three determined sisters in Brooklyn as they race against all odds on a journey toward hope, belonging and a brighter future.

Sophie: A Murder in West Cork

This true-crime series is based on the murder of Sophie Toscan du Plantier; a French woman found dead near her West Cork holiday home.