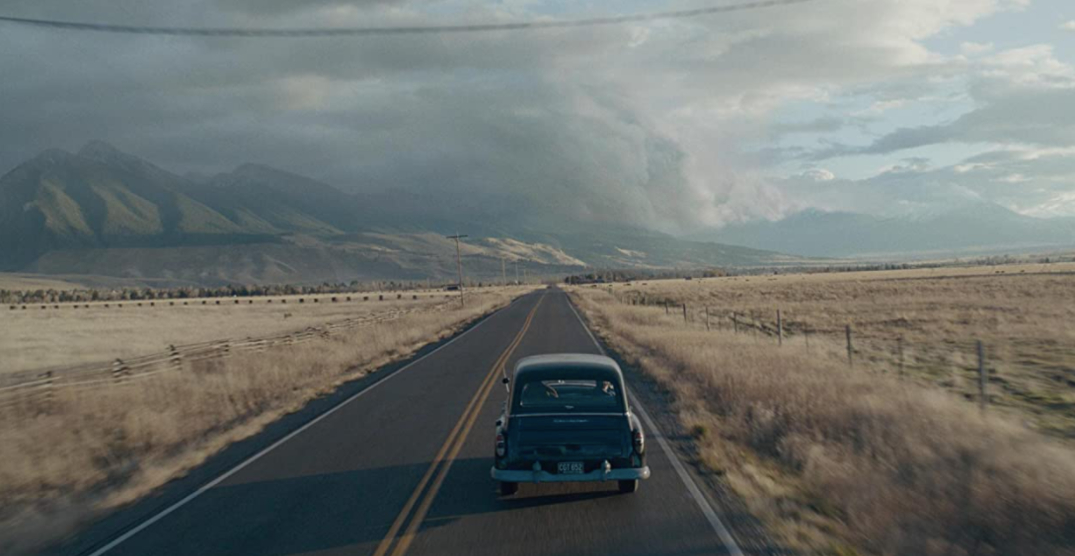 Sure, you’ve seen movies on Netflix Canada that are trending, but have you seen flicks that nobody is talking about?

Sometimes a hidden gem is more meaningful than all the mainstream flicks.

There’s a lot of genre mixing here. From interesting docs to comedies, some horror, and drama, we’re focusing on any film that’s currently on Netflix Canada that deserves a bit of extra love.

A devoted teacher takes an interest in a young student’s creative potential after hearing his poetry. But she soon crosses the line into obsession.

An aspiring writer goes to the airport to pick up a high school friend returning from a trip to Africa, but is disheartened to see her with another man.

She was twice convicted and acquitted of murder. Amanda Knox and the people closest to her speak out in this illuminating documentary.

Arranged to marry a rich man, young Ada is crushed when her true love goes missing at sea during a migration attempt — until a miracle reunites them.

A surgeon’s carefully curated life edges toward disaster when a troubled teenage boy with mysterious motives begins to impose himself on his family.

Two former high school sweethearts unexpectedly reunite in their old hometown, where they rediscover their magical bond and face a shared regret.

A loyal sister struggles to stay afloat while driving her heroin-addicted brother to a detox centre and looking after his two-year-old daughter.

Bereft of opportunities in the aftermath of Hurricane Katrina, a young man and his close friends turn to a life of crime in the 9th Ward of New Orleans.

A teen’s life in 1960 Montana grows complicated when his father is fired, his mother returns to work, and the strain on the family begins to show.

A husband with a bad track record tries to start anew by renovating a rundown Victorian for his family, only to find he’s tackled a house out of hell.

A struggling comedian returns to Austin, Texas, to see her ailing cat and face her messy past — while staying with her ex and his new girlfriend.

In this Oscar-winning film, an American cyclist plunges into a vast doping scandal involving a Russian scientist — Putin’s most-wanted whistleblower.

A misadventure in the wilderness leads to life-changing discoveries for a troubled orphan teen from the city and his belligerent foster father.

Three gutsy kids from a rapidly gentrifying Bronx neighbourhood stumble upon a sinister plot to suck all the life from their beloved community.

Pulled into a shady briefcase swap for different reasons, young strangers Danny and Kellie spend an eventful night together when the deal goes wrong.

A persistent 10-year-old wishes for a new bicycle so she can beat her male friend in a race. But it’s going to take some ingenuity to get one.

A trio of brothers cope with their parents’ volatile relationship by running wild and unchecked, and one of them experiences a visceral awakening.

A farmer pens a confession admitting to his wife’s murder, but her death is just the beginning of a macabre tale. Based on Stephen King’s novella.