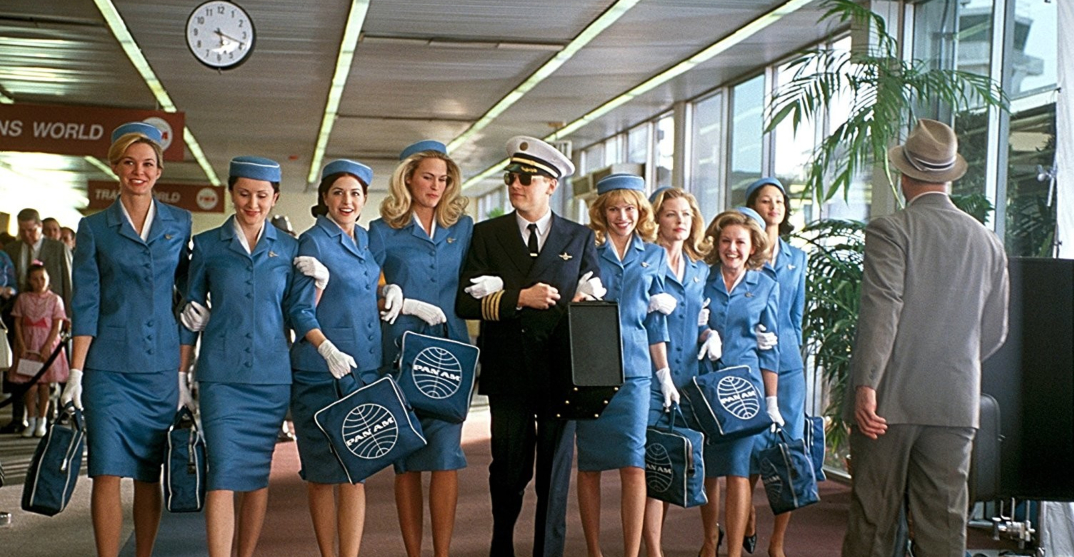 Since Canada just celebrated its 154th birthday, check out some of these popular movies that you might not have known were shot right here.