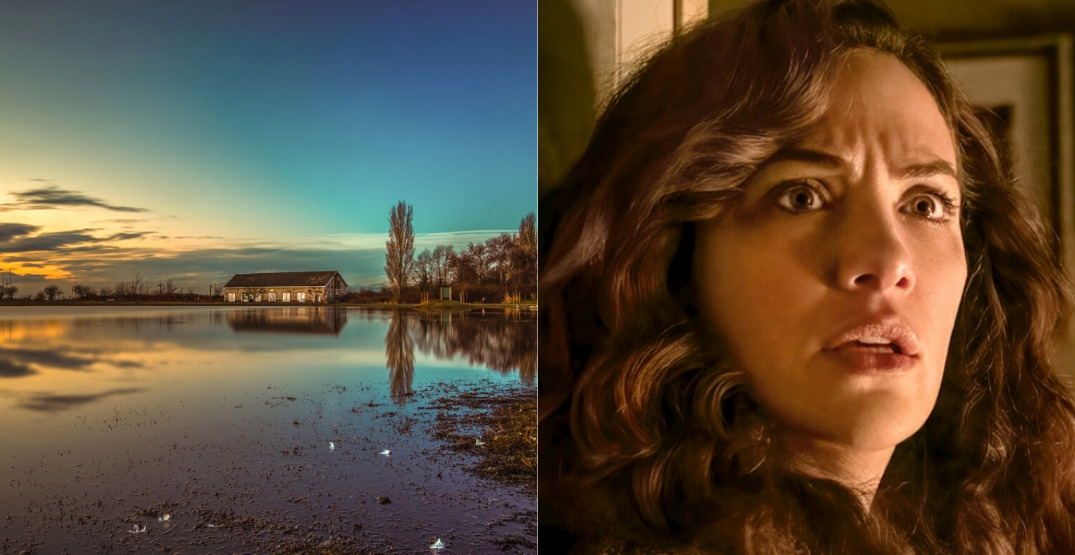 Many people have wondered if Crockett Island is a real place. The short answer? No, but it is real in our horror-loving hearts and minds.

If you look closely, you’ll notice that the popular series was filmed in various parts of BC, with a Richmond park playing a key role in production.

If you haven’t seen it yet, Midnight Mass revolves around Riley Flynn, a man haunted by his past, which involves a horrific drunk driving accident.

He returns to his hometown of Crockett Island, looking for a new lease on life.

According to Netflix Canada, Richmond’s Garry Point Park, located at 12011 7th Avenue in Richmond, served as a key location for Midnight Mass.

The exterior of both Flynn’s house and Erin’s house were filmed here, and so were the beach scenes. 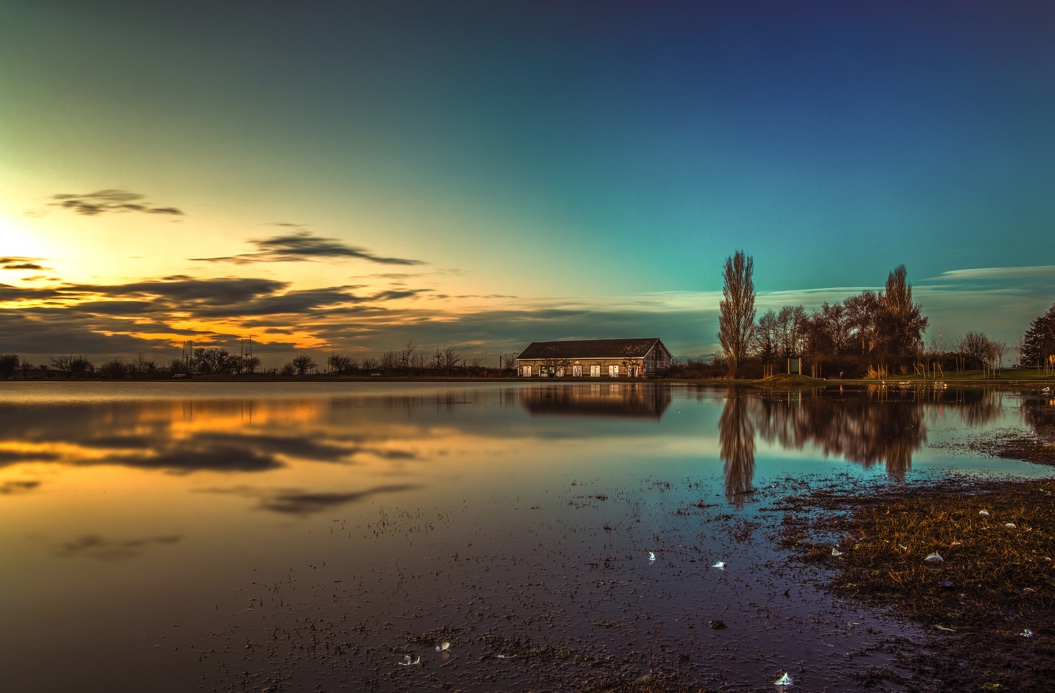 This was not the only Richmond location featured in Midnight Mass.

We must protect Erin Greene at all costs. pic.twitter.com/0fDqX31kI7

Both the Marina, and Bay-Ed’s fishing boat were filmed at the 6th and 7th Avenue Piers on Moncton Street, also in Richmond. 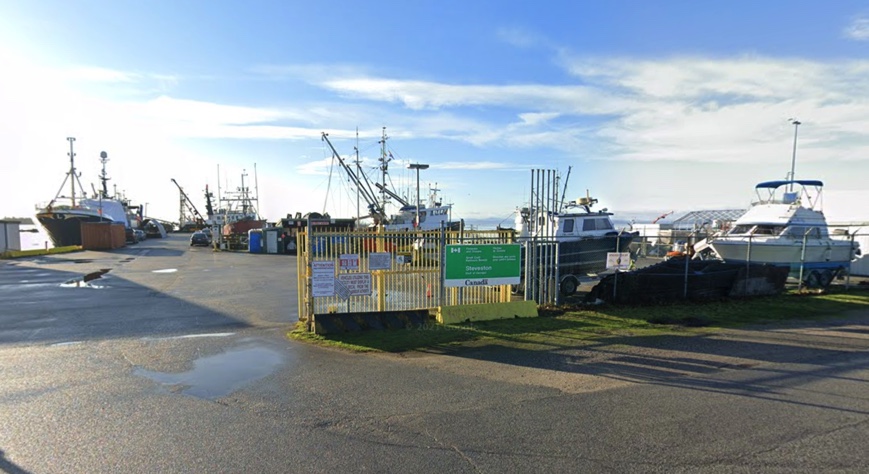 Another BC town that is featured heavily in Midnight Mass is Aldergrove, specifically at Anderlini Farms. 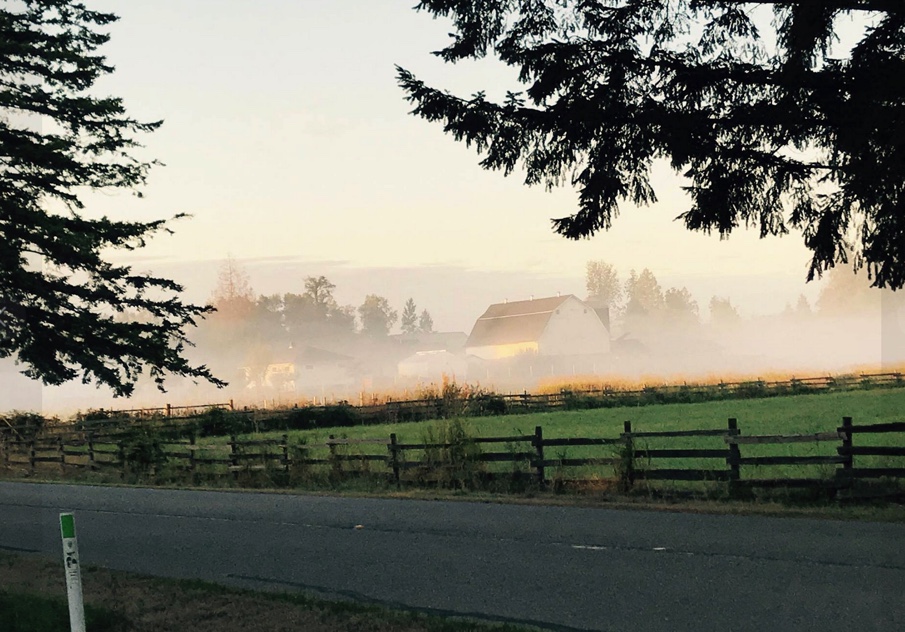 The church, rectory, general store, school, and rec centre interiors were filmed at Anderlini Farms, as well as the vestibule, general store, and Sheriff’s office interiors. This was also the location for the town square.

Two Vancouver locations were also used in the show.

The interior of the community centre was actually filmed at the Vancouver Rowing Club, which is located at 450 Stanley Park Drive. 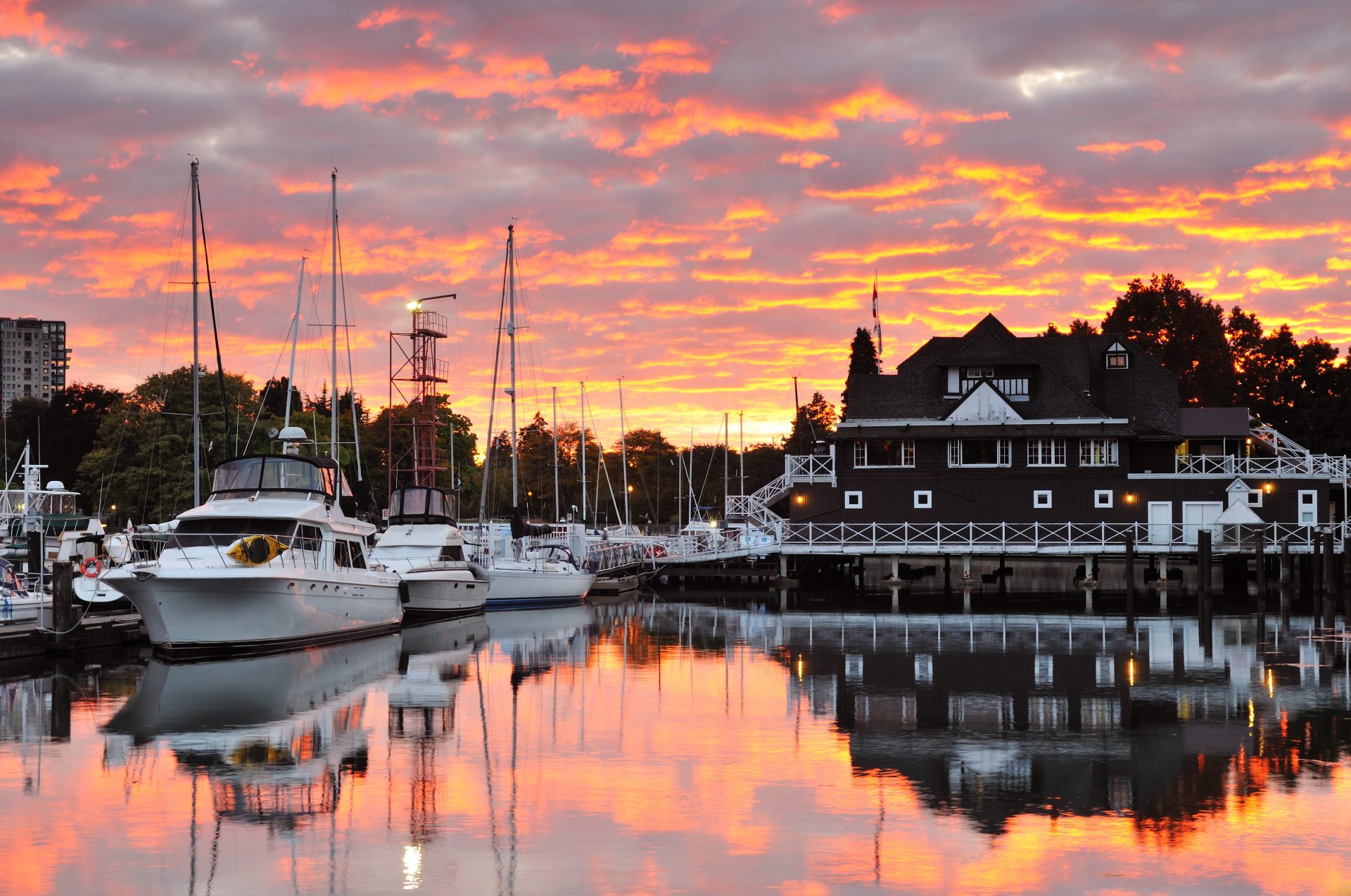 Finally, Suburban Street, which was the scene of an accident in the Netflix Canada show, was filmed at Hallelujah Point in Stanley Park. 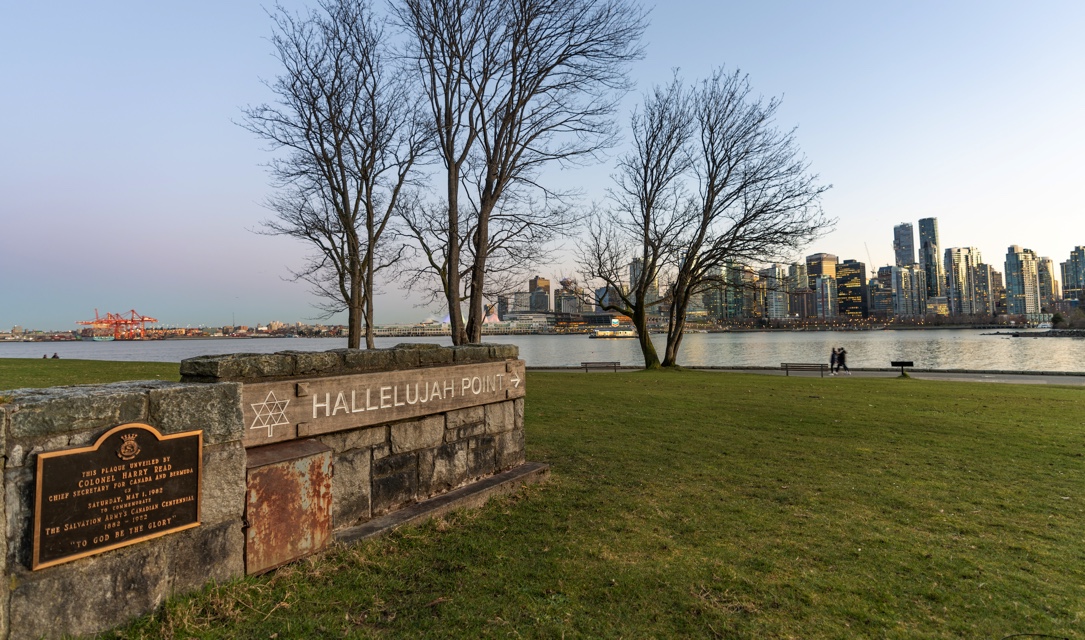 Other locations around the Lower Mainland were used, but due to them being private residences or businesses, they could not be disclosed.