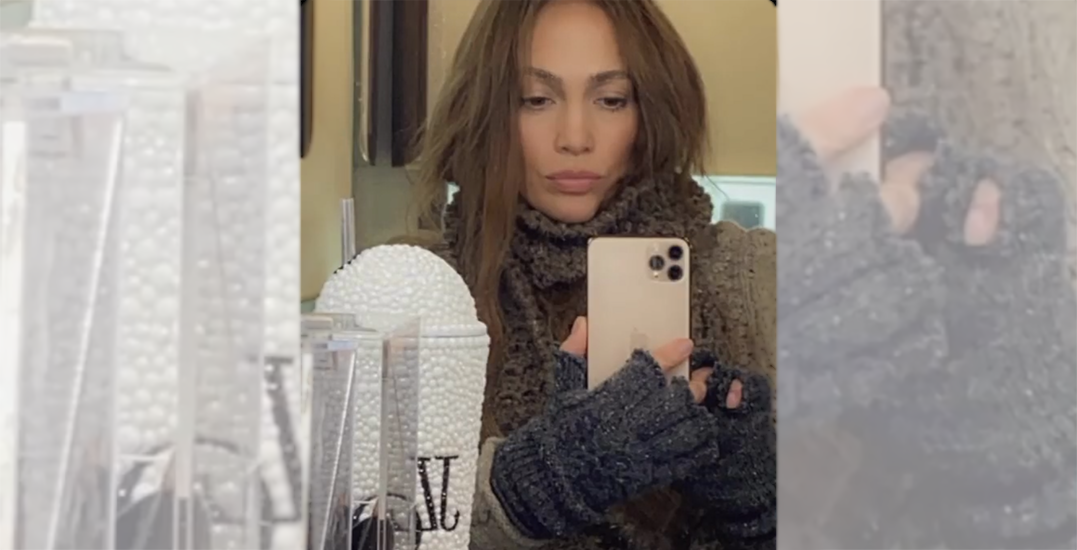 Jennifer Lopez recently posted on her Instagram that she’s back on set in Vancouver as filming continues for her upcoming Netflix film, The Mother.

In the movie, the star plays a deadly assassin who comes out of hiding to protect a daughter she gave up, played by Lucy Paez. Joseph Fiennes and Omari Hardwick round out the cast.

On Monday morning, Lopez posted a selfie on her Instagram story, bundled up in winter attire. 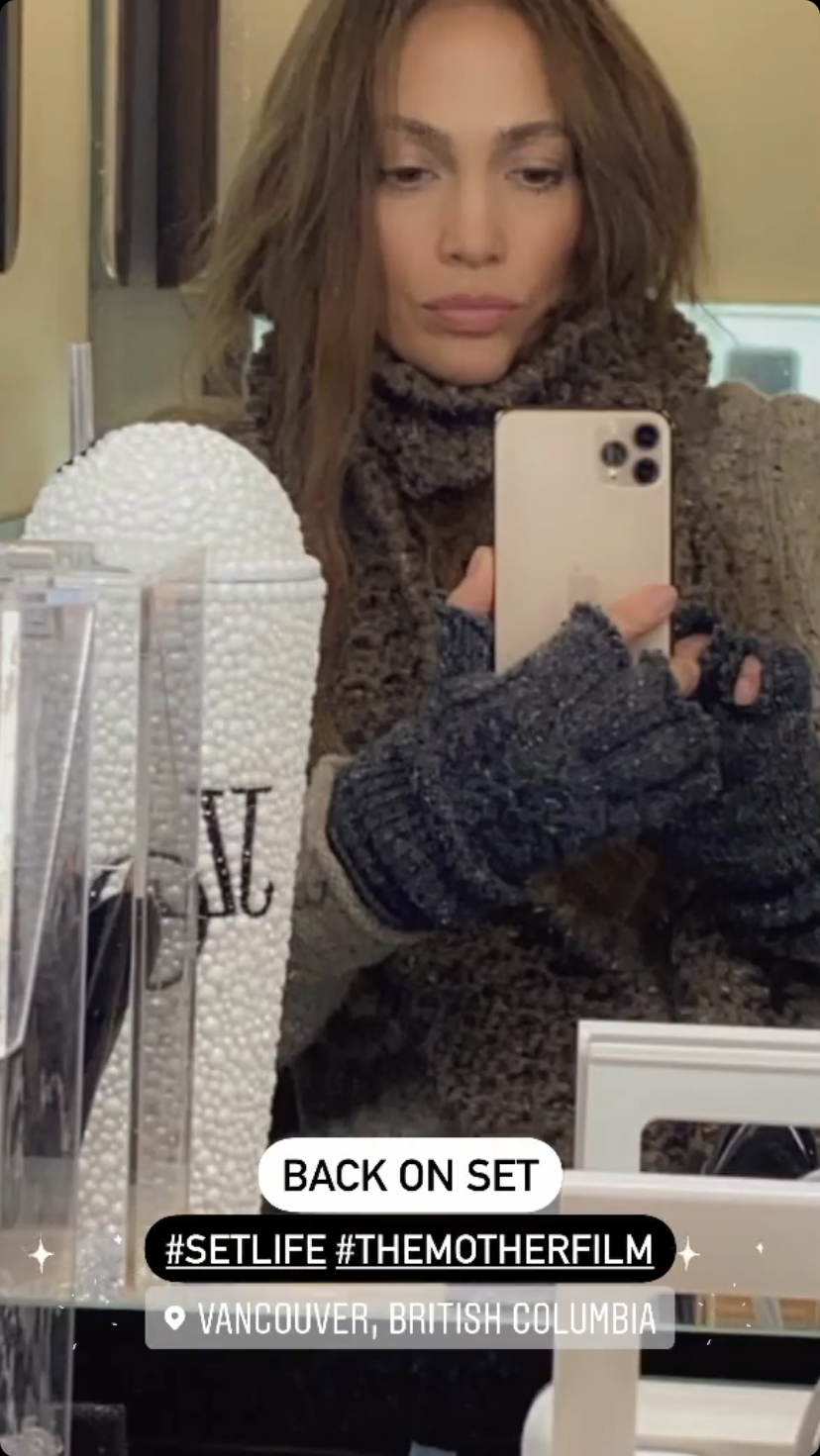 While filming of The Mother has been underway for some time, the production seems to have ramped up as of late.

Last week, JLo was spotted with her stunt double in downtown Vancouver. She would later share behind-the-scenes photos of her shoot.