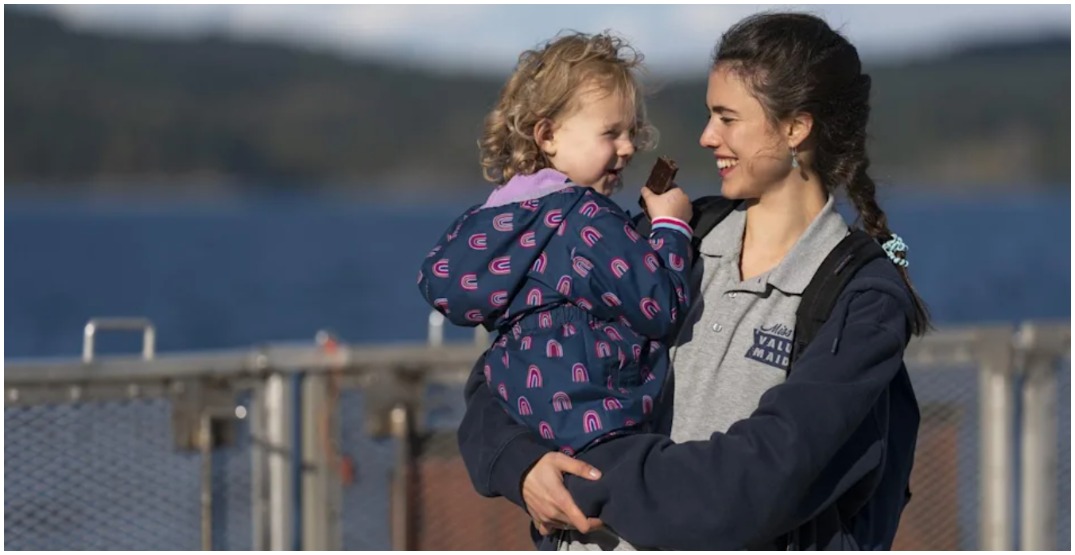 Maid is the latest binge-worthy show to hit Netflix, and it stars mother-daughter duo Andie MacDowell and Margaret Qualley.

The 10-episode series, which dropped on October 1, was also the biggest production Victoria, BC, has seen to date, with a budget of $10 million.

Based on the memoir Maid: Hard Work, Low Pay, and a Mother’s Will to Survive by Stephanie Land, the fictionalized version follows the story of a young mother (Qualley) who escapes an abusive relationship and finds a job cleaning houses. The series is a poignant look at poverty in America as the young mother struggles to make ends meet and faces homelessness.

The show used over 200 crew members to film between September 2020 and March 2021. Notably, no sets were used and the show was shot entirely on-location in Victoria, which stood in for Port Hampstead, Washington.

Last fall, Maid shut down the Patricia Bay Highway for a night sequence involving an on-screen car crash. Cadboro-Gyro Park in Saanich also makes an appearance, along with the Royal Beach area of Colwood and a shoot involving a BC Ferries vessel.

Where in #VictoriaBC did Netflix's #Maid series film today?

Other specific locations to look out for are the Gordon Head Recreation Centre in Saanich (which became the “Quimper Regional Hospital” in February 2021), Helmcken Market in View Royal, Sidney Pier and a Great Canadian Dollar Store.

Saanich’s Gordon Head Recreation Centre will be closed to the public all day on Tuesday, February 23 for filming of the new Netflix series Maid which has recently been filming in several locations across the Greater Victoria Region.https://t.co/2d65Pd4t8Z pic.twitter.com/sc0lMxwsKB 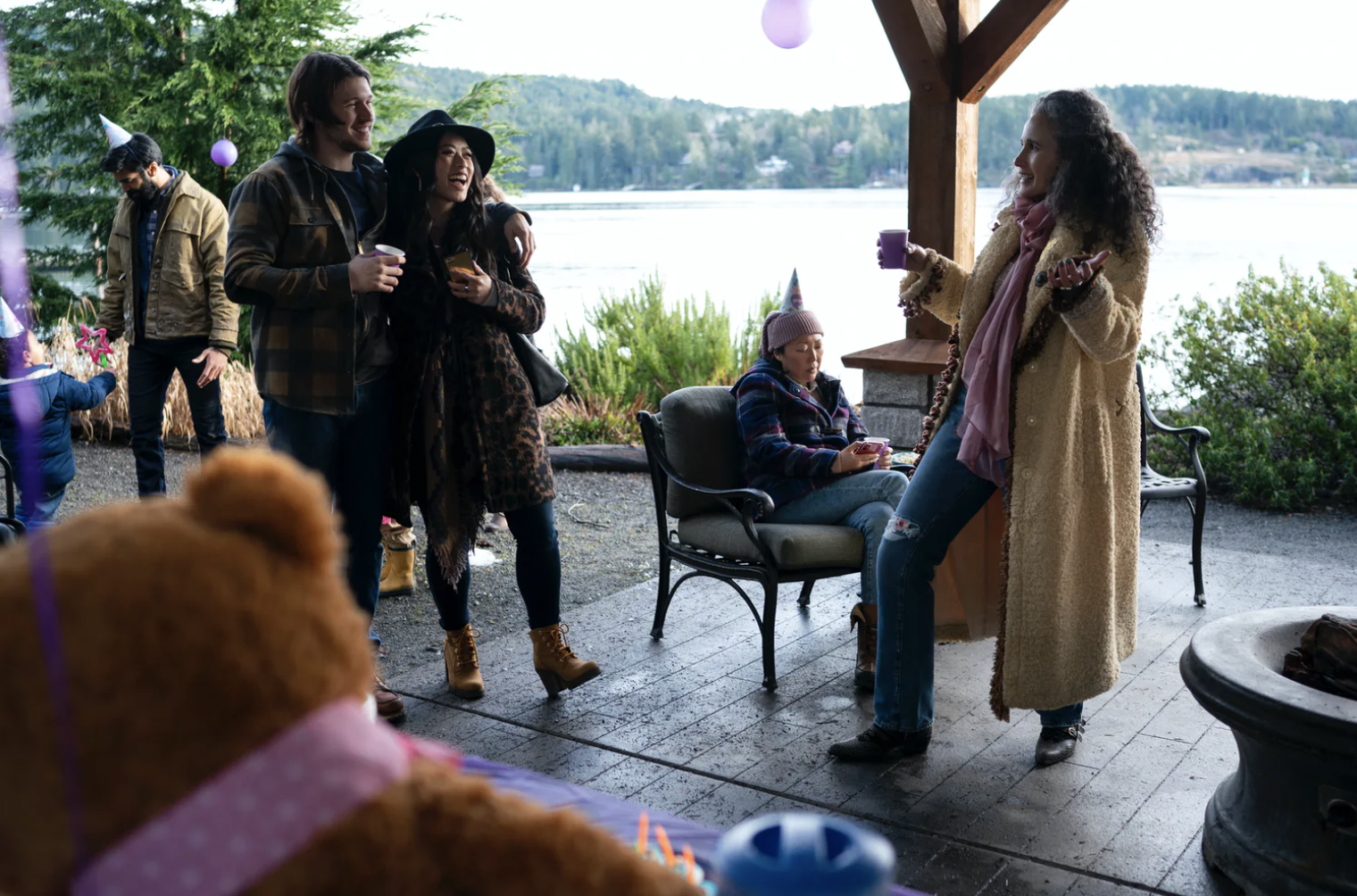 Andie MacDowell is seen in-character as she films in front of a stunning Victoria backdrop. (Ricardo Hubbs/Netflix)

“I would jump at the chance to shoot here again, but I’ve been reluctant to tell too many people about Victoria, because it is such a wonderful place to shoot.”

“I don’t want to contribute to it blowing up as the new Vancouver. But frankly, it has everything you want when you’re shooting, plus that feeling of being somewhere very warm and special,” she added. 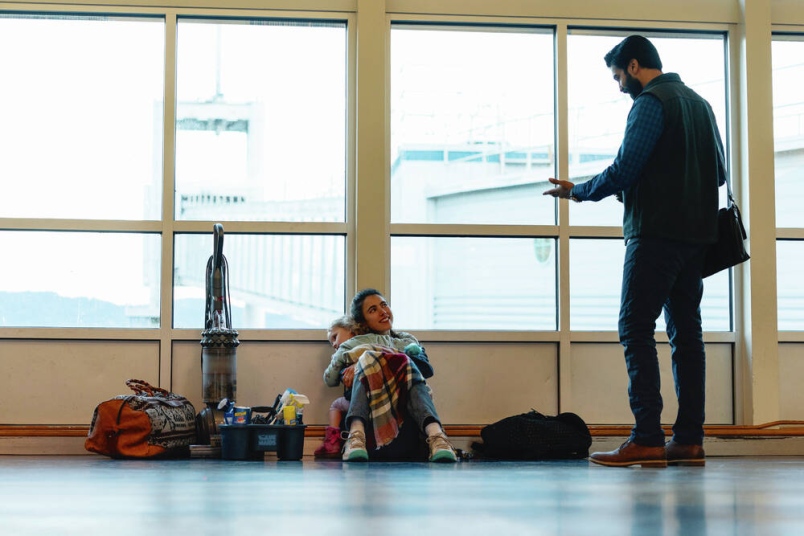 Given the nature of the story, the cast and crew for Maid wanted to give back to the Victoria community in some way after wrapping season one. Most of the wardrobe and sets were donated to local organizations that support women and single mothers, such as Women in Need Society, Victoria Women’s Transition House, Y’s Young Moms Program, and the Salvation Army.

“A big story component of the show is talking about the single mom and the lack of resources that she has in trying to provide for her daughter on minimum wage,” Metzler explained in the same interview. “One wonderful thing that we dramatize is this [domestic violence] shelter. There are people who are out there who are looking to help, so the least we could do was give back. It was very inspiring for us to put our money where our mouth is.”

Netflix Canada has launched a new website called Netflix in Your Neighbourhood, which allows users to find the filming locations for various shows by province. Maid has yet to be added to the list, but fans can look through locations used in the To All the Boys series, Restaurants on the Edge, and more.