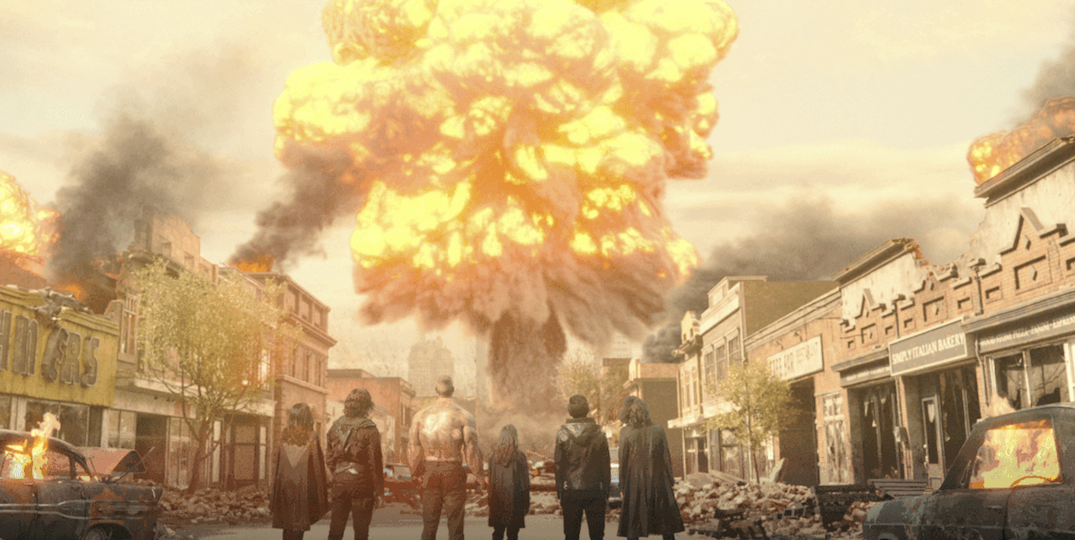 Netflix Canada has launched a new website to connect fans with the many films and TV shows shot across the country.

Search for your favourite show, and it’s easy to pull up the Canadian filming locations displayed conveniently on a map. It also tells you what episodes were filmed at the location, and things to do at the location if you decide to make the trip. 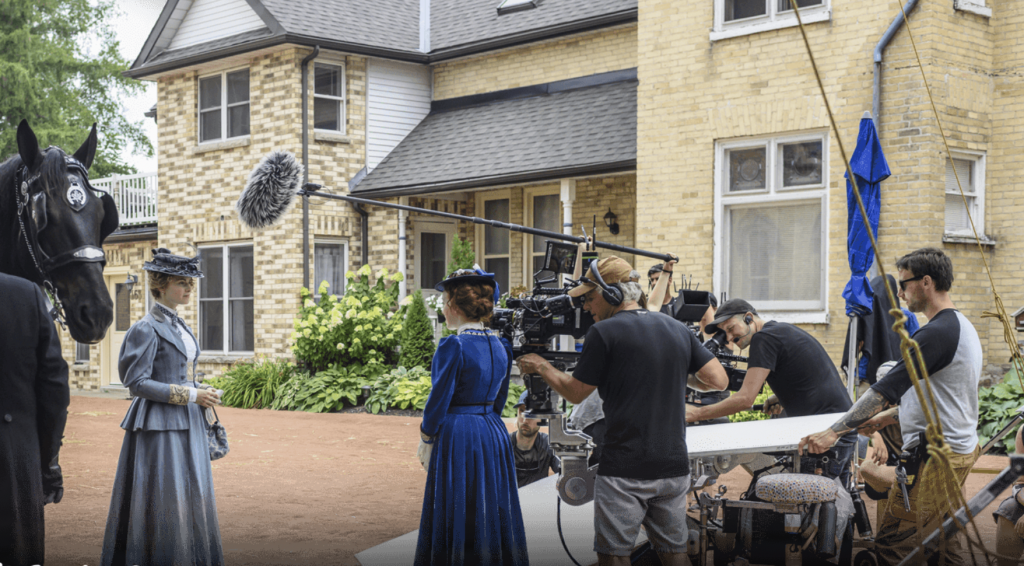 So you can explore the same Nova Scotia fortress as Jason Momoa’s portrayal of Declan Harp in Fronteir, or recreate that heartbreaking scene at the Vancouver Aquarium from To All the Boys: P.S. I Still Love You.