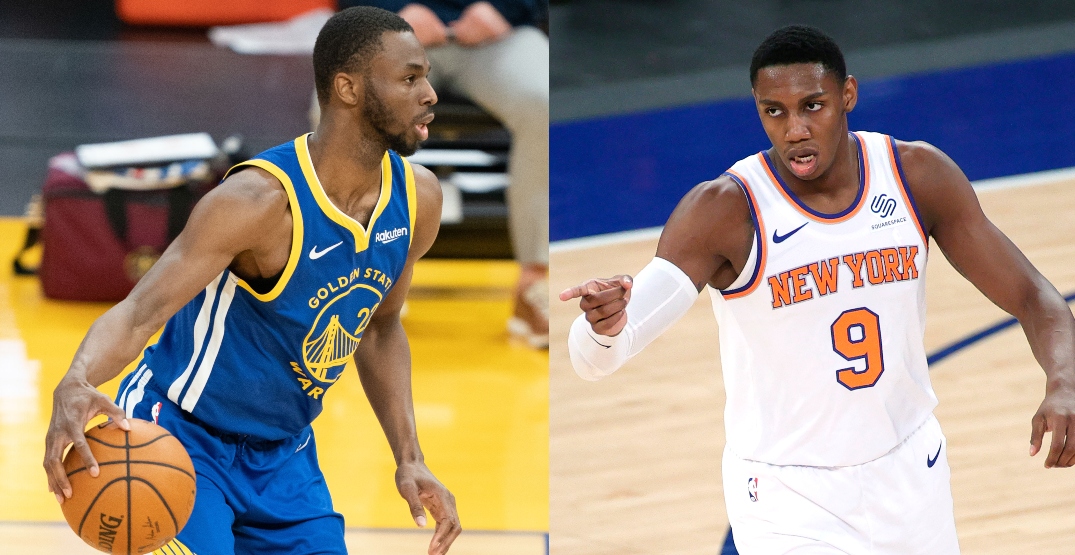 Canada Basketball has assembled its most talented roster ever, ahead of Olympic qualifying in Victoria next month.

In order to qualify for the Olympics in men’s basketball for the first time since 2000, Canada will need to win the six-team tournament, which takes place June 29 to July 4 at the Save-On-Foods Memorial Centre. While Jamal Murray and Shai Gilgeous-Alexander are unavailable due to injury, the national team did get 14 NBA players to commit to playing for their country this summer.

But the list of top-level talent doesn’t end there.

Rising stars like Dillon Brooks (17.2 PPG with Memphis) and Luguentz Dort (14 PPG with Oklahoma City) are also on the roster. They’re being joined by veterans like Kelly Olynyk, Cory Joseph, and Tristan Thompson.

The NBA playoffs will overlap this tournament, so there is a chance that players will opt out. Currently, five players are still competing in the postseason, including Barrett (New York Knicks), Brooks and Clarke (Memphis Grizzlies), Thompson (Boston Celtics), and Dwight Powell (Dallas Mavericks).

“There is no greater feeling in sports than the chance to represent your country on the highest international stage at the Olympic Games,” said GM Rowan Barrett. “Our players and staff fully recognize the unique opportunity that lies ahead of us and I would like to commend them for their dedication to playing for Canada this summer.”

Due to Canada’s current COVID-19 quarantine laws, training camp will be held at the Raptors’ temporary facility in Tampa, Florida next month.

Canada will compete in Group A and will play Greece and China in the preliminary round. Group B includes Uruguay, Czech Republic, and Turkey.

If Giannis Antetokounmpo plays for Greece, that will be the toughest competition for Canada. There’s no guarantee that he’ll play though, given the Milwaukee Bucks are favoured to go on a long playoff run.