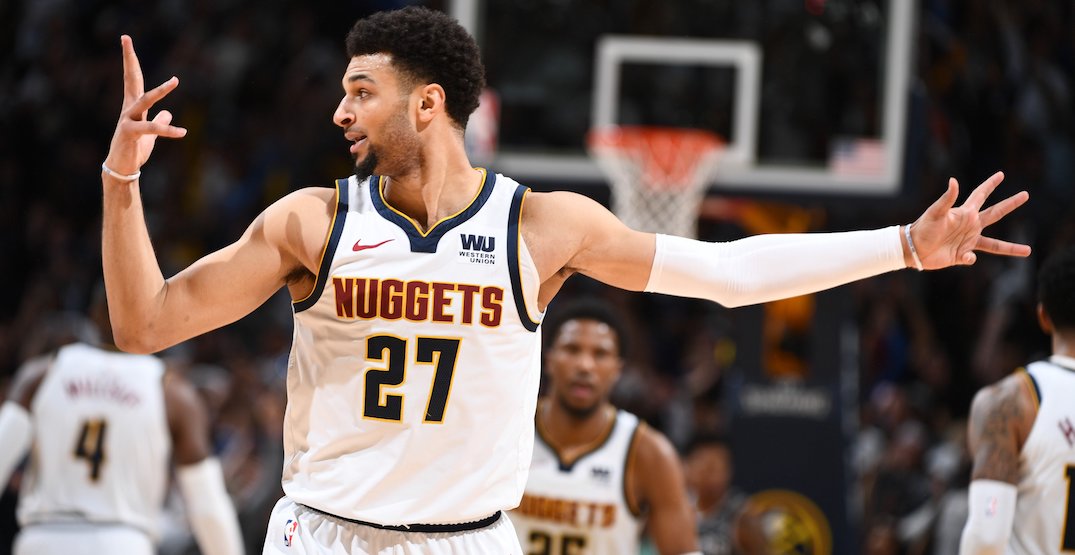 The Save-On-Foods Memorial Centre will remain the host venue for one of four men’s basketball Olympic qualifying tournaments from June 29 to July 4.

Originally scheduled for next month, the Victoria tournament was postponed due to the global pandemic. The 2020 Olympics have been rescheduled too, and will now take place July 23 to August 8, 2021, in Tokyo.

“Next summer’s FIBA Olympic Qualifying Tournament will be a much welcomed occasion to realize the power of sport and help unite our country,” said Glen Grunwald, president and CEO of Canada Basketball. “Let’s all plan on coming together to cheer on Team Canada to a berth in the Tokyo 2020 Olympic Games.”

But for now, organizers are holding out hope that the tournament will still be played, which would be made possible if we have a vaccine or other means to control the virus.

“We appreciate your patience and support during these unsettled times and cannot wait to celebrate with you all next summer, pending the approval from our government and health authorities, of course,” tournament organizers said in a media release.

“We anticipate next year’s tournament to be one of the biggest sporting events in the country. In addition to the tournament’s magnitude, the new dates will now coincide with Canada Day — making for a very special, celebratory, and uniting week in Victoria, BC.”

The tournament was highly-anticipated, given the star power that was expected to attend.

Canada’s top player, Denver Nuggets star point guard Jamal Murray, publicly committed to playing in the tournament last November. Other important players like RJ Barrett and Shai Gilgeous-Alexander, among others, followed suit, giving Canada a great chance to qualify for the Olympic tournament for the first time in 20 years.

“Representing your country is one of the greatest honours in sport,” Grunwald said. “I know our players will see the challenge ahead of them next summer as one small opportunity to recognize the daily sacrifices of all the frontline workers who are keeping our country safe and operating during this pandemic.”

Canada will face China, as well as Giannis Antetokounmpo and Greece in Group A. Uruguay, the Czech Republic, and Turkey were drawn into Group B. The top two teams from each group will advance to the semi-finals on July 3. The winner of the final on July 4 will qualify for the Tokyo Olympics.

For those that have tickets, Canada Basketball has given the following options:

For those interested in buying the nine-game ticket package, you can do so at SelectYourTickets.com. Single-game tickets will be available at a later date.