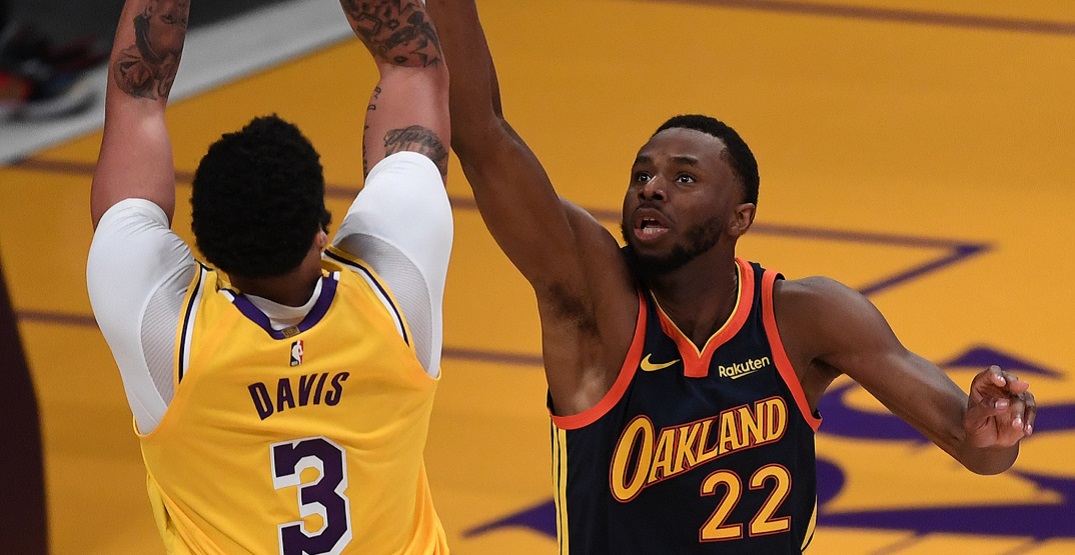 “Team Canada 2021,” Wiggins said as he posted an image of him wearing a Maple Leaf, adding a Canadian flag emoji.

Wiggins put up 18.6 points per game this past season, along with 2.9 assists and 4.9 rebounds per game. It would be his first time representing Canada since 2015.

The team is coached by Raptors head coach Nick Nurse, with Toronto centre Khem Birch also looking to play on the roster.

New York’s R.J. Barrett, Memphis’ Dillon Brooks and Oklahoma’s City Lu Dort are three other players that have all shown interest in wearing the Maple Leaf this summer.

Shai-Gilgeous Alexander is another possibility, but has yet to announce his commitment.

Canada will be playing June 29 to July 4 in Victoria, BC, in the six-team final Olympic Qualifying Tournament. In the Round Robin setup, where the top two teams advance to the semi-final round, Canada is in a three-team group with Greece and China.

Uruguay, Turkey, and the Czech Republic make up Group B. Just one of the six teams will make it to Japan.

If Canada does win that spot, they’ll be placed in the main Olympic draw in Group A alongside Iran, France, and the perennially-favoured United States. 12 men’s teams (as well as 12 women’s) are set to compete in Tokyo in the basketball event, which gets underway on July 25.