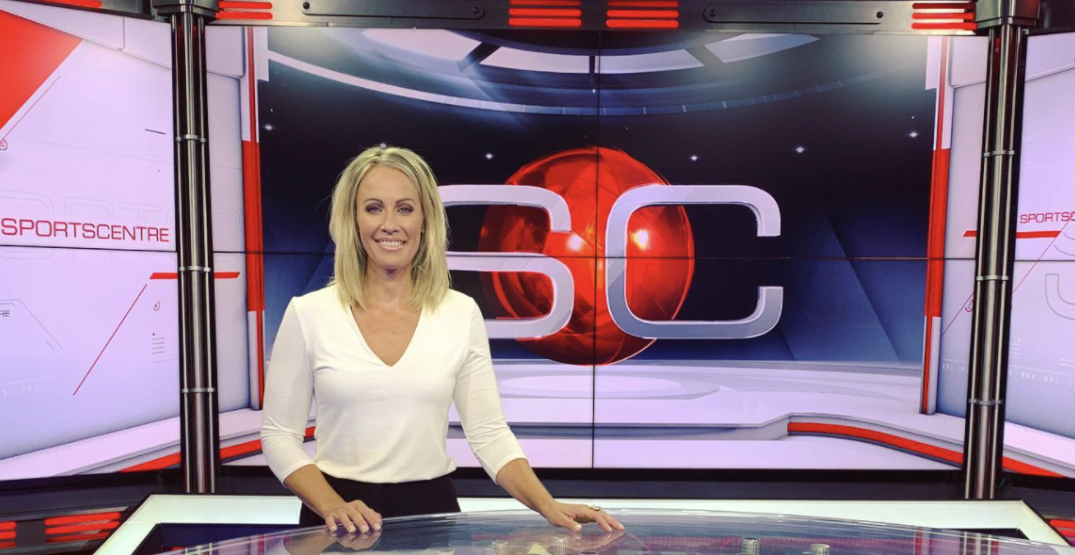 Natasha Staniszewski is coming to FlamesTV.

Staniszewski has been hired by Calgary Sports and Entertainment Corporation (CSEC), the parent company of the Calgary Flames and Calgary Stampeders, the organization announced Tuesday.

She will replace the outgoing Alanna Nolan as host on FlamesTV and StampsTV, two team-owned media properties of the NHL’s Flames and the CFL’s Stampeders.

“I’m so excited to be back covering sports full-time again and to have this combination of the Flames and Stampeders is a fantastic combo,” she said in a release. “Hockey and CFL are really my first loves and what I grew up watching as a kid in Alberta, so to have this opportunity with CSEC was something I really wanted to be a part of.”

Later this month, our friend @AlannaNolan will be embarking on a new journey outside of Calgary.

We'll miss Alanna and wish her all the best on her new adventure!@tvnatasha will be joining our CSEC family on Monday – welcome, Natasha! pic.twitter.com/Z9MtDzPlnJ

Staniszewski has previously worked as host on TSN, with her and Kate Bierness forming the first all-female tandem to regularly host SportsCentre. Staniszewski also hosted TSN’s coverage of the Canadian women’s hockey team for a variety of events, including the 2014 Olympic Winter Games in Sochi.

She completed her broadcasting degree at NAIT in Edmonton.

Staniszewski was among the more than 100 laid off by Bell Media 13 months ago.

“If you had told me years ago that Harvey and I would be working together I never would have believed it,” she tweeted. “But here we are and I can’t wait to get started! So pumped to be covering the CFL and NHL again.”

If you had told me years ago that Harvey and I would be working together I never would have believed it. But here we are and I can’t wait to get started! So pumped to be covering the CFL and NHL again. Thank you to the @calstampeders and @NHLFlames for being so welcoming. pic.twitter.com/l1vNrNnz9R

Staniszewski also previously did social media work with Windmill Golf Group over the summer, and was the host of a weekly podcast for Come On, an online sportsbook.