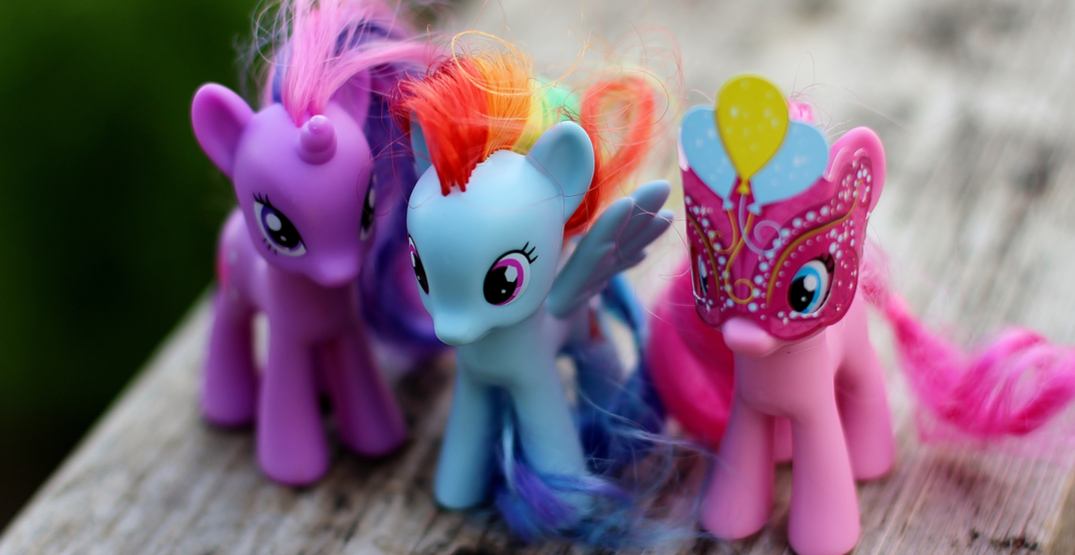 A brand new event coming to Metro Vancouver this winter will “mark the return of a My Little Pony fan convention to Canada,” its organizers say.

Known as the Vanhoover Pony Expo and taking place from January 11-13, 2019 at the Executive Airport Hotel in Richmond, the event is meant to “celebrate community and friendship,” according to organizers.

“It’s exciting to have the chance to once again bring the magic of friendship to life right here in Vanhoover,” said Convention Chair Rob “Aphinity” Harrison. “We hope that My Little Pony fans of all ages will join us in January for three days of friendship, fun, games, panels, and community.”

Harrison also acknowledged the support of the BC Anthropomorphic Events
Association in making the upcoming event happen.

“The entire staff of Vanhoover Pony Expo looks forward to seeing everyone this
January in Vancouver,” he added.

Despite its name and theme, organizers note that Vanhoover Pony Expo is in no way affiliated with Hasbro, My Little Pony: Friendship is Magic and related media belong exclusively to Hasbro and/or its subsidiaries.

Pre-registration for the event is expected to open soon.