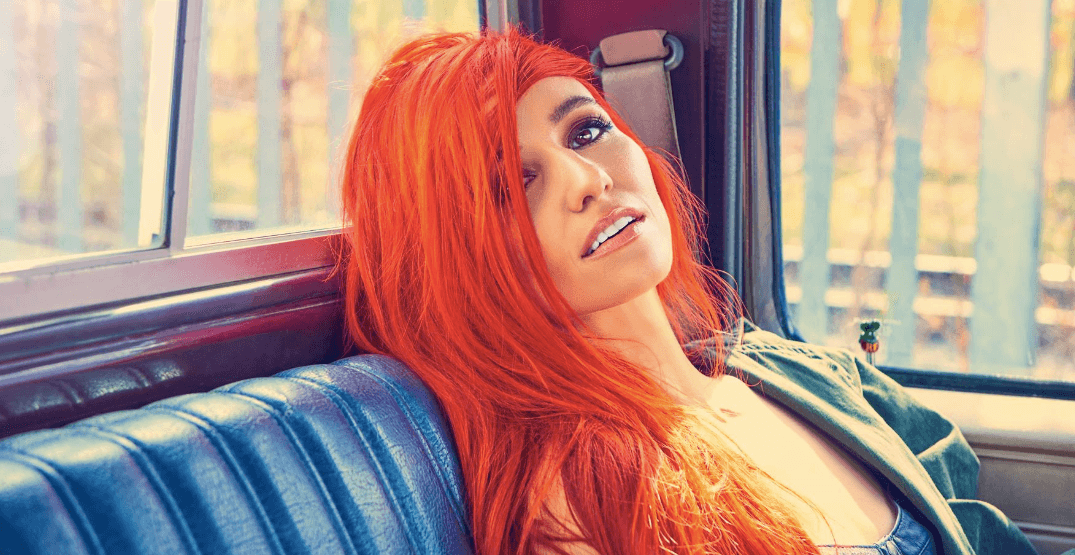 Lights is performing at Richmond World Festival next month. (Submitted)

Presented by Coast Capital Savings, the nationally award-winning festival will once again present a smorgasbord of music, arts, food and culture from around the globe on Friday, August 31 and Saturday, September 1 in Richmond’s Minoru Park.

The best part? Admission is free.

“Richmond is recognized internationally as a model for cultural diversity and harmony,” said Richmond Mayor Malcolm Brodie. “The Richmond World Festival celebrates that diversity and we’re excited to present a stellar line-up of music, food and the arts that showcases our many cultures, our community and Canada at their best.”

In addition to Magic! and Lights, the festival will feature over 90 artists performing on nine stages, serving up rich slices of African, Asian, North and South American, European, South Pacific and Caribbean cultures. 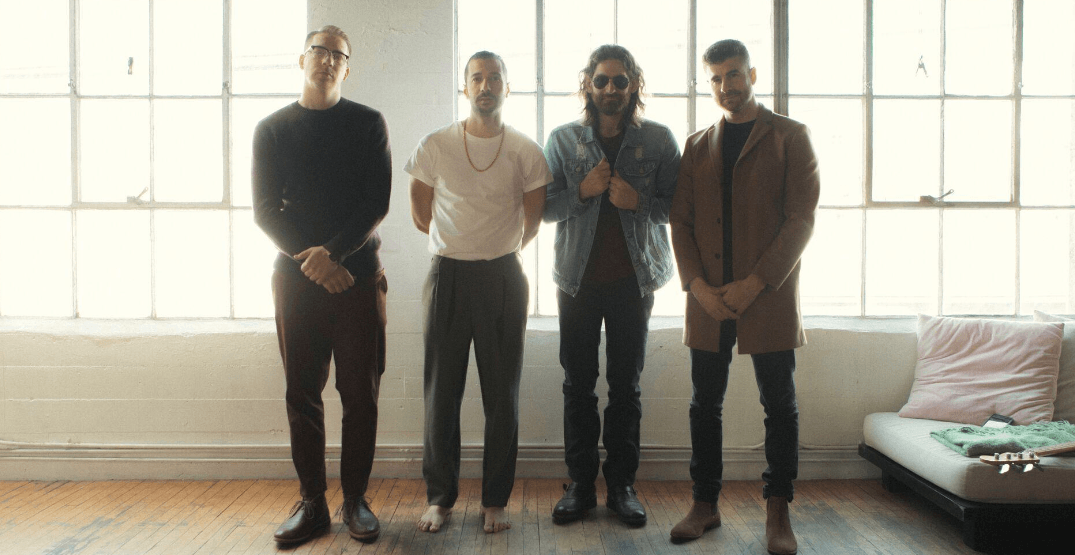 Magic! is performing at the Richmond World Festival this year. (Submitted)

Other highlights include the FEASTival of Flavours with more than 50 food trucks presenting cuisines from all over the globe and the Culinary Stage featuring top local chefs.

The festival is produced by the City of Richmond and presented by Coast Capital Savings.