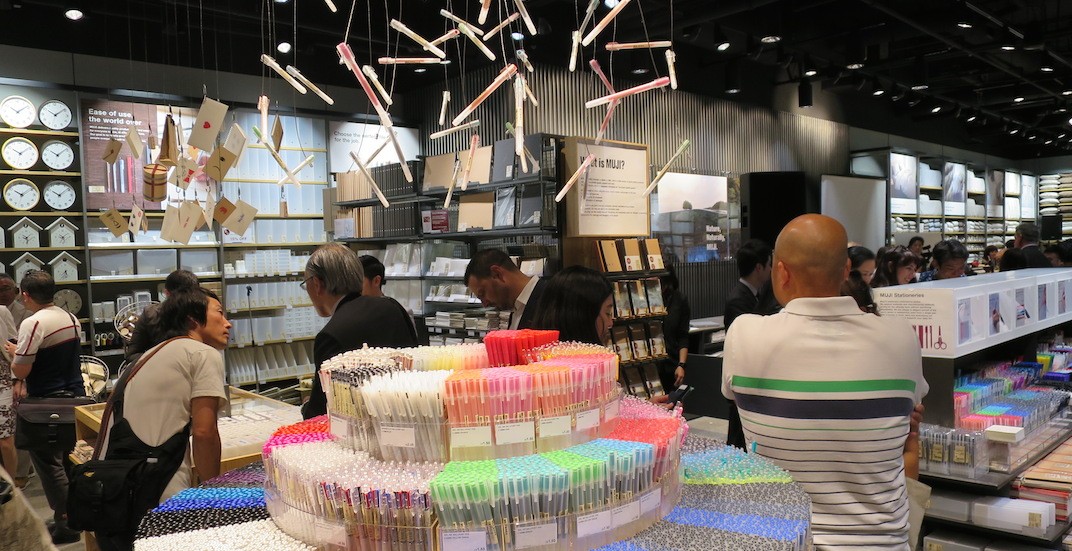 MUJI is opening another store in Metro Vancouver, and this latest expansion into the local retail landscape will be even larger than the previously-touted Robson Street flagship location.

The Japanese clothing and household goods retailer is building a new store at Guildford Town Centre in Surrey that will span 15,800 sq. ft. over two levels of the indoor mall, according to Retail Insider.

This will be MUJI’s second largest store in the country; in comparison, the MUJI Robson flagship store in downtown Vancouver is 14,500 sq. ft. in size, while the downtown Toronto flagship that opened in November 2018 — trumping the size of the Robson Street store to become the company’s largest international store — is 19,110 sq. ft. 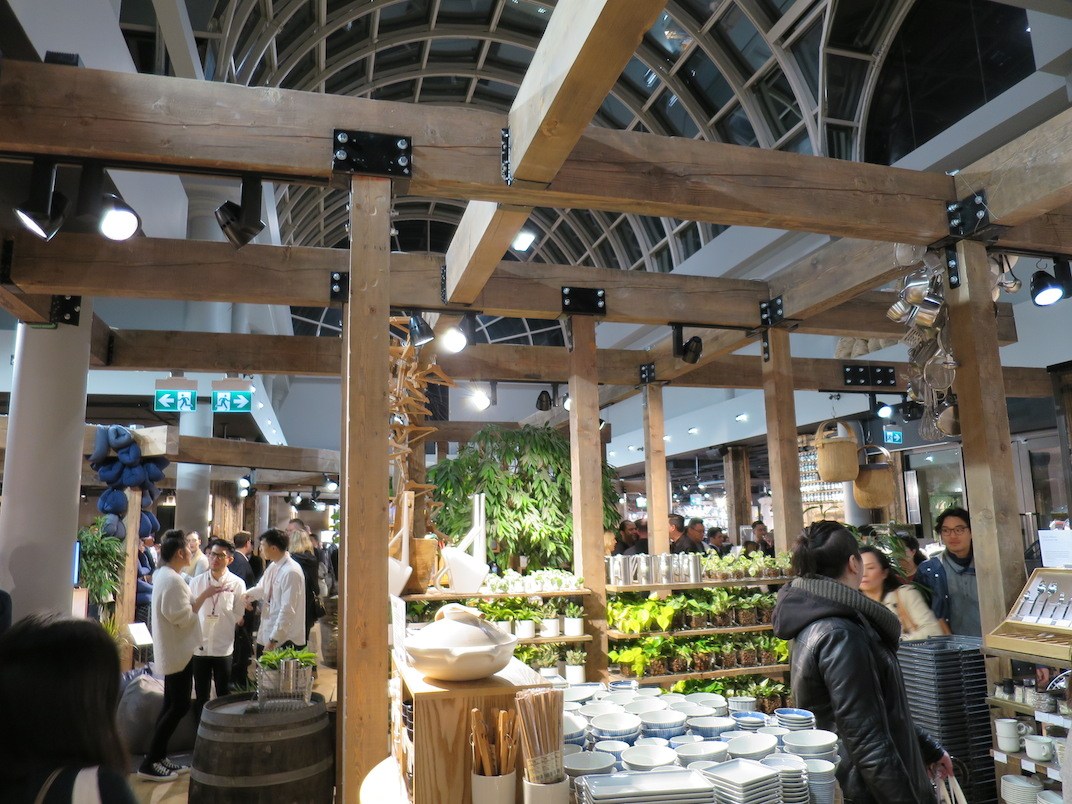 In 2018, UNIQLO also designated Guildford Town Centre as one of its outposts in the region by opening a 12,800 sq. ft. store.

The new MUJI Guildford Town Centre location is expected to open before the end of the year.