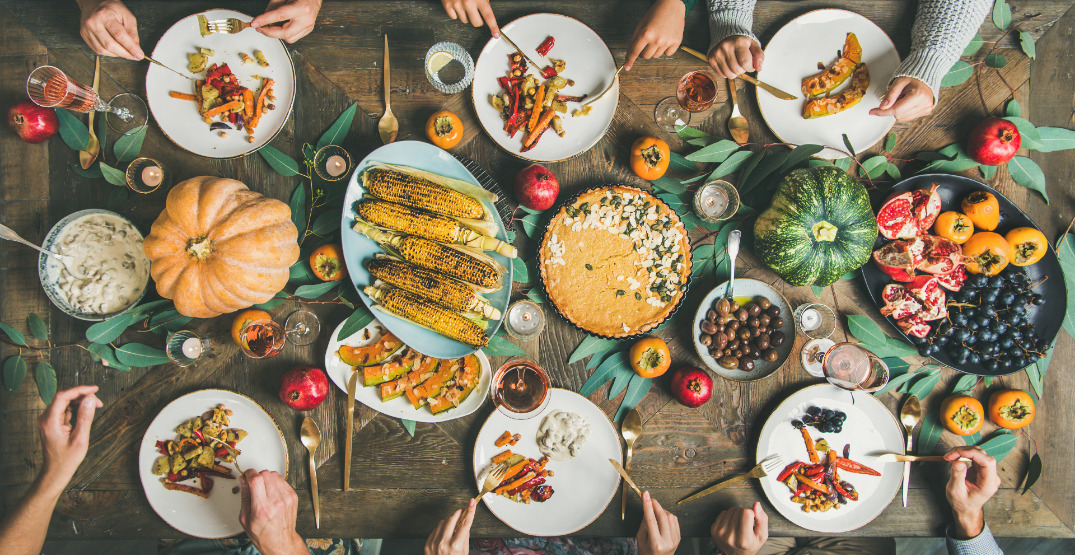 ‘Tis the season for festive foods like stuffing, mashed potatoes, Brussels sprouts, gravy — you name it, but have you ever wondered which Thanksgiving food items were the most popular in BC?

A report by Chef’s Pencil uncovered what Canada’s favourite side dishes and desserts were for Thanksgiving. You may find some of the answers surprising.

We broke down the most popular in BC.

BC’s favourite side dish isn’t mashed potatoes, butternut squash, or scalloped potatoes, like they are in other provinces.

British Columbians, believe it or not, prefer Brussels sprouts.

A post shared by The Butchery by RGE RD (@thebutchery_yeg)

Gravy is the Thanksgiving sauce of choice here in BC. 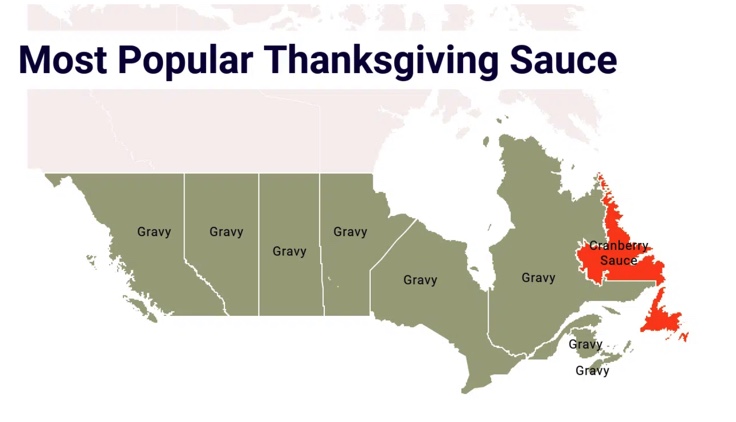 Gravy is the most popular sauce in every province except for Newfoundland and Labrador, where cranberry sauce is the champ.

The Thanksgiving dessert of choice for BC is the classic pumpkin pie.

Meanwhile, apple pie is the preferred choice in other parts of Canada, like Quebec, Newfoundland, and Labrador.

According to Chef’s Pencil, since the side dish sort of comes as a packaged deal with turkey, they decided to exclude it from the report.

The discovery is based on the number of searches that were made from October 8 to October 12, 2020, from each Canadian province.

With files from Karen Doradea.