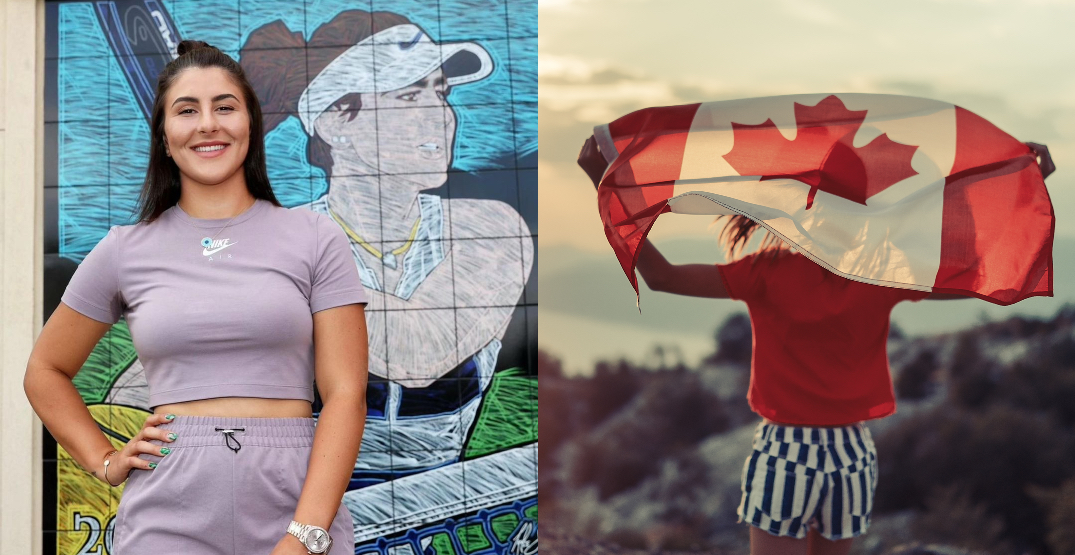 Kamala Harris came in as the #1 top influential woman followed by Ariana Grande and Kim Kardashian.

“As a brand we are inspired by women every day and strive to empower women through self-love, both in our products and messaging,” said The Body Shop.

“From singer-songwriters to politicians, we believe every woman has the ability to inspire and influence in a positive way.”

You can check out the full list online and here are the Canadians who made the list:

The top Canadian on the list at number 40, there were over a million google searches for 21-year-old tennis star Bianca Andreescu in 2020.

Singer-songwriter Alessia Cara came in on the list at number 65 and she has almost five million followers on social media. The 25-year-old was born in Brampton and was the first Canadian to win a Grammy Award for Best New Artist.

Canadian poet and artist Rupi Kaur was the final Canadian woman to make the list at number 83. Her distinctive poetry collections have sold over 8 million copies worldwide.