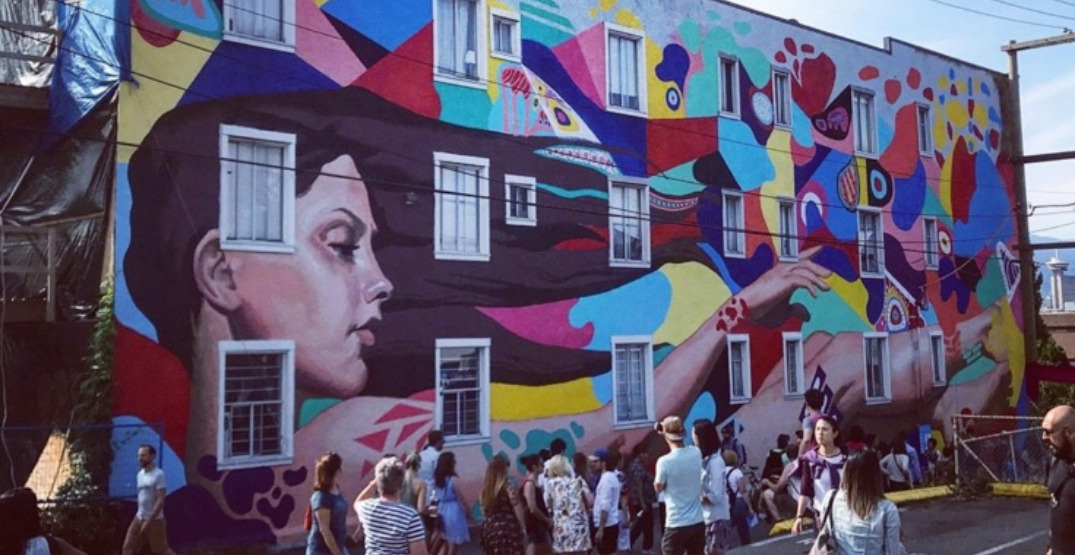 Hospitality media group Time Out has ranked the coolest neighbourhoods in the world, and Vancouver’s own Mount Pleasant cracked the top 40, out of 49 places.

This neighbourhood was selected thanks to the unique independent businesses that call it home, its diverse culinary offerings, and the ease of access to get there.

The iconic Dude Chilling Park also got a mention.

Mount Pleasant is one of Vancouver’s most bustling and unique neighbourhoods. It occupies the general area around Broadway and Main Streets. 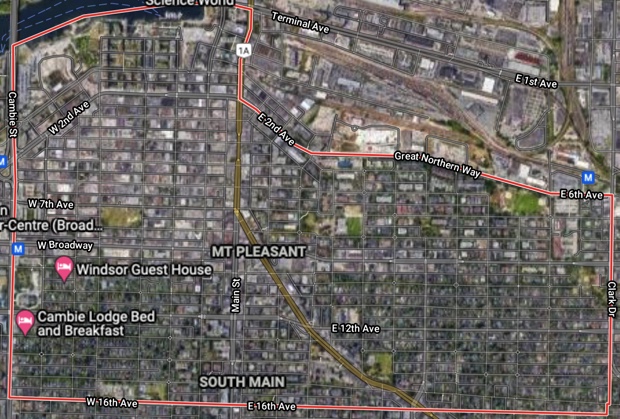 It has mostly remained safe from bigger chain stores and restaurants, with independent businesses reigning supreme.

Time Out suggests that Mount Pleasant is the city’s go-to spot for craft beer, which elevated its cool factor.

“The neighbourhood vibe is perhaps best captured by Dude Chilling Park, so named after a guerrilla art installation mimicking an official city sign kept appearing with this name,” said Time Out.

They also outlined what the perfect day in Mount Pleasant would be.

It starts with a peanut butter and jelly donut, along with locally roasted coffee from 49th Parallel. That tasty experience is followed by a stroll down Main Street, to the cluster of breweries that exist between 8th and 2nd Avenue.

They suggest finishing the night with some cocktails at the Narrow Lounge, or with a show at the Fox Cabaret.

Outside of 49th Parallel, the one thing that Time Out fails to mention is the thriving coffee scene that exists in Mount Pleasant, including places like Our Town, Kafka’s, and Modus Coffee, who all serve up some of the best coffee in all of Vancouver.

The following neighbourhoods were the top 10 coolest: