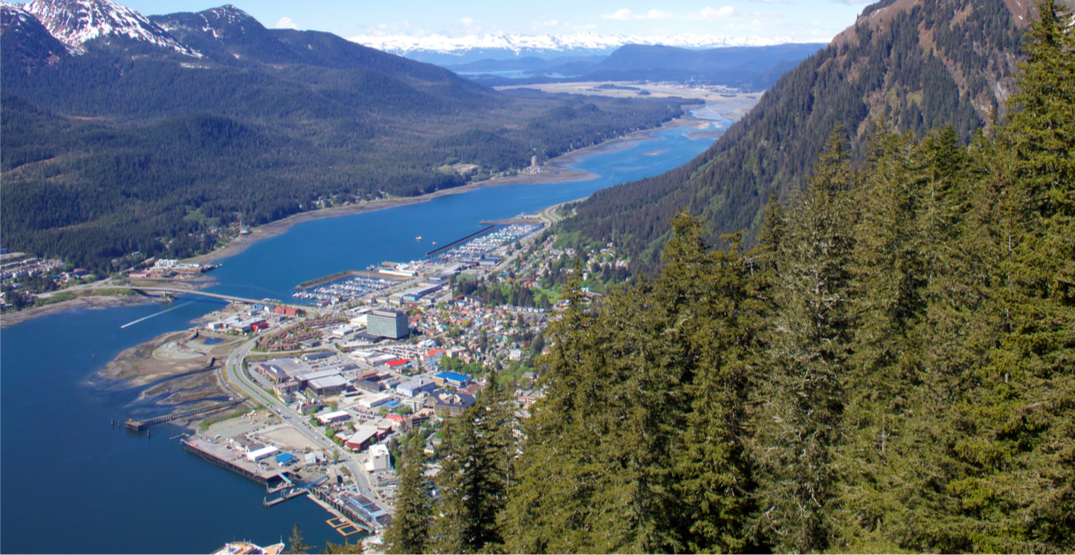 Vancouverites like to pride themselves on their ability to thrive under a constant cloud cover, but they’re not the wettest place in Canada by a long shot.

According to a new report, Canada’s rainiest city gets 50 more rainy days on average than even Seattle.

They found that the rainiest city in Canada is actually Prince Rupert. It has an average of 166 rainy days per year. 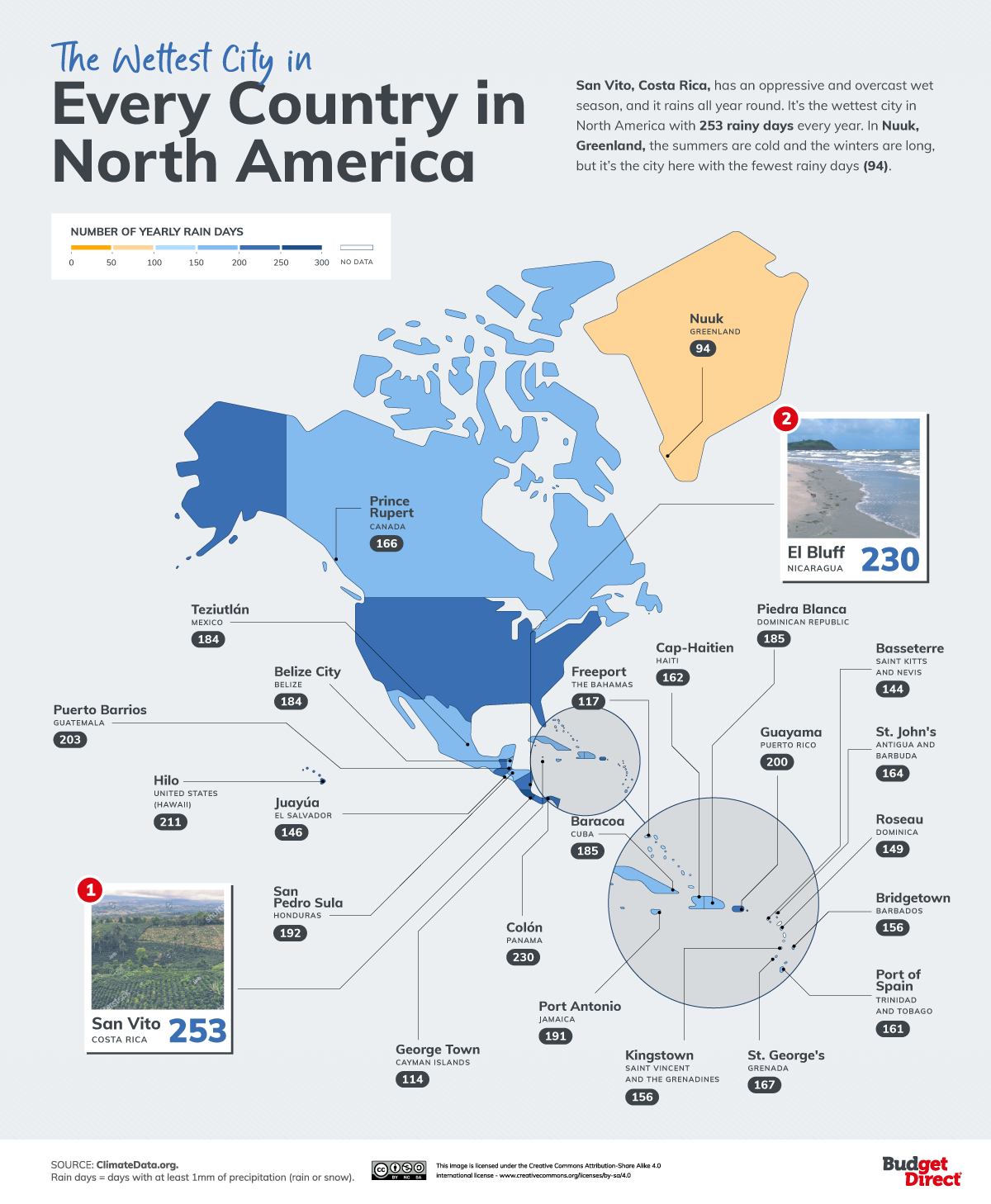 Canadian cities didn’t come close to cracking any global records or top spots, however. The report says that the wettest city in the world is Buenaventura, Colombia, where it rains 258 days each year on average.

“The climate crisis has intensified the likelihood of heavy rainfall around the world,” reads the report, which says that 2021’s global flooding tragedies are a symptom of global warming as the atmosphere is able to hold more water in a warming climate.

“In the Chinese city of Zhengzhou, 25 inches of rain in a single day this summer claimed dozens of lives. This was in the wake of Germany’s deadliest floods in half a century. Last year, enough rain to fill Loch Ness fell on the UK in 24 hours, the country’s wettest day on record.”