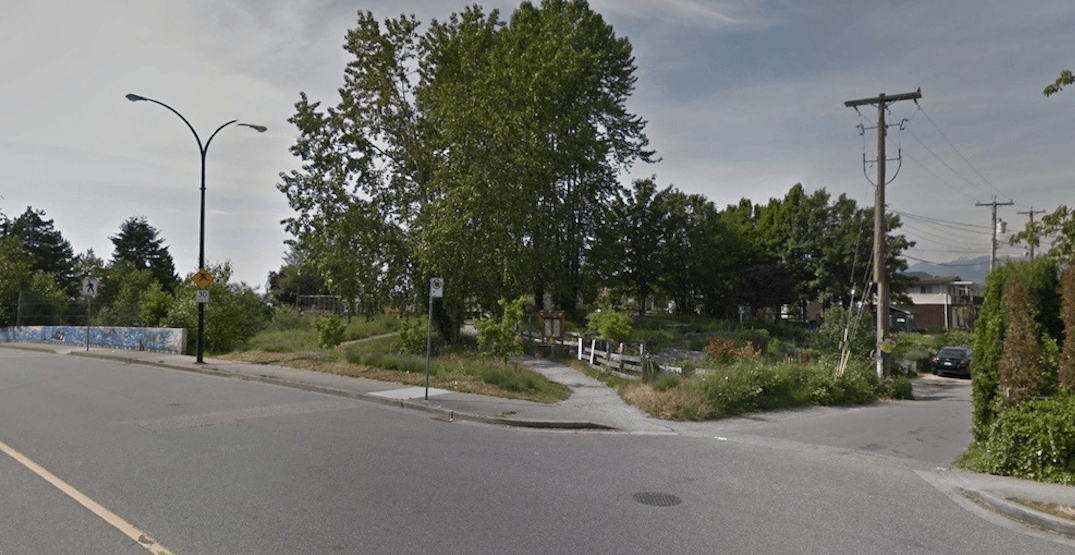 After a proposal was put forth in late 2017, the City of Vancouver announced on Tuesday it has approved the creation of 52 new modular housing units on Kaslo Street in East Vancouver.

The homes at 4480 Kaslo Street will be located directly across the street from SkyTrain’s 29th Avenue Station, where a community garden currently sits.

In a release, the City said the homes are part of a $66 million commitment from the Government of British Columbia towards building 600 new units of temporary modular housing to address the immediate needs of homeless residents in Vancouver.

The new units will be 320 sq. ft. each, and contain a bathroom and kitchen. A total of six units will be fully wheelchair accessible.

The building will also include a large amenity space with a commercial kitchen to encourage social interaction and provide a communal space for the residents to gather. There will also be laundry facilities, a staff room, an office, and meeting rooms for the staff and residents to use.

Construction is slated to start in late March, with the building scheduled to be open in early July.

Through the community engagement process nearly 11,000 notification postcards were distributed within a five-block radius of the site beginning on November 29, along with 5,900 fact sheets.

In response, the City received approximately 200 comment cards and 80 emails from the public both in support and opposition.

In approving the development permit for the Kaslo temporary modular housing application, the City’s director of planning, Gil Kelley, acknowledged the community’s feedback and set a number of conditions of approval to specifically address the concerns raised, with particular regard to how the new building will successfully function within the community.

As for the community garden currently located on the new housing site, the City said a decision has been made to move the garden to Slocan Park.