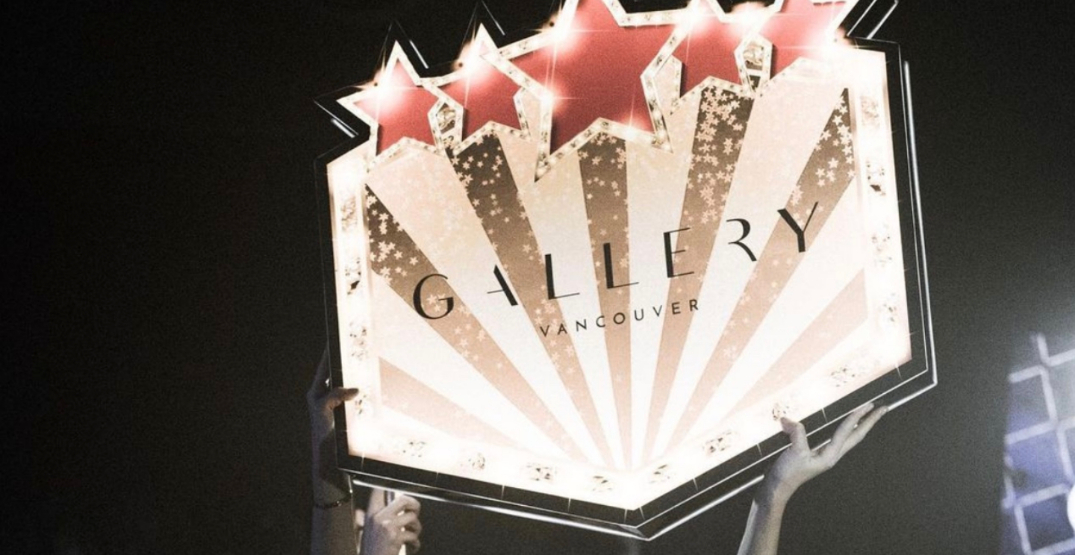 A club located in South Vancouver was thrust into the spotlight after a deadly fight last week.

One man lost his life after a fight broke out beyond the property limits of Gallery Vancouver that ended in a deadly stabbing, according to staff with the club. They’re temporarily closed due to issues with the business license.

Paymon Zanjani is the head of security at Gallery Vancouver, and he spoke to Daily Hive to share his perspective of the incident.

Gallery Vancouver isn’t your typical nightclub, and the website calls it “Vancouver’s Most Exotic Night Life Experience.” Unfortunately, things got out of hand last week.

“It was an altercation beyond our parking lot,” Zanjani said. He added that insurance dictates that staff are not allowed to go outside property limits to intervene.

The altercation was between a couple of groups who were “getting very loud and aggressive.” It happened just as everyone was leaving Gallery at around 3 am.

“The guy walked a few steps onto the street and keeled over,” said Zanjani.

Law enforcement and paramedics were then called, and the man who committed the stabbing took off on foot. The security team was worried the suspect would get away.

“One of our guys is a world champion wrestler and MMA fighter; he was the one who actually caught ’em on foot.”

He held them down until the police arrived. Staff at Gallery are hailing Navid Zanganeh as a hero, though they acknowledge that he put himself into a dangerous situation. Zanganeh didn’t act out of obligation; he just wanted to do the right thing and not let a man with a murder weapon get away and potentially endanger others.

Zanjani said that Vancouver Police thanked them for their efforts, although this was not something VPD could confirm with Daily Hive due to the situation being an open investigation.

Violence in or around clubs isn’t a new phenomenon in Vancouver. Any liquor-serving venue can head down a violent rabbit hole with the right conditions.

For example, four years ago, a man named Kalwinder Thind tried to break up a fight near Cabana Lounge and ended up losing his life. He wasn’t even directly involved; he was just trying to keep the peace.

After being in the industry for over two decades, Zanjani said things like this “just kind of happen.”

Gallery is now worried its reputation will suffer for something that merely took place in proximity to the venue. They’ve also been forced to close their doors temporarily due to issues with the business license. Zanjani isn’t sure the City of Vancouver loves the club scene. It seems like some people in the neighbourhood don’t either.

Zanjani suggested that some residents in the area have already been unhappy with the club due to the noise and general commotion stemming from venues like Gallery.

“This just gives them ammo.”

He also worries about the City of Vancouver’s perception of nightclubs, fearing that the City isn’t a fan of venues like Gallery.

“What else do you want other than a club that is as compliant as possible?” Zanjani asks rhetorically.