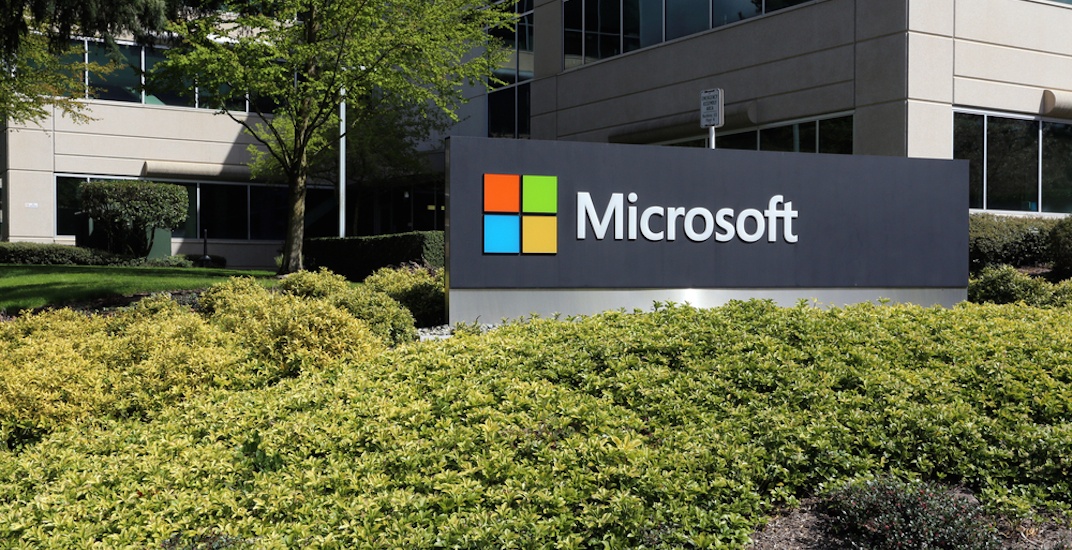 The Microsoft headquarters campus in Redmond in Redmond, Washington. (Shutterstock)

An unprecedented investment of $500 million from one of the world’s largest tech companies will go towards building affordable housing in its home city.

Microsoft announced yesterday its affordable housing plans for Seattle area, where it has been headquartered for four decades.

However, in recent years, the rapid expansion of tech firms in Seattle, including giants like Amazon, has put a strain on the Seattle region’s housing supply, leading to affordability and labour retainment challenges.

Moreover, Microsoft has plans to increase its workforce size in the region by as many as 8,000 employees through an upcoming redevelopment of its Redmond headquarters campus.

Jobs in the region have grown by 21% since 2011, but growth in housing construction has not kept up at 13%, and it is expected that this new supply deficit will only get worse.

With demand outpacing supply significantly, housing prices in the region have risen by 96% over the past eight years, with the gap being the greatest in the region’s suburban cities.

“Median income in the region hasn’t kept pace with rising housing costs, increasingly making it impossible for lower- and middle-income workers to afford to live close to where they work,” reads a joint blog post written by Microsoft CEO Brad Smith and CFO Amy Hood.

“Teachers, nurses, first responders and many in key roles at nonprofits, businesses and tech companies now begin and end their workdays with long commutes. And people who are homeless face problems that are even more daunting.”

The company’s plan involves providing $225 million in capital for lower-than-market rate returns to subsidize the preservation and construction of middle-income housing. This portion of the investment will be made in six suburban cities east of the city of Seattle.

A further $25 million will be donated to non-profit groups to help address rising homelessness.

“Our goal is to move as quickly as possible with targeted investments that will have an outsized impact,” continues the blog.

“For example, we’ve learned from efforts we’ve studied elsewhere that one effective approach is to provide short-term loans to enable those who want to build affordable housing the time needed to navigate the process of acquiring land from the public sector and raise longer-term construction financing. With these and similar investments, it’s possible to lend money, accelerate progress, be repaid and then lend this money again.”

Last spring, Seattle City Council unanimously approved a new policy on large businesses within the municipality that would have effectively enacted a USD$275 annual head tax per full-time employee working in the business. Companies with revenues exceeding $20 million — affecting 3% of companies in Seattle — would have generated USD$47 million annually for affordable housing initiatives.

But the same City Council, under immense pressure from Seattle’s corporate community, cancelled the tax four weeks later after Seattle-headquartered Amazon rebelled and announced it was stopping construction on a new office tower in downtown Seattle in response to the new tax.

“Ultimately, a healthy business needs to be part of a healthy community,” reads the blog from Microsoft’s leaders. “And a healthy community must have housing that is within the economic reach of every part of the community, including the many dedicated people that provide the vital services on which we all rely.”