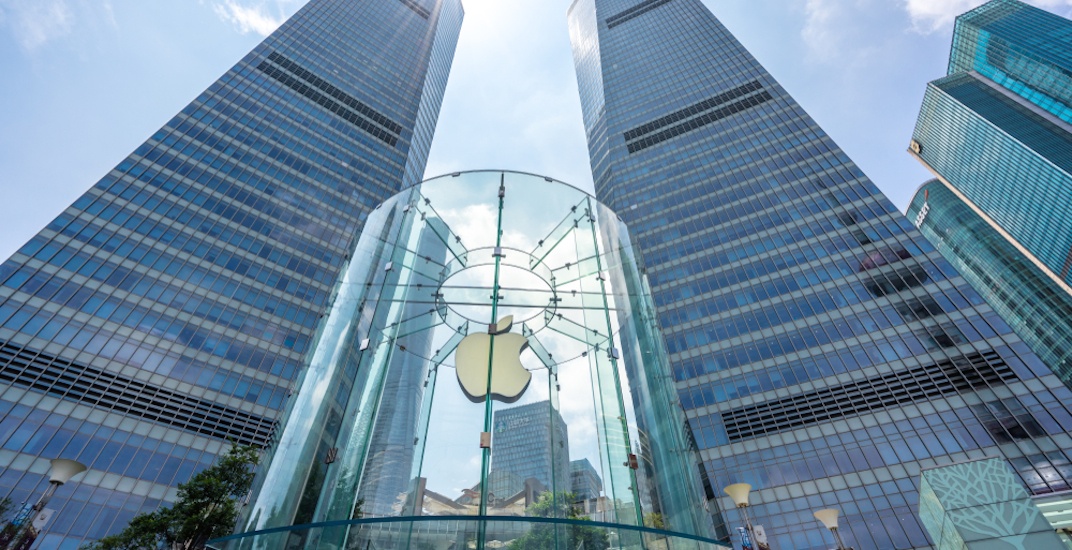 Apple has plans to open a new relatively significant presence in Seattle within a few short years.

In a release, the Cupertino-based tech giant announced today it will open a new corporate office in Seattle, creating a workforce in the city of about 1,000 people over three years. The exact location of this office is not known at this time.

Additional offices will also open in San Diego and Culter City, however, the largest new office outside of its global headquarters will be its new $1-billion campus in Austin.

The new North Austin campus will span 133 acres and initially accommodate 5,000 employees, eventually increasing to 15,000. Apple already has a major presence in Austin, with about 6,200 employees in existing offices.

In contrast, the new Apple Park headquarters at 1 Infinite Loop in Cupertino, that opened in 2017, spans 175 acres and employs over 12,000 people.

Existing locations in Portland, Pittsburgh, New York, Boulder, and Boston will also see hundreds of new employees each. By 2023, all of these new and expanded office locations within the United States are expected to create 20,000 new jobs.

Earlier this year, Daily Hive reported that Apple had leased 60,000-sq-ft of office space within the under-construction 400 West Georgia Street tower in downtown Vancouver. The new Vancouver space, adjacent to a cluster of new Amazon offices, is expected to become a new major corporate office that could potentially employ as many as 1,000 people.

No formal announcement has been made about the new Vancouver location, but the tower is anticipated to reach completion in 2020.