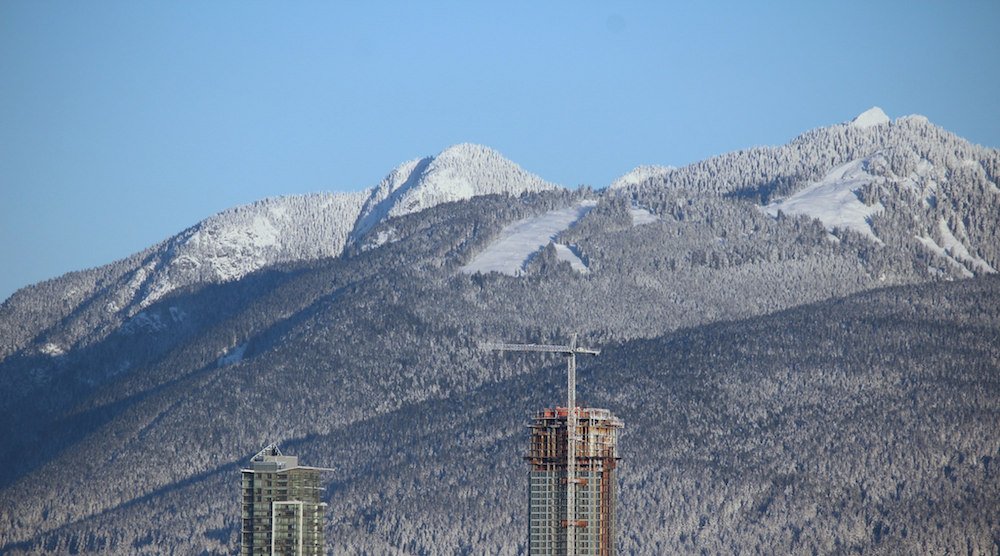 There appears to be a resurgence in Mainland Chinese interest in buying real estate in Vancouver, almost exactly two years after the BC provincial government enacted its foreign buyers’ tax.

According to recent data released by Juwai, a major international real estate website in China, buyer inquiries from the country during the third quarter of 2018 skyrocketed by 131% — the highest level in two years.

In contrast, inquiries from the previous quarter hit their lowest level since 2015, with Chinese demand falling significantly during the first half of 2018. Analysts at Juwai say this matches with official local data showing foreign buyers in Metro Vancouver accounting for just 1% during the first two quarters.

Compared to the same quarter in 2017, the numbers for the latest quarter were 30.4% higher. 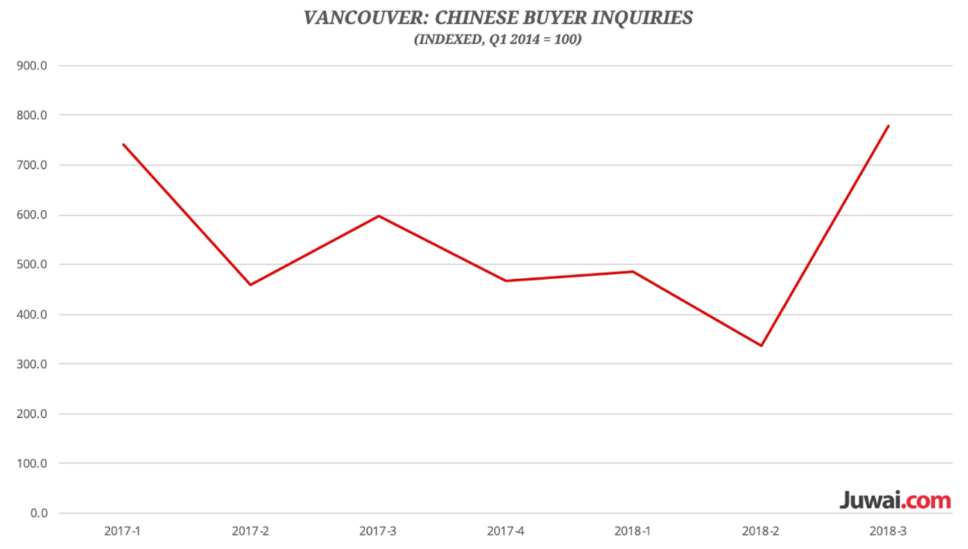 “This is an upwelling of demand that we frankly didn’t expect. What we can’t tell you yet is how many of these buyers will go all the way and acquire a home despite the foreign buyer tax,” said Carrie Law, CEO and Director of Juwai, in a statement. “Given the time it takes to research and complete a transaction, those who do purchase should begin to show up in the official statistics only from the first quarter of 2019.”

“We believe some of these buyers have been waiting on the sidelines and are now getting back into the market. Others represent new buyers in the market for the first time.”

At this time, it is unclear whether the number of inquiries was matched with a similar increase in transactions that can be linked to Chinese investors.

Based on Juwai’s data, the average inquiry price for Chinese buyers in the Vancouver region this year to date is $831,000. Vancouver is currently the fifth most searched city for these buyers, coming after Toronto, Montreal, Calgary, and even Ottawa. In contrast to 2016 when Vancouver was in second place, just after Toronto.

Overall, Canada is the fourth most popular housing market in the world for Chinese buyers.