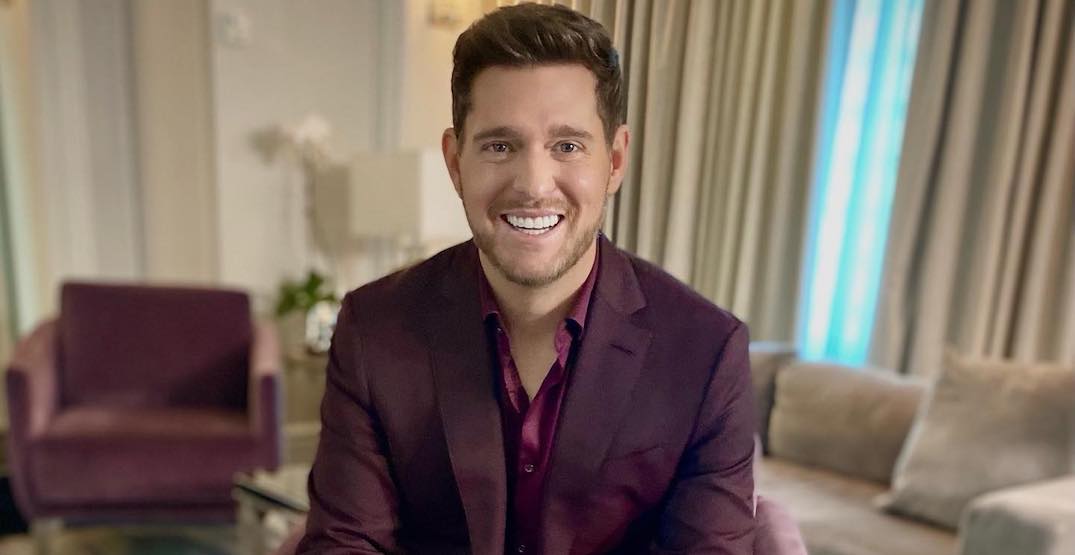 A new local Toronto restaurant got some love from Canadian artist Michael Bublé after the eatery shared a TikTok claiming no one came to its grand opening.

Pastable is a new Halal restaurant specializing in homemade pastas in the city’s west end. It opened its doors at 1927 Weston Road and even held a grand opening deal offering customers $4 pasta to the first 100 visitors.

However, according to the restaurant on its official TikTok, no one showed up on the day it opened.

The video has already garnered more than three million views and over 280,000 likes. It also got the attention of one big name, Michael Bublé.

The artist showed some love for the eatery and commented saying he would be stopping by.

Canadian restaurants have seen a lot of love from celebrities recently. Bublé joins the long list of stars who have supported the food industry in Toronto like Simu Liu who gave a big shout-out to a Scarborough seafood restaurant – one of his faves.

Liu also stopped by Toronto’s Selva back in February, posing for a picture with staff, Chef Nuit Regular and Jeff Regular.

Summer has just started but we’re sure to see some more celebrity love this year.