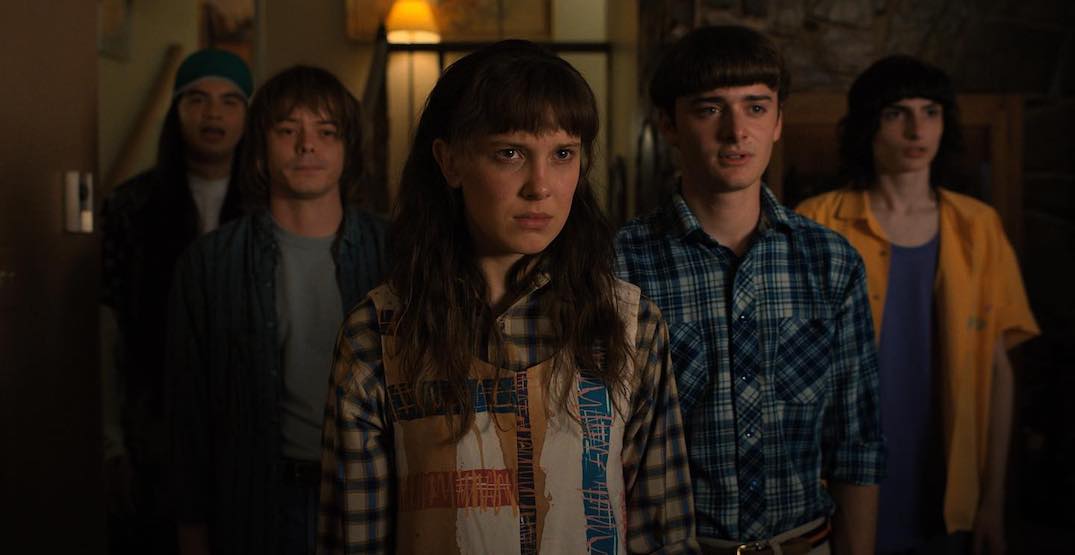 Toronto is known for strange occurrences but this one is nothing of the sort. Stranger Things star Finn Wolfhard stopped by a popular Toronto ice cream shop while he was in town.

Sweet Jesus shared a picture on Instagram of the 19-year-old Vancouver star visiting its John Street location and gave Wolfhard a little shoutout.

“Stranger things have happened than this but shout out to @finnwolfhardofficial for stopping by our John Street location,” read the caption.

With the popular Netflix show back for season 4, there’s been a lot of hype around the series on social media and even in Toronto with its very own pop-up.

Netflix transformed the downtown patio RendezViews into Hawkins — the creepy Upside Down version of it, back in May.

It’s not certain when the picture was actually taken but if one thing is for sure, Mike Wheeler knows where to get some of the best ice cream in Toronto.