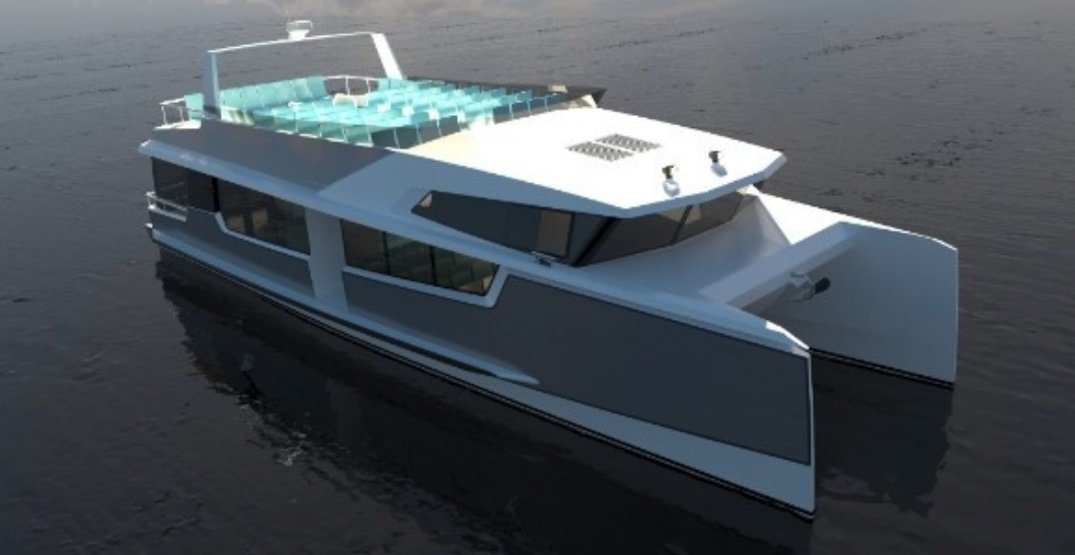 A passenger ferry service using electric-battery vessels should be considered for the Fraser River, according to the Climate Action Committee for Metro Vancouver Regional District.

On Friday, the committee is expected to approve a recommendation that directs the board to ask regional district staff to forward a letter to TransLink that outlines the idea of a new “electric river bus service” as part of the public transit system for communities and destinations along the Fraser River.

Such a service is proposed to be considered and evaluated as part of TransLink’s Transport 2050 planning process of creating a new 30-year transportation strategy for the region.

A staff report states electric-battery ferries are increasingly being used around the world as an alternative to traditional diesel-powered vessels. BC Ferries, for instance, has ordered a number of new hybrid-electric vessels to replace aging vessels serving some of its minor routes.

“Passenger ferries make good candidates for battery-powered systems since they tend to operate on short and consistent routes, which simplifies the planning and installation of the necessary charging infrastructure at the docking locations,” reads the report.

“Battery powered vessels might be more expensive at the outset, but may have lower maintenance costs and fuel consumption over time, as well as lower engine noise and emissions.”

Up until the opening of the Golden Ears Bridge a decade ago, TransLink operated the Albion Ferry — a passenger and vehicle ferry service in the Fraser River between Albion in Maple Ridge and Fort Langley.

One other ferry service that currently runs in the Fraser River within the region is the City of New Westminster’s city-initiated, privately operated, passenger-only Q to Q ferry service between Westminster Quay and the Queensborough neighbourhood. Fares for the five-minute ride on two 12-passenger capacity water taxis — running every 15 to 30 minutes — are $2 for adults and $1 for concession each way, with monthly passes available for $40 adult and $20 concession.