There is a need to implement a passenger-only ferry service on the Fraser River to serve Metro Vancouver’s eastern communities, according to Maple Ridge city councillor Ahmed Yousef.

He envisions a SeaBus-like service running on routes that serve riverfront destinations in Maple Ridge, Surrey, Port Coquitlam, and New Westminster, with the ferry connecting to SkyTrain and bus services.

“It is desperately needed because it is intolerable that numerous individuals are subjected to an average of three hours each day of sitting in bumper-to-bumper traffic to get to work and back,” Yousef told Daily Hive. “In most cases, it’s unfortunately a single occupant in each vehicle.”

“Maple Ridge residents are at a disadvantage as transit service is currently insufficient to get them out of their vehicles and into mass public transit.” 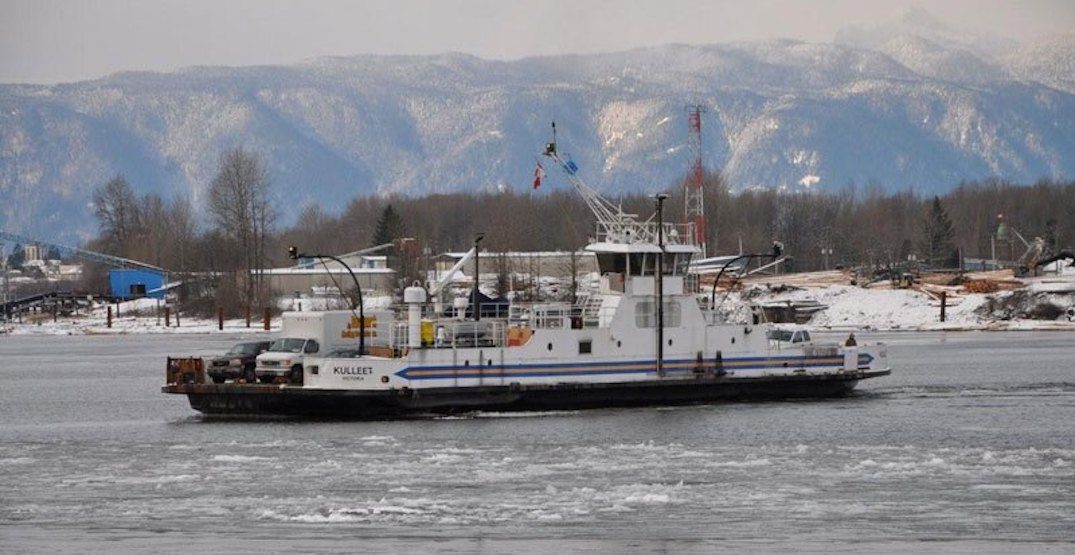 TransLink’s Albion Ferry in the Fraser River, between Maple Ridge and Langley, in December 2008. (TransLink)

Up until a decade ago, TransLink operated the Albion Ferry — a passenger and vehicle ferry service between Albion in Maple Ridge and Fort Langley. It was replaced with the TransLink-built $800-million Golden Ears Bridge, which saw an average of 30,000 vehicles per day prior to the end of tolling in 2017.

TransLink currently does not have any plans to investigate the feasibility of such a service, but it is in the process of accepting ideas from the public and stakeholders through Transport 2050 for the creation of its next 30-year regional transit expansion plan. 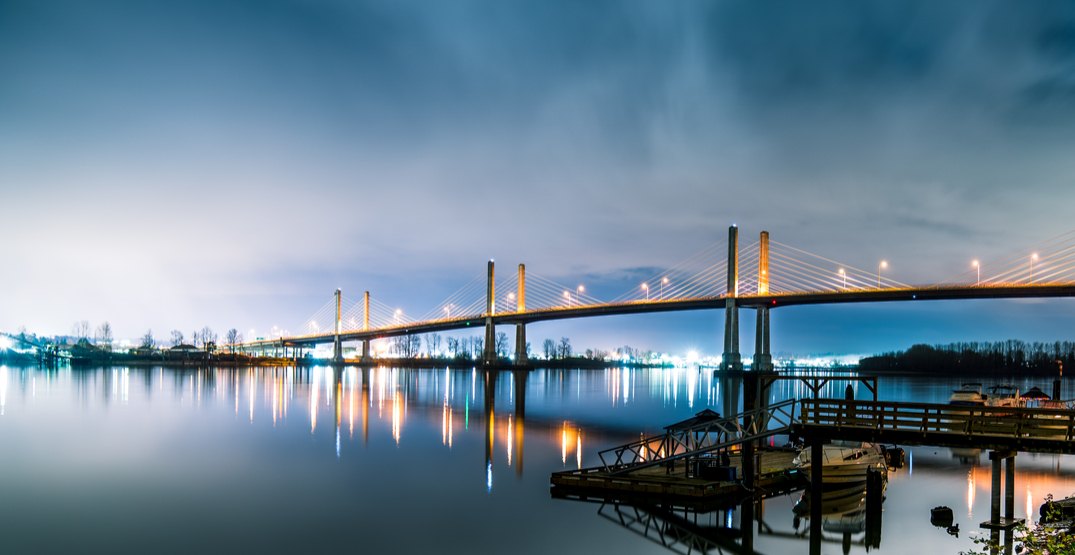 But over the coming decade, dependent on funding, the public transit authority has plans to launch a number of additional RapidBus services (B-Line 2.0), including a route that crosses the Golden Ears Bridge to reach Langley.

“A ferry would truly connect residents, visitors, and tourists to pristine eco-tourism in our city,” added Youssef.

“This, in turn, would be beneficial to businesses in Maple Ridge, more of our residents would have the opportunity to work where they live, and it would provide a much needed and great boost to our local economy.” 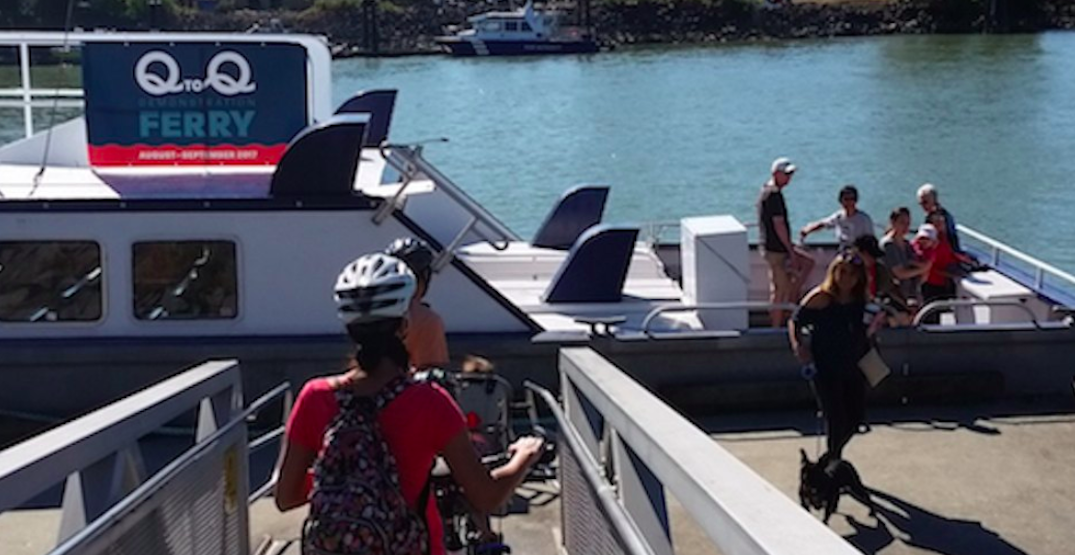 Further downriver, the City of New Westminster continues to fund the city-initiated, privately-operated, passenger-only Q to Q ferry service between Westminster Quay and the Queensborough neighbourhood. Fares for the five-minute ride on two 12-passenger capacity water taxis — running every 15 to 30 minutes — are $2.00 for adults and $1.00 for concession each way, with monthly passes available for $40 adult and $20 concession.

And even further downriver, there is a private sector proposal to launch a new passenger-only ferry service along the North Arm of the river, linking a handful of destinations such as River Rock Casino, Starlight Casino, Richmond Olympic Oval, McArthurGlen Vancouver Airport Outlet Mall, and South Vancouver’s River District and Milltown Bar & Grill.