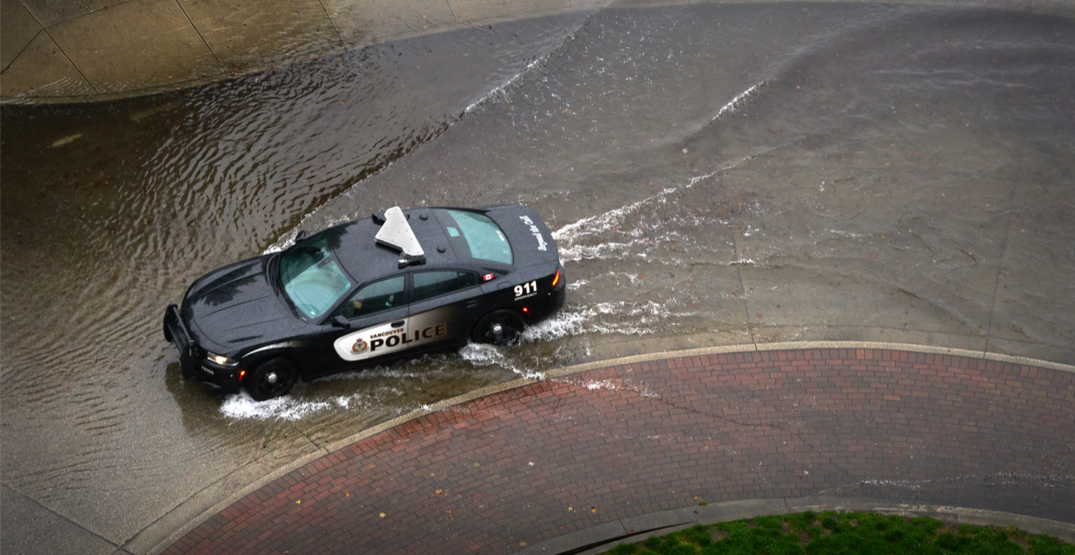 A wallop of weather is on its way to Metro Vancouver and parts of the city could experience washouts.

In the afternoon on Saturday, November 13, Environment Canada updated its rainfall warning for Metro Vancouver that’s in effect until Monday, November 15.

Up to 100 mm of rain is expected in Metro Vancouver with a rush of warm temperatures thanks to an incoming pineapple express.

The agency warned that Metro Vancouver could see near-record temperatures as snow melts, adding to river flows and flooding.

“A significant atmospheric river event will bring copious amounts of rain and near record temperatures to the B.C. south coast tonight through Monday,” said Environment Canada in its alert.

An incoming cold front will then push precipitation out of the region on Monday.

How much rain you get depends on where you are in Metro Vancouver. Areas like Chilliwack could get 150 mm while lowland areas get 75 mm. Heavy downpours like these can cause localized flooding in low-lying areas, flash floods, and water pooling on roads.

Environment Canada says the rain could lead to washouts, pooling water, and debris flow as local river levels and flows will rise thanks to a combination of melting snow and heavy rain. Look out for washouts nearby rivers, creeks, and culverts. 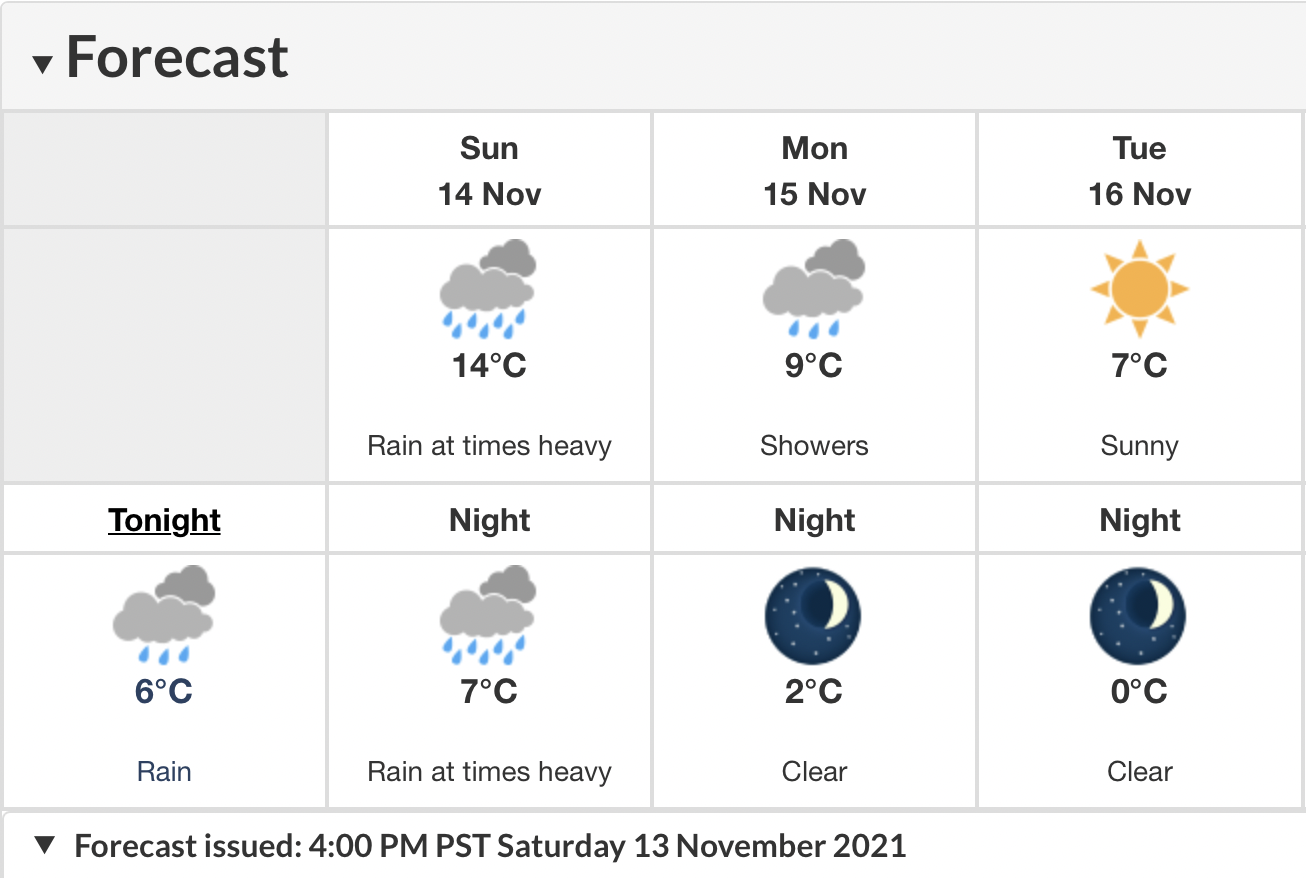 The forecast is calling for rain all weekend, and by Monday night it should be cold and clear again with the temperature dipping down to 0°C by Tuesday.