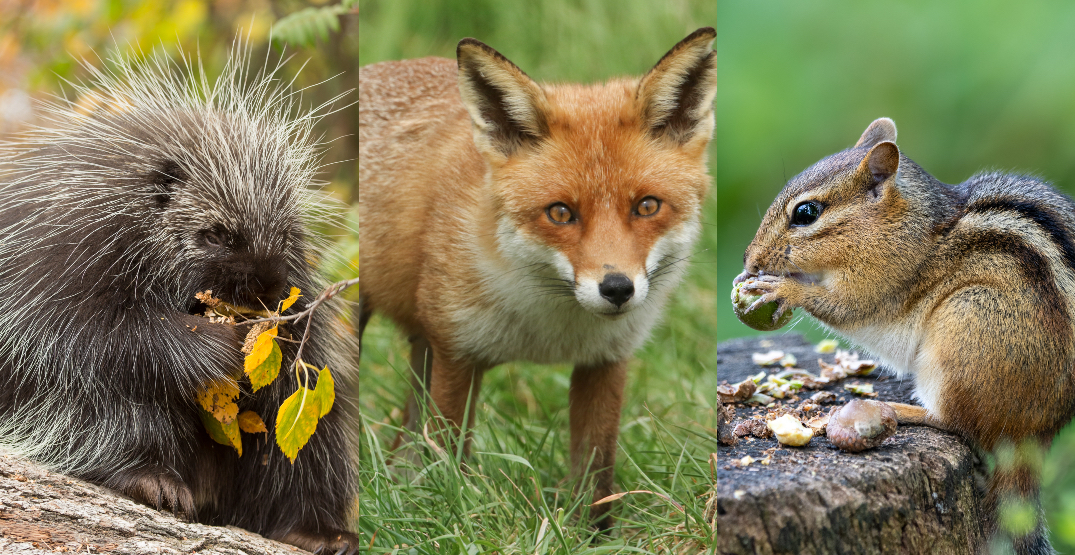 Even though all 24 constituents of Metro Vancouver are connected, each one is very different and has its own distinct flair.

Using information from Hinterland Who’s Who and our own local knowledge of Metro Vancouver, we matched the character of each Metro Vancouver municipality to local wildlife. 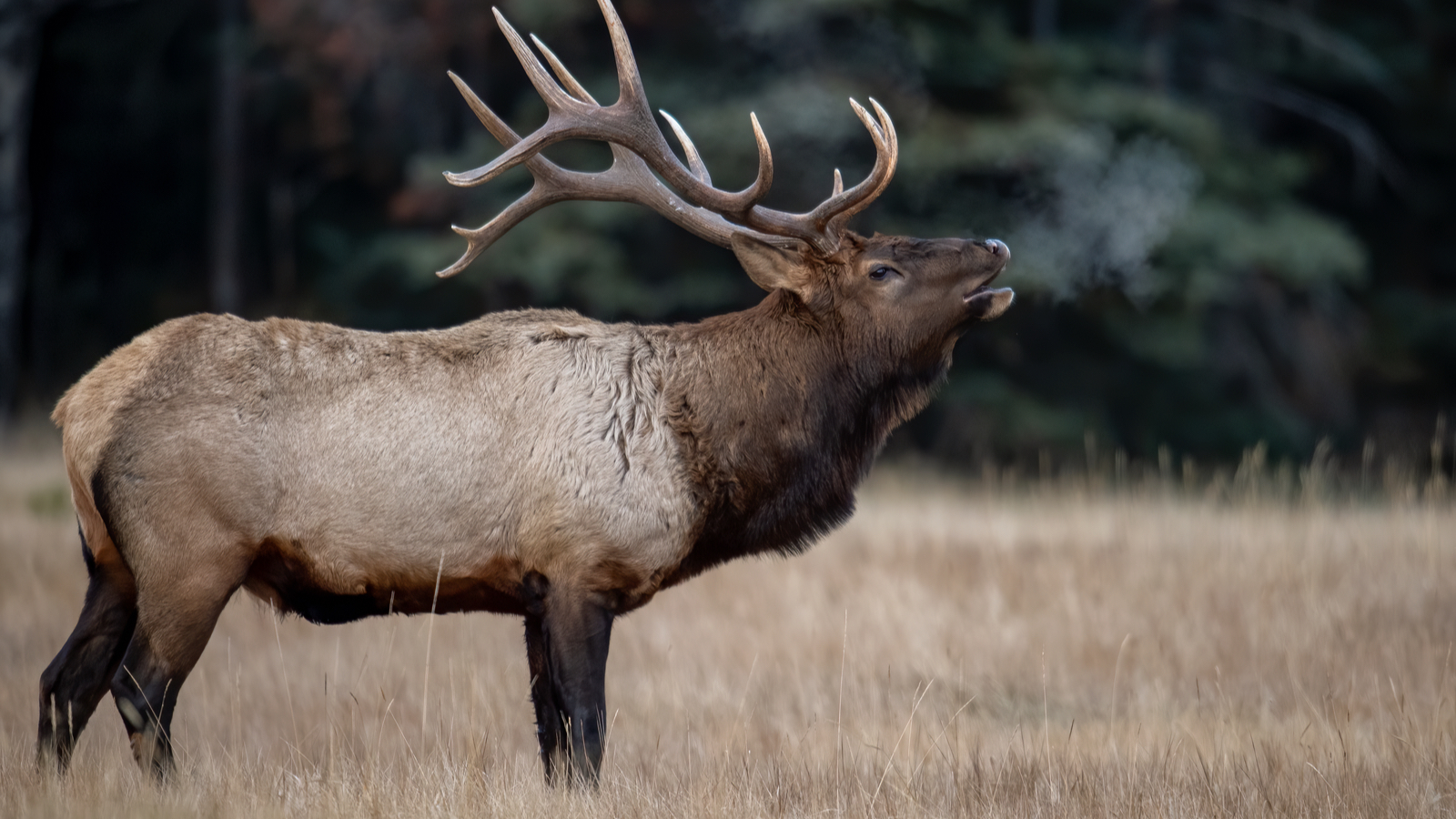 People in the sweet, rural community of Anmore Village have plenty of space to roam. The elk, which is basically a massive deer, fits the gentle giant vibes. 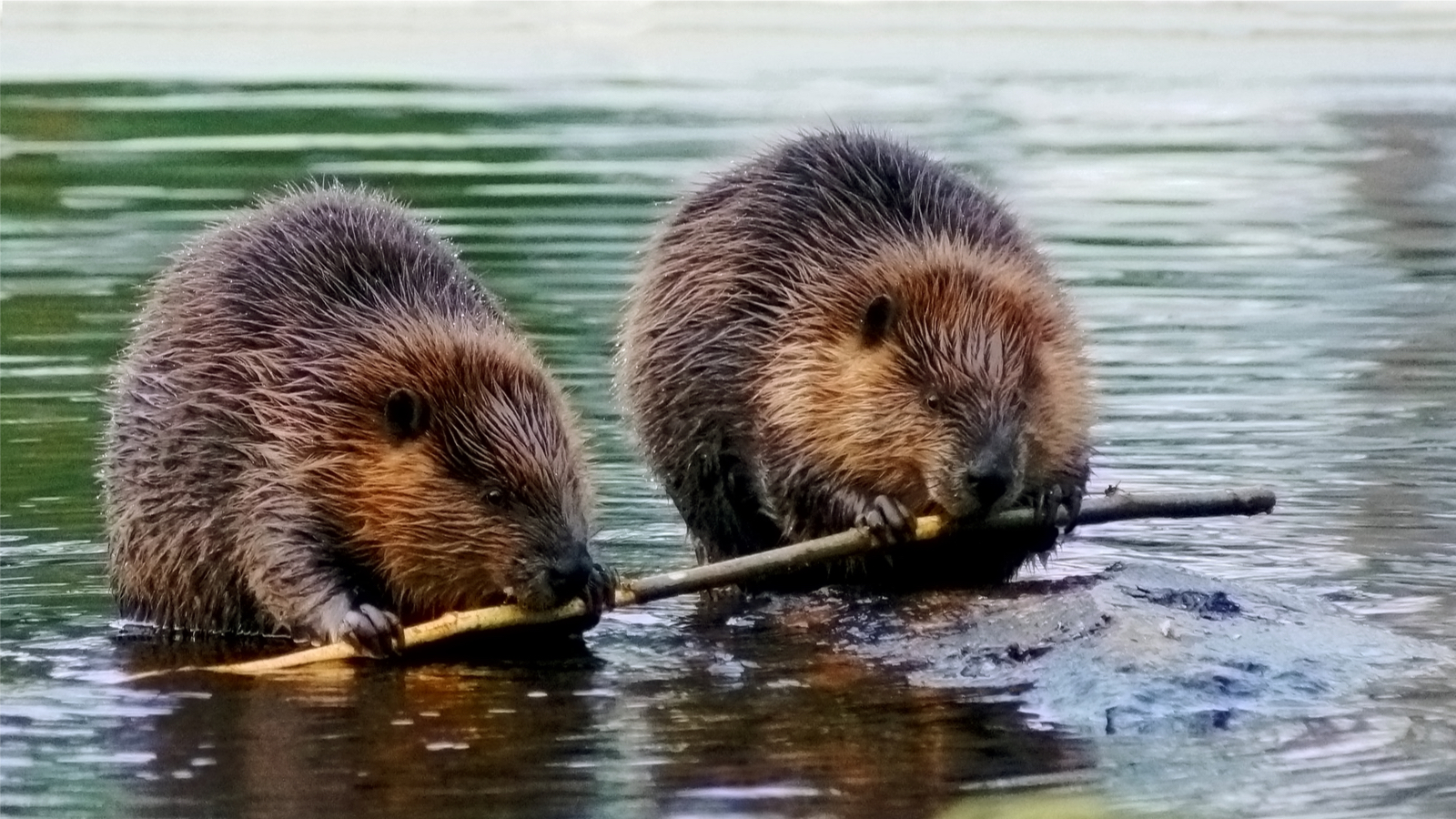 Because Belcarra is so connected to the waters of the Indian Arm, the beaver is a good fit because it’s a graceful swimmer. 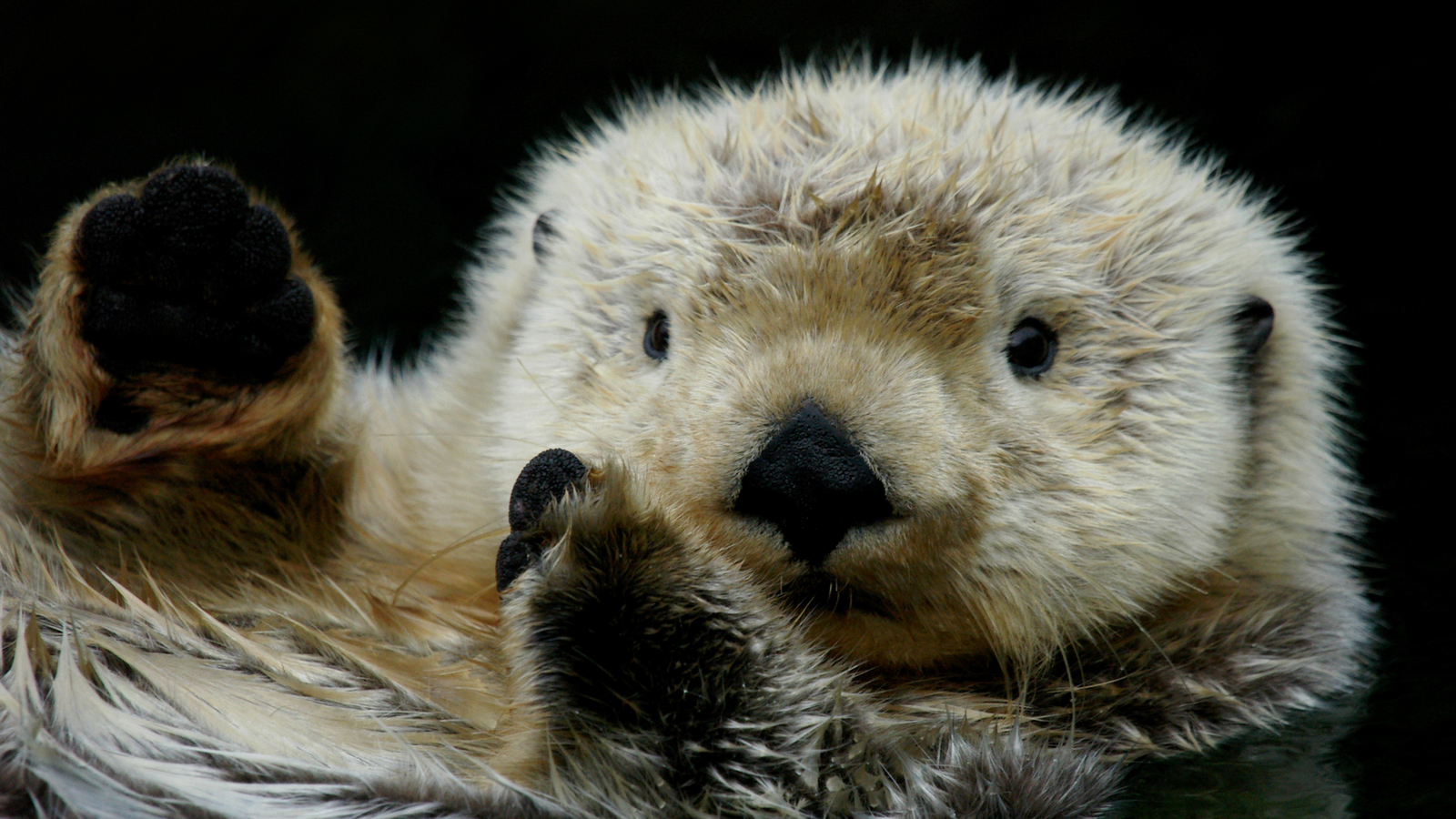 Because it “rarely ever comes to land,” the sea otter is definitely Bowen Island, where people live pretty separated geographically from the rest of Metro Vancouver. 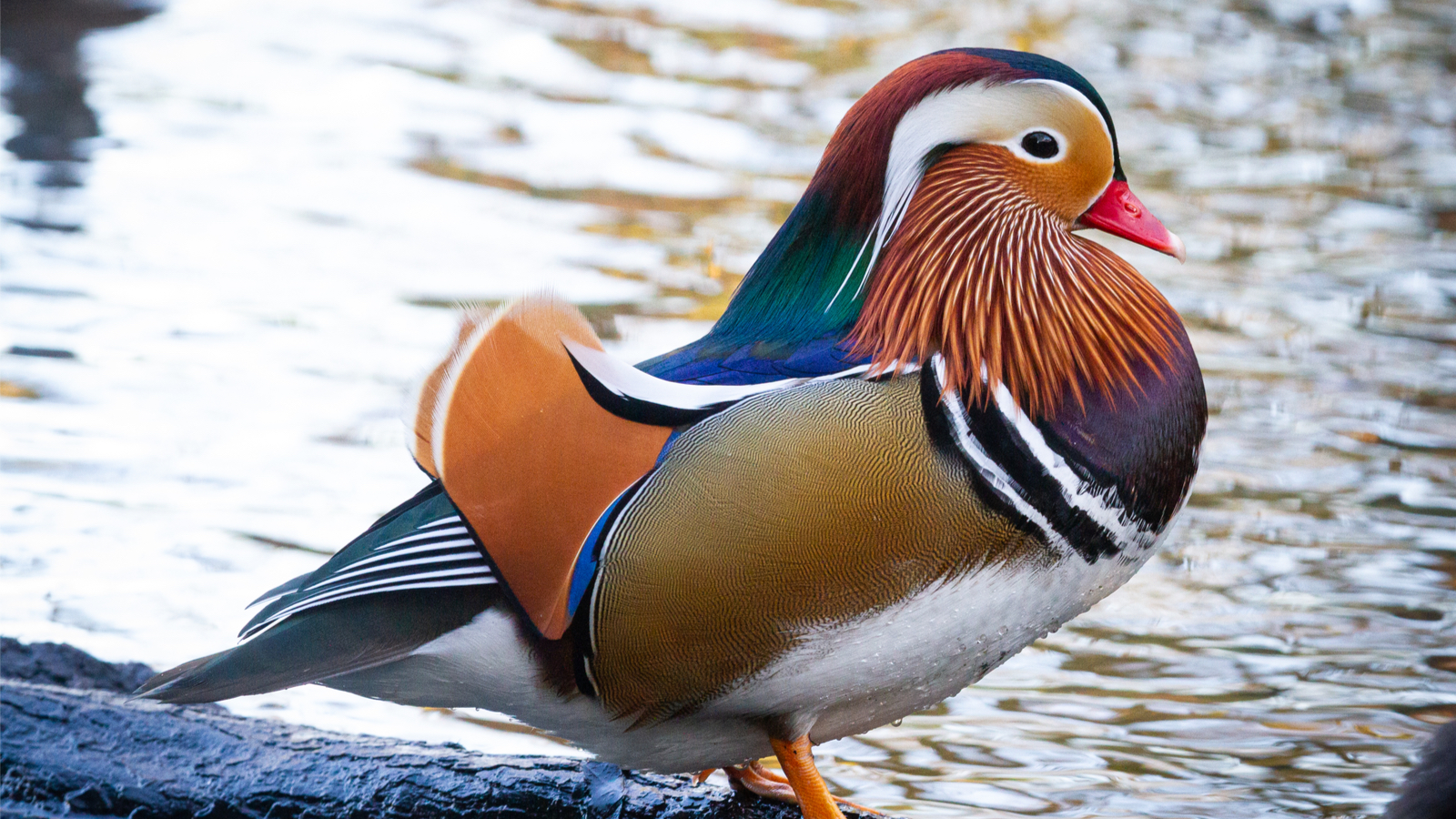 Perhaps not local wildlife, no other animal causes such commotion as the Mandarin Duck that’s been routinely spotted in the waters of Burnaby. This “look at me” flair of the duck is just like Burnaby, which is towering behind Vancouver like a shadow city, waiting to take the limelight. 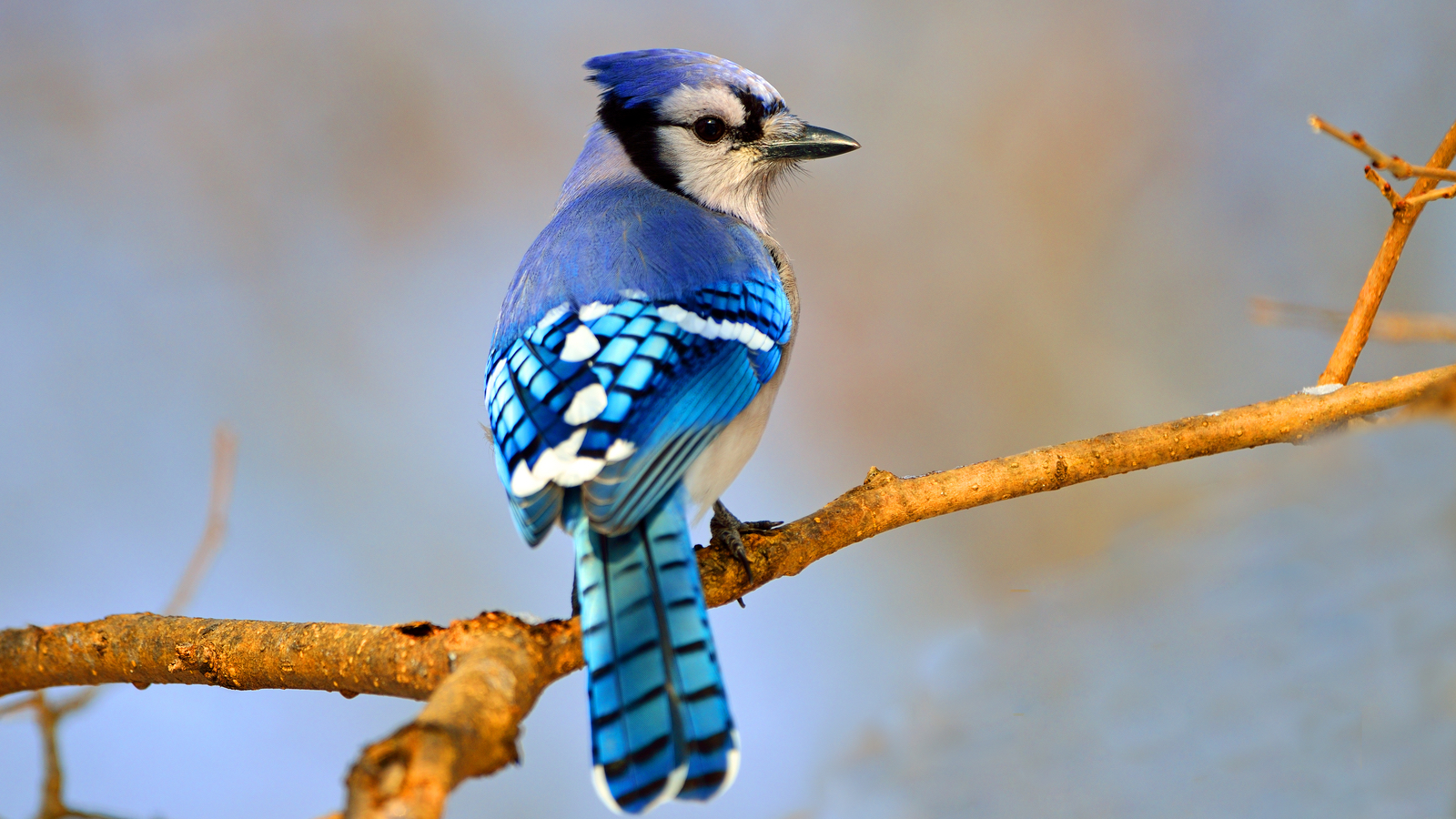 The beautiful Blue Jay is the perfect local wildlife to represent Coquitlam because you’re likely to hear it before you see it. 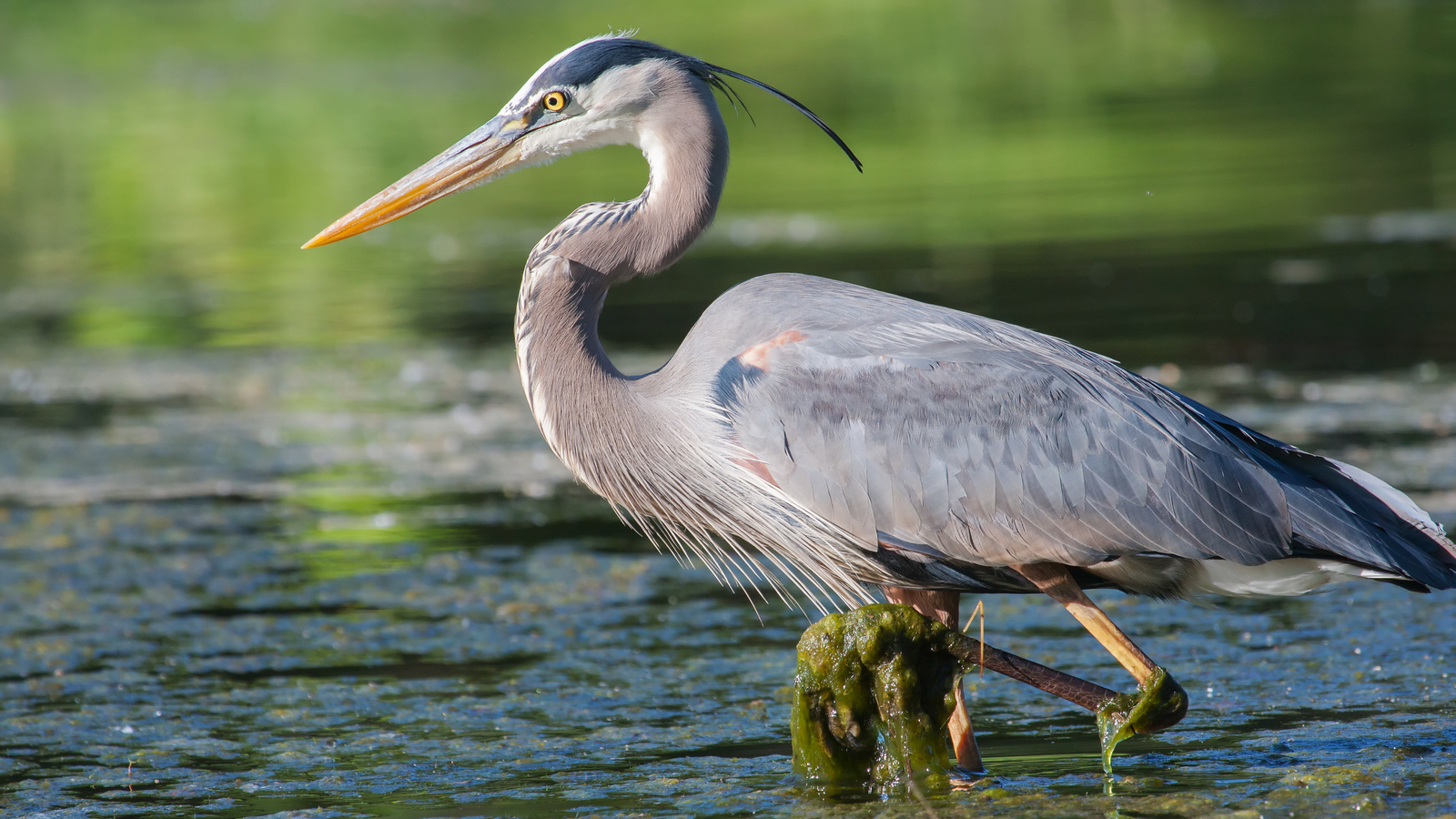 Every now and then, Vancouverites walk the seawall and are stopped in their tracks by the sight of a Great Blue Heron. “I forgot they lived here,” you might think, which is why it is a fit for Delta. 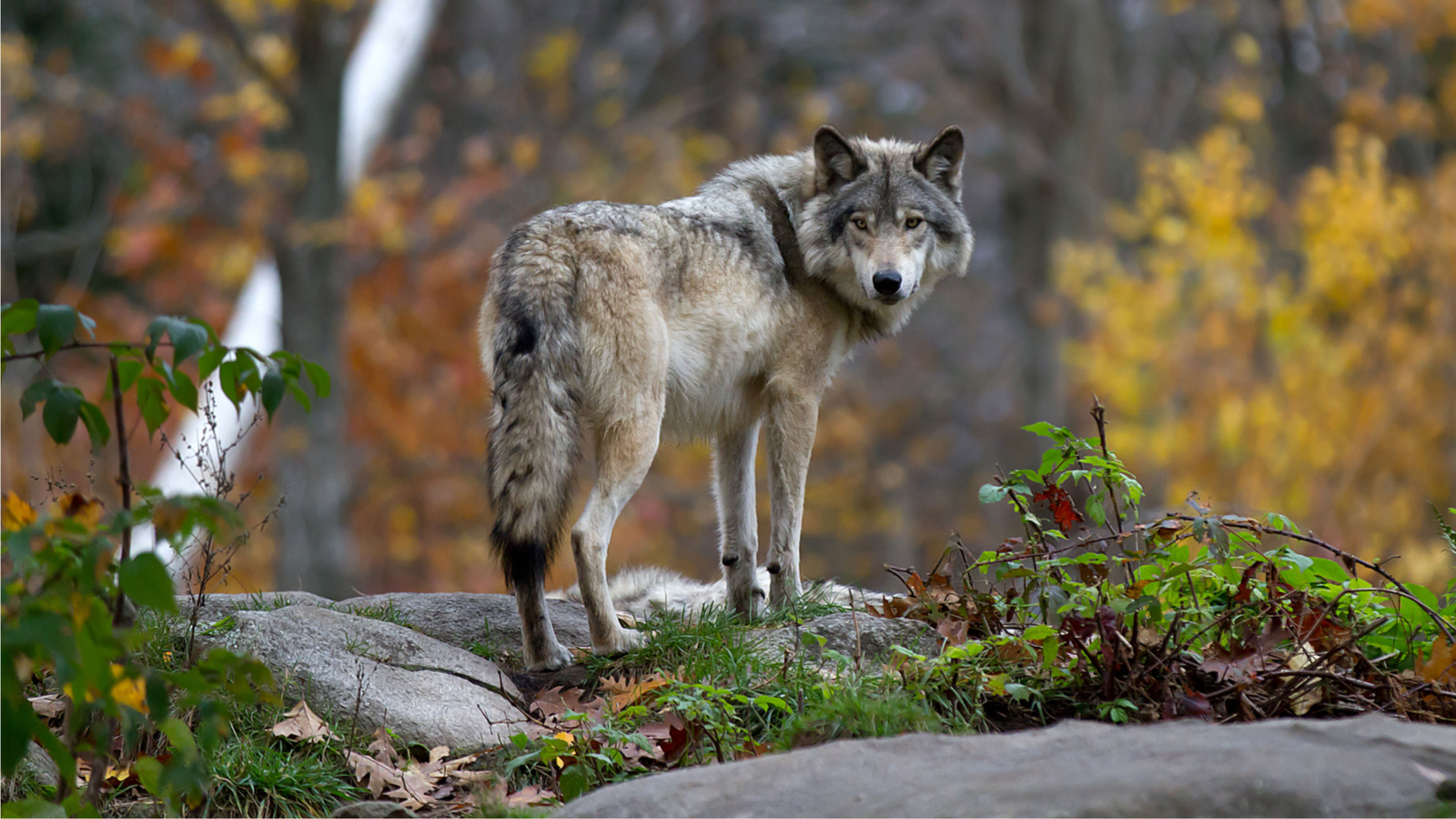 Electoral Area A is made up of all the wildest parts of Metro Vancouver that don’t quite fit into the rest of the municipalities, standing out like a lone wolf. 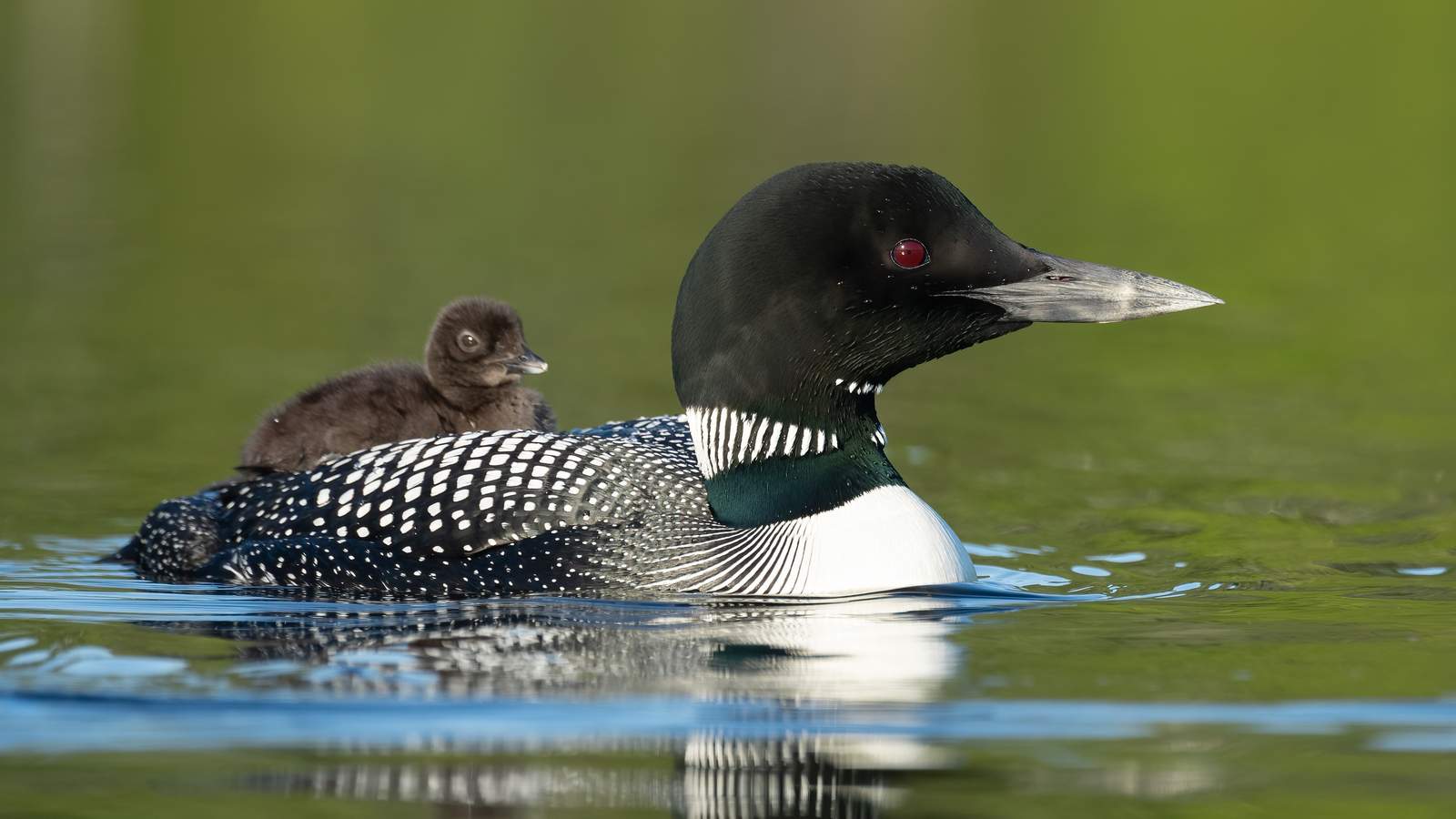 Loons often carry their young on their backs, which reminds us how the City of Langley has become a haven for Metro Vancouverites who want to have a family and have to move further from the centre of Vancouver to find more spacious and affordable housing. 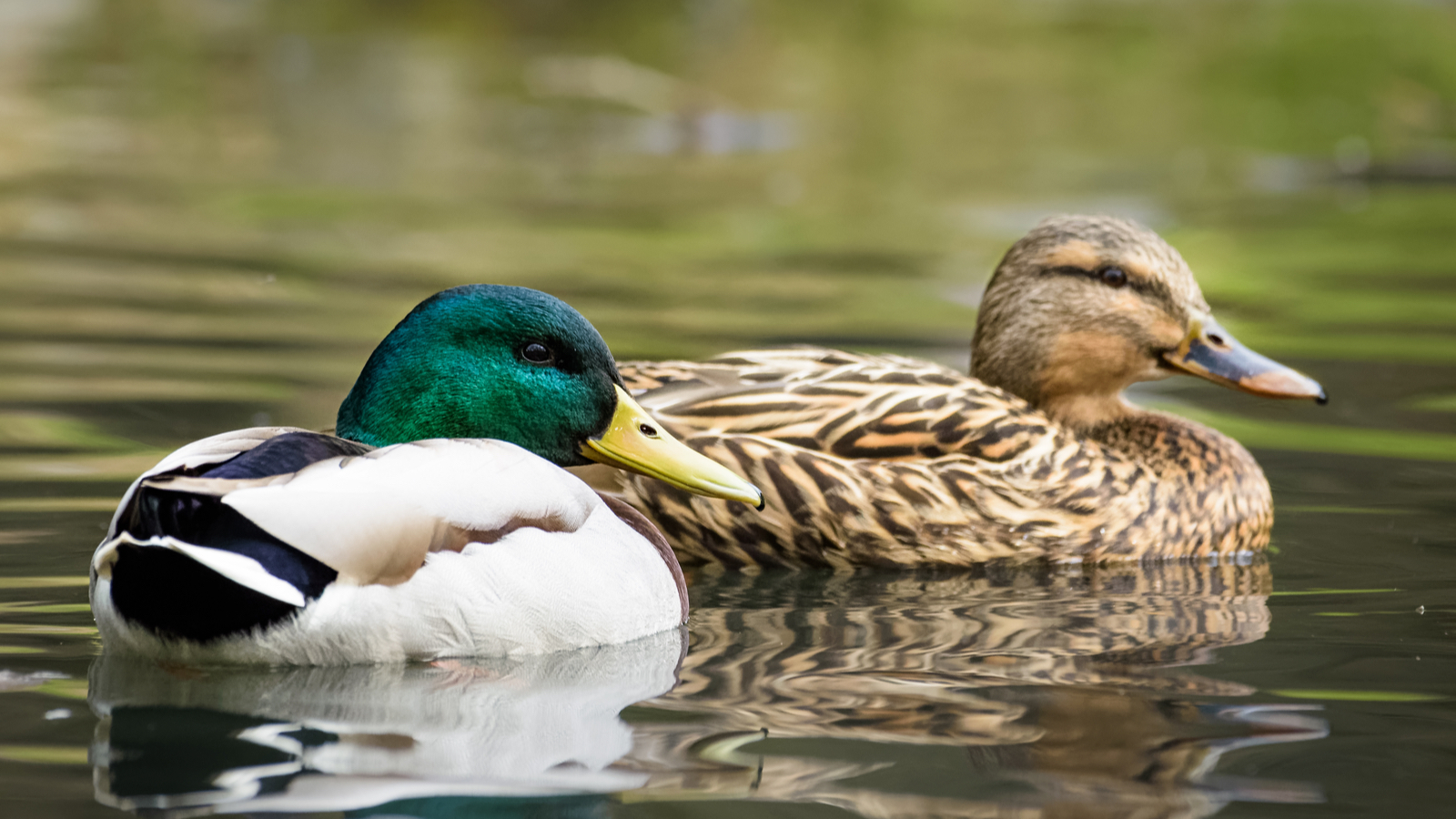 Langley is so varied. It has folksy rural areas and suburban centres. This dual nature reminds us of how different the female and male mallard ducks look with their unique colouring. 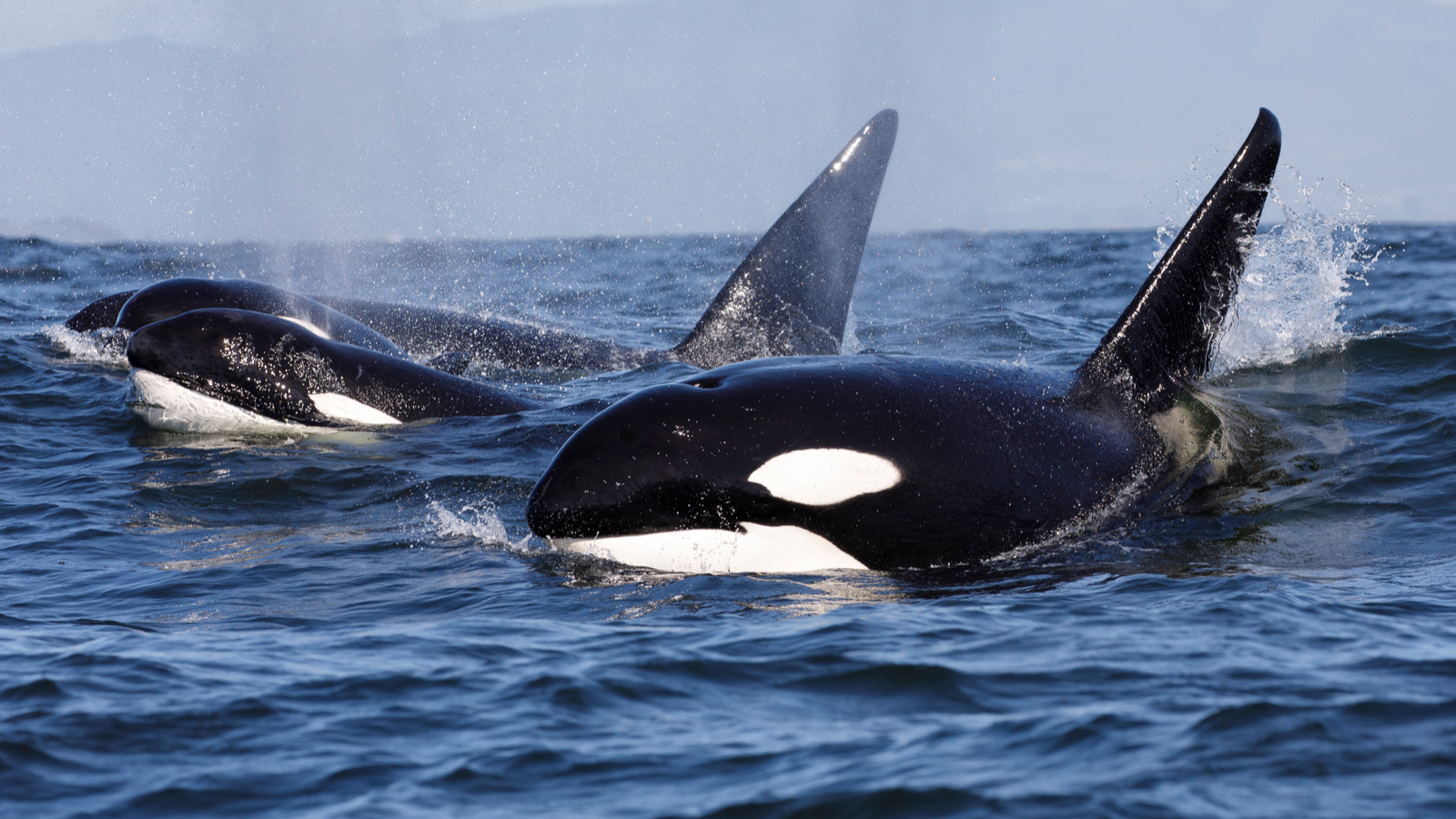 Lions Bay along the ocean is best represented by a graceful Orca whale because of its connection to the sea. Also, because Lions Bay can be insular, it matches with an Orca, which might eat you if it got the chance. 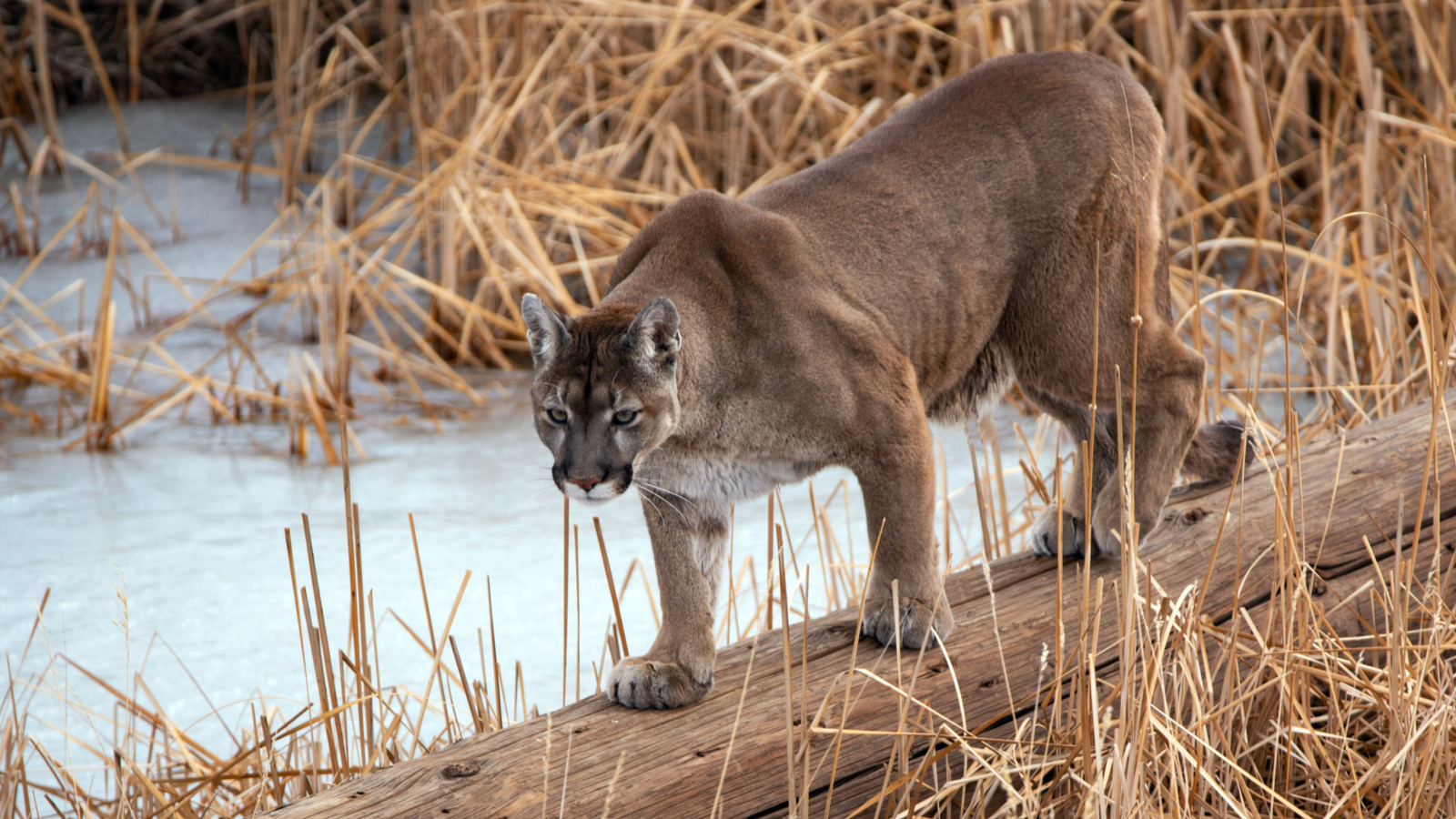 By the time you’ve moved to Maple Ridge in search of affordable housing, your back is up against the wall of forest just beyond. That makes you fierce, like a cougar. 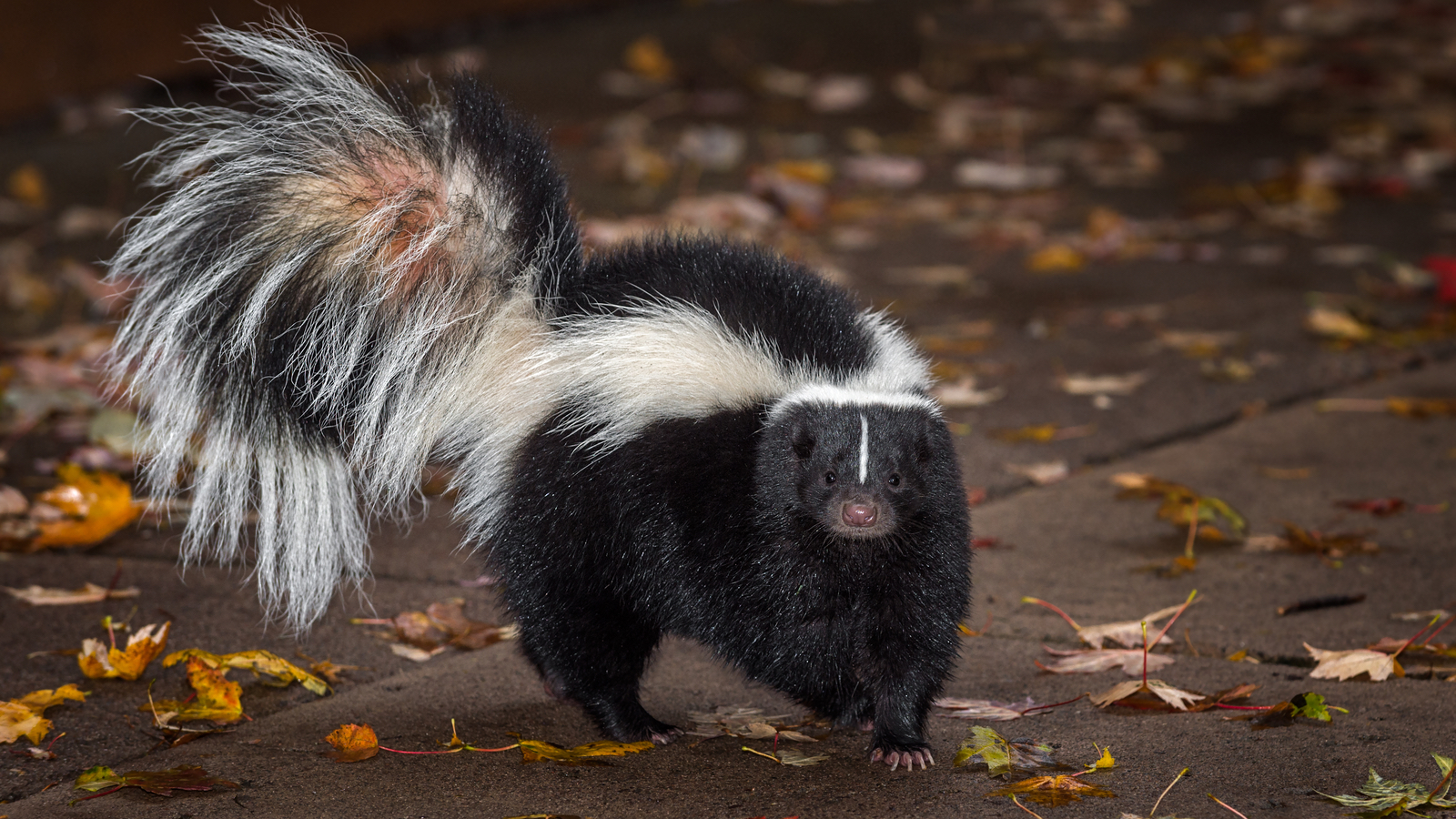 According to Hinterland Who’s Who, the skunk “produces an odour that is strong enough to be carried almost 1 km on the wind.” But at least it’s cute, like New Westminster is with its Quay and historic downtown. 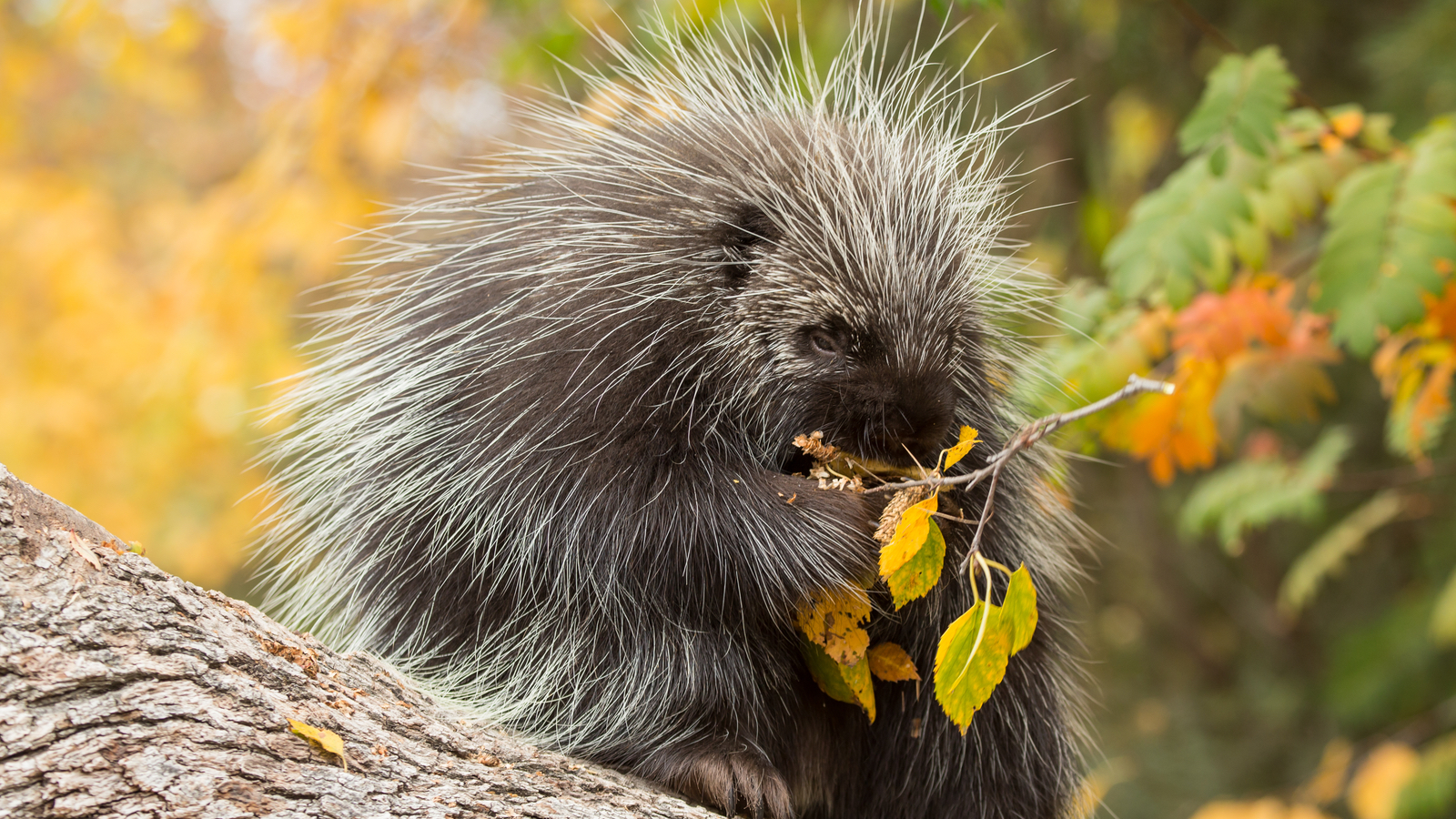 The prickly porcupine keeps you away with its layer of quills, just like how the bridge traffic and Seabus delays keep most Vancouverites from journeying to the North Shore. 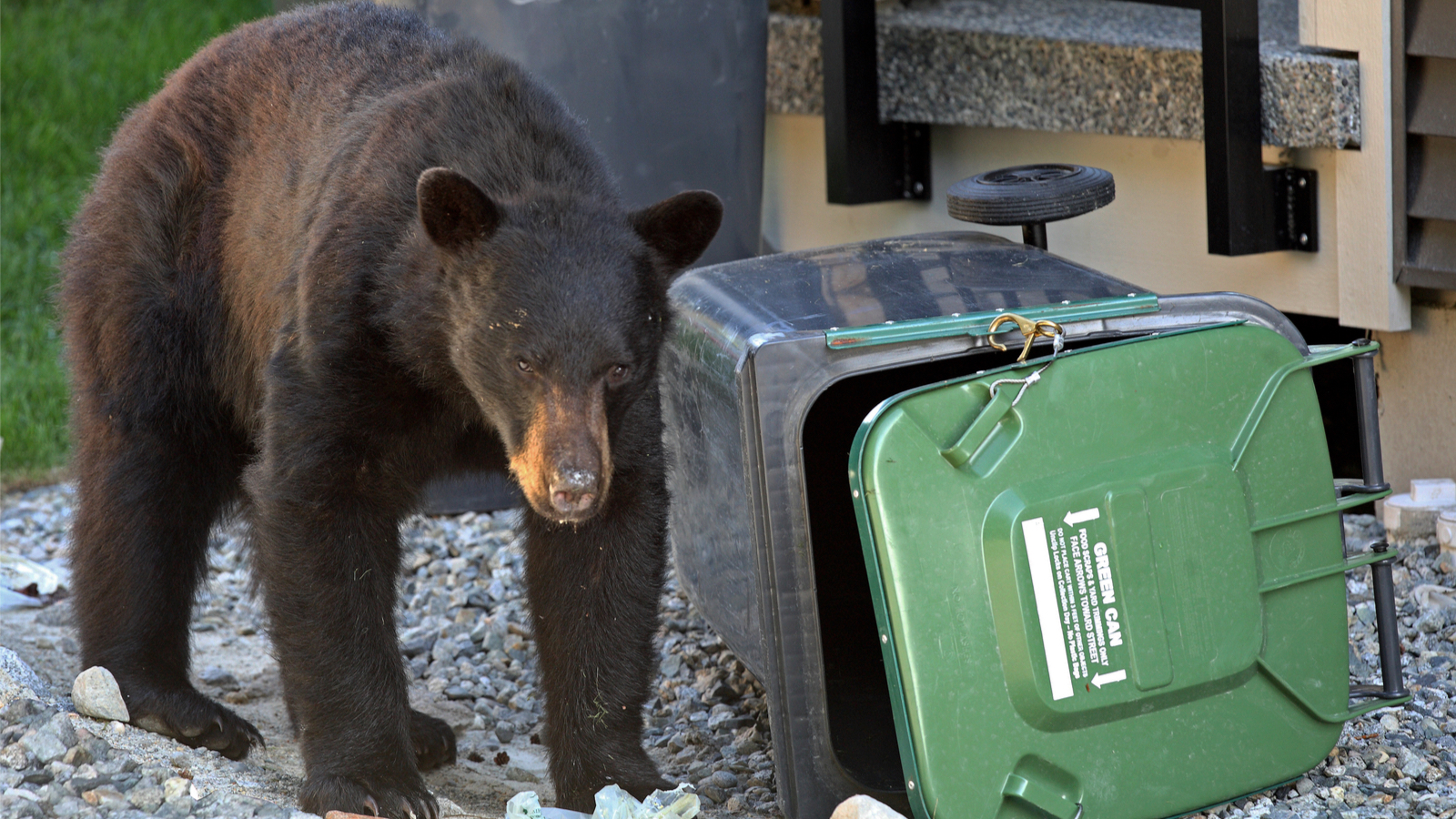 If you live in the District of North Vancouver, you’re likely to run into a black bear as often as he runs through your trash can. 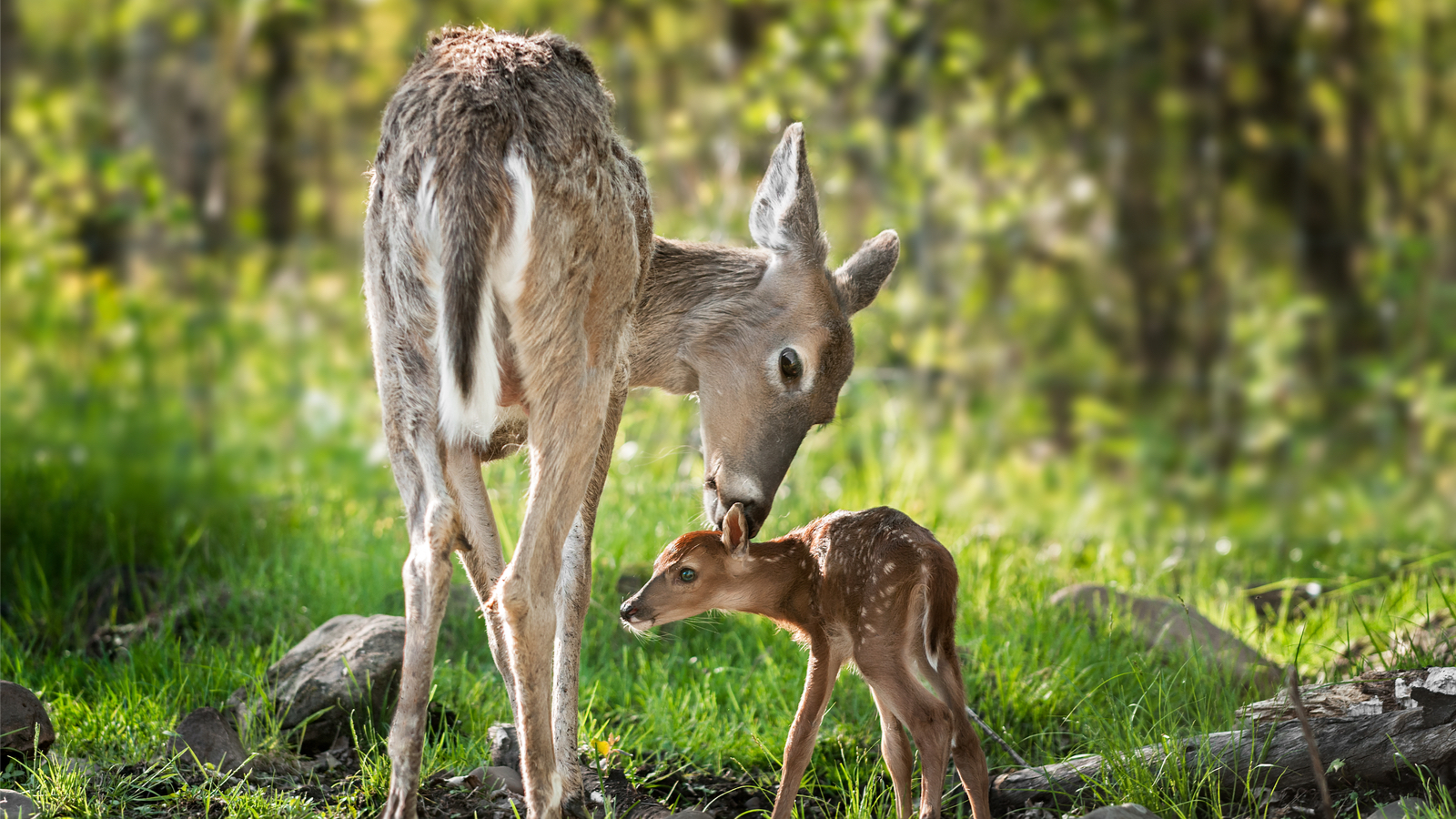 Pitt Meadows is a great community for raising a family because it’s relatively safe and quiet. So it fits with the deer, who can safely leave their babies unattended for hours while they play. 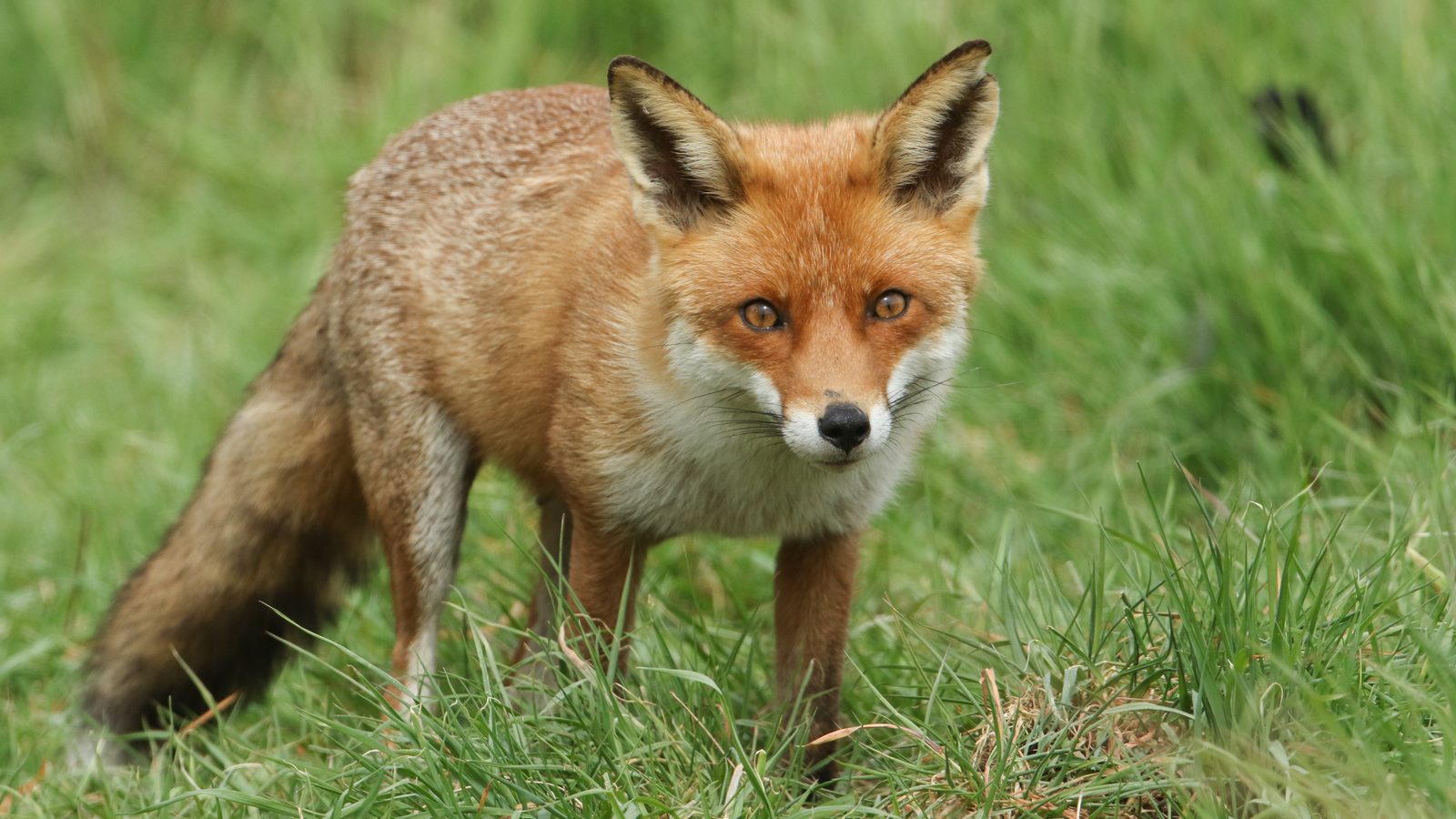 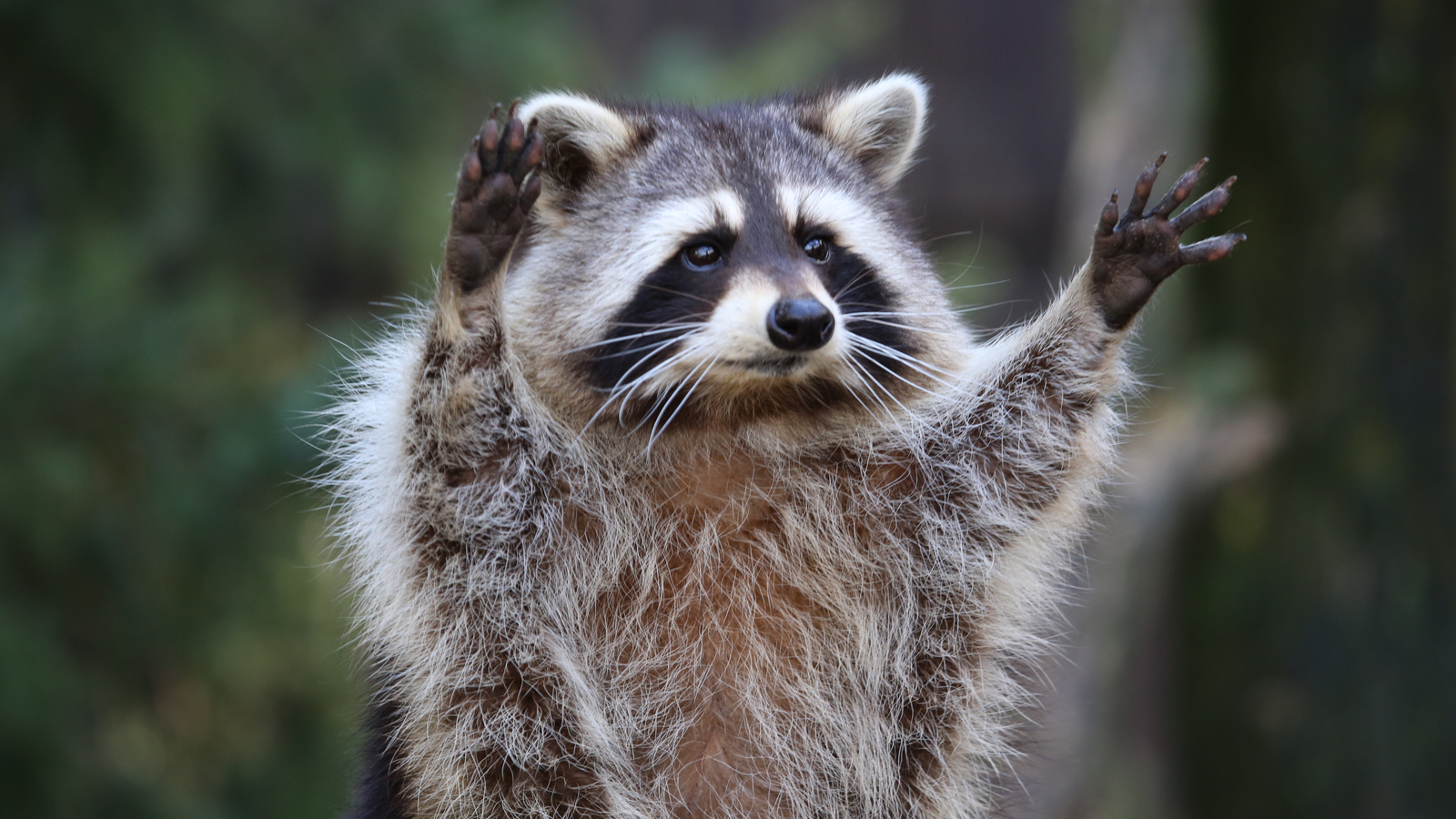 The general hell-raising nature of the quirky raccoon fits Port Moody, where you could go for a hike, vibe on Brewer’s Row, or go wilding for trash through the alleyways. 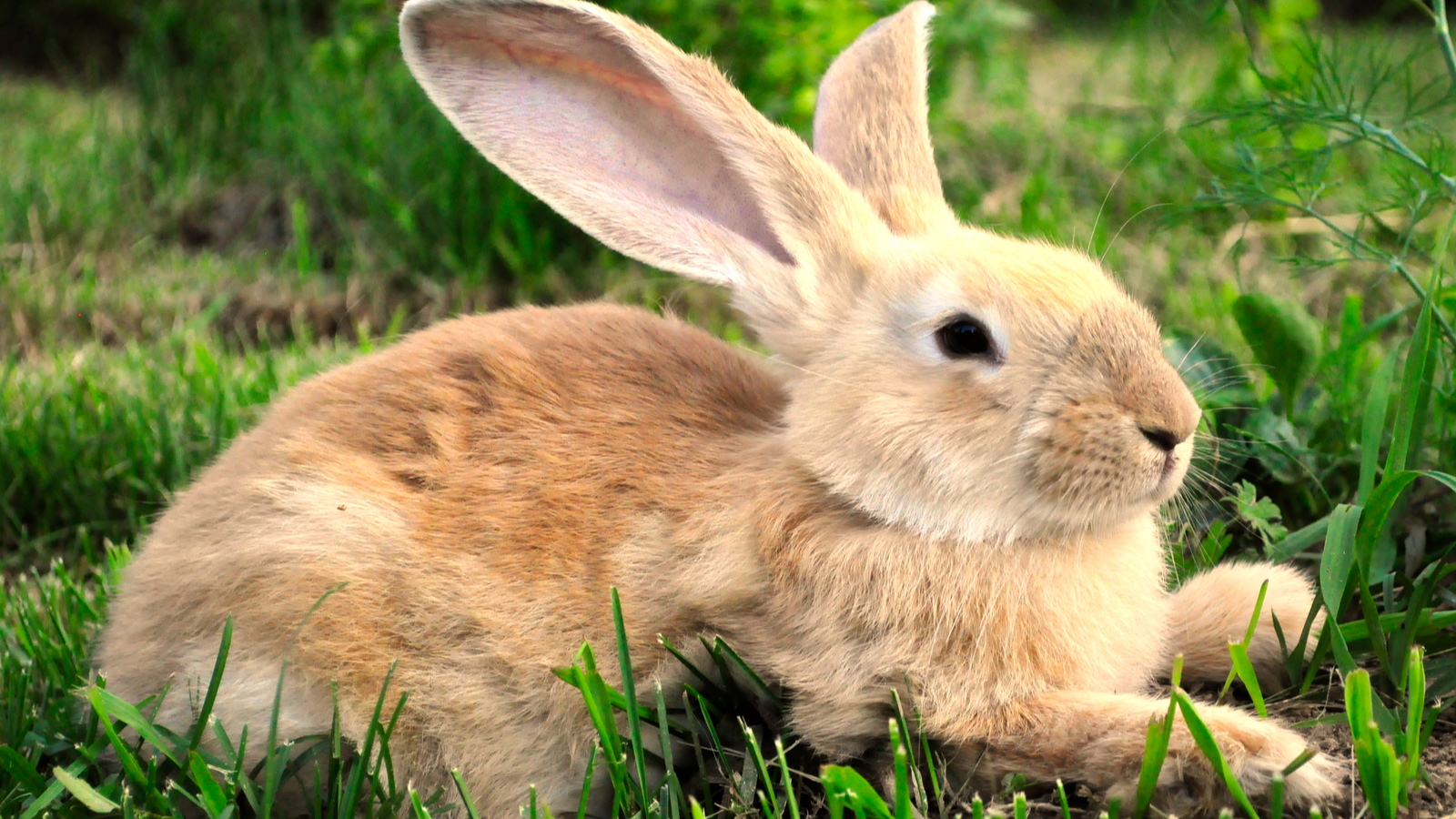 Rabbits fit with Richmond because not only do you see them everywhere but Richmond also has condo towers multiplying faster than rabbits all along the Canada Line. 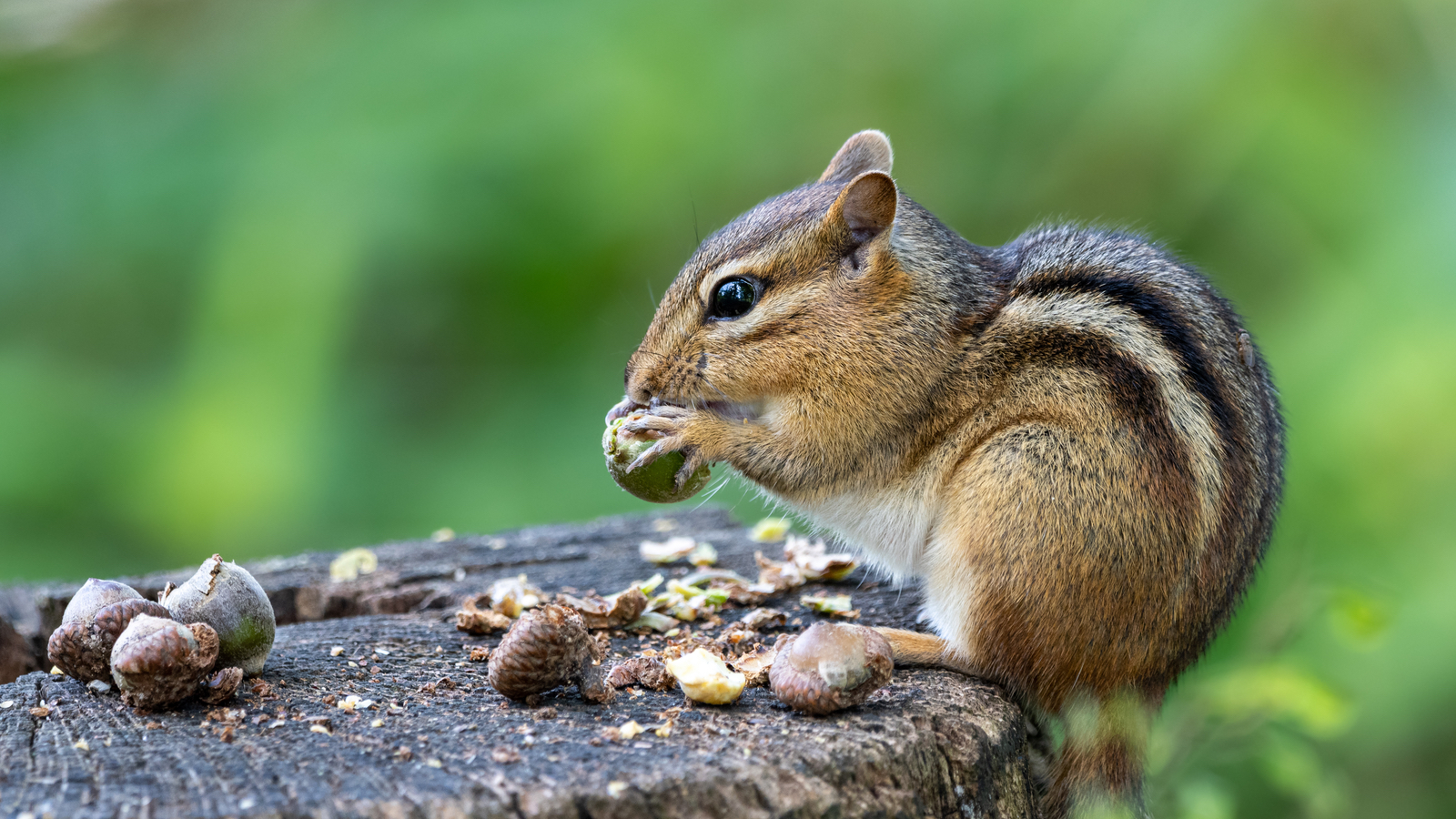 The way a chipmunk can fit so many nuts in its mouth reminds us of how many different personalities Surrey has. 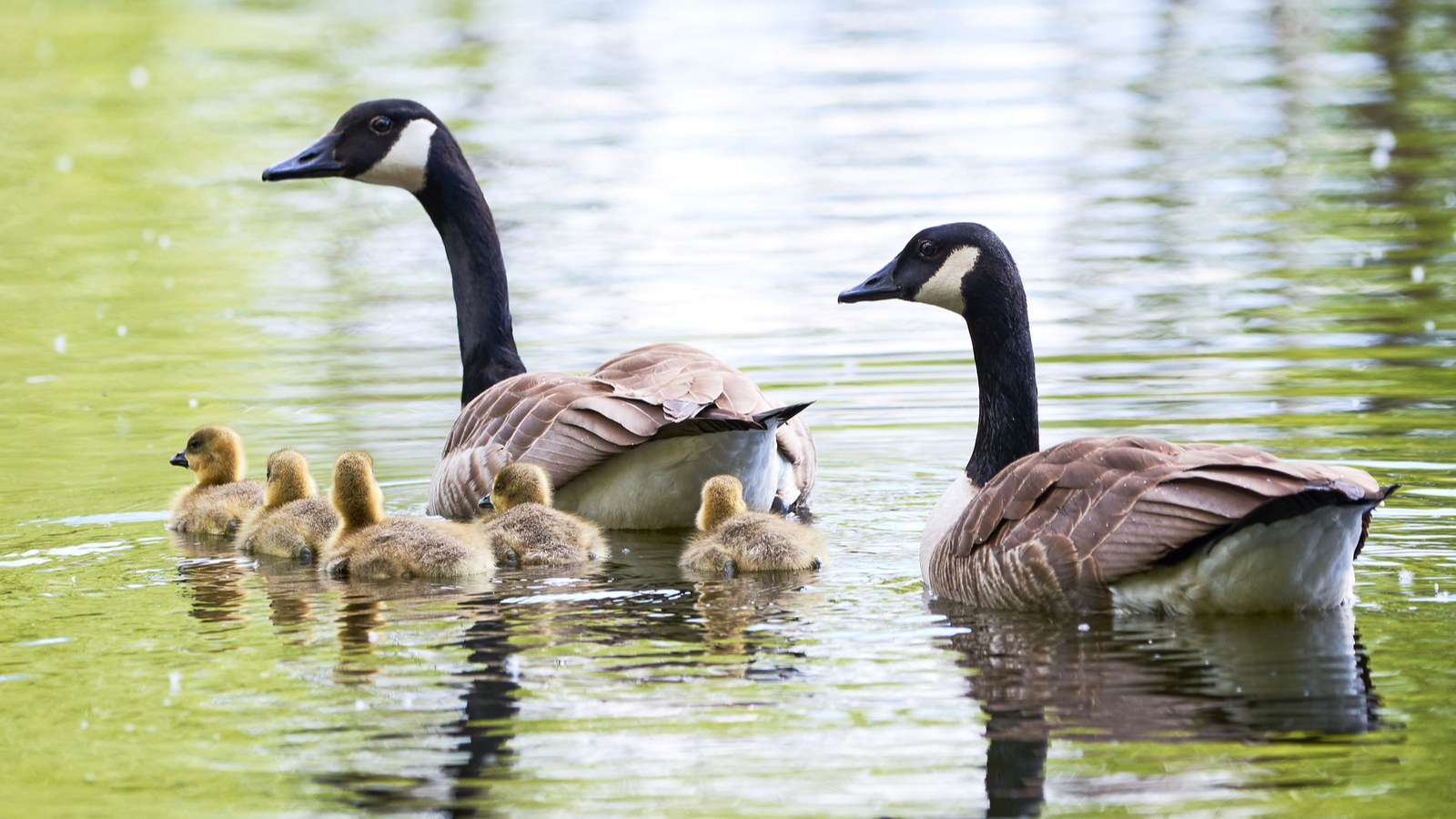 Families from all over Metro Vancouver go to hit up the mall, water slides, and take the ferry. And if you’ve ever seen geese parents crossing the road with a lot of entitlement, then you’ll understand why Tsawassen is a good fit for these birds. 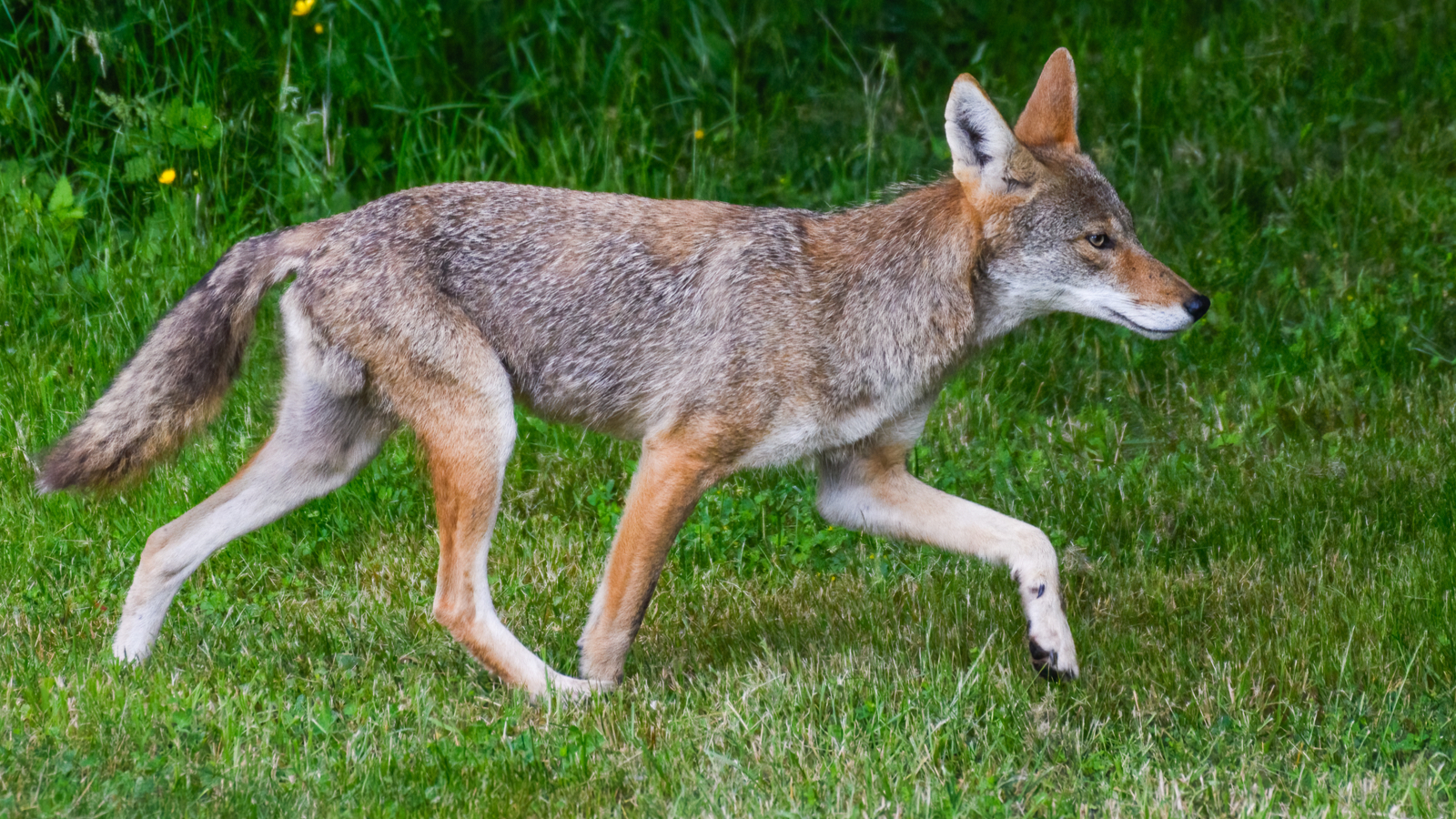 We resisted the urge to crown a rat or a pigeon as the Vancouver wildlife representative, but considering all the Stanley Park coyote drama in recent years, this has to be the fit. 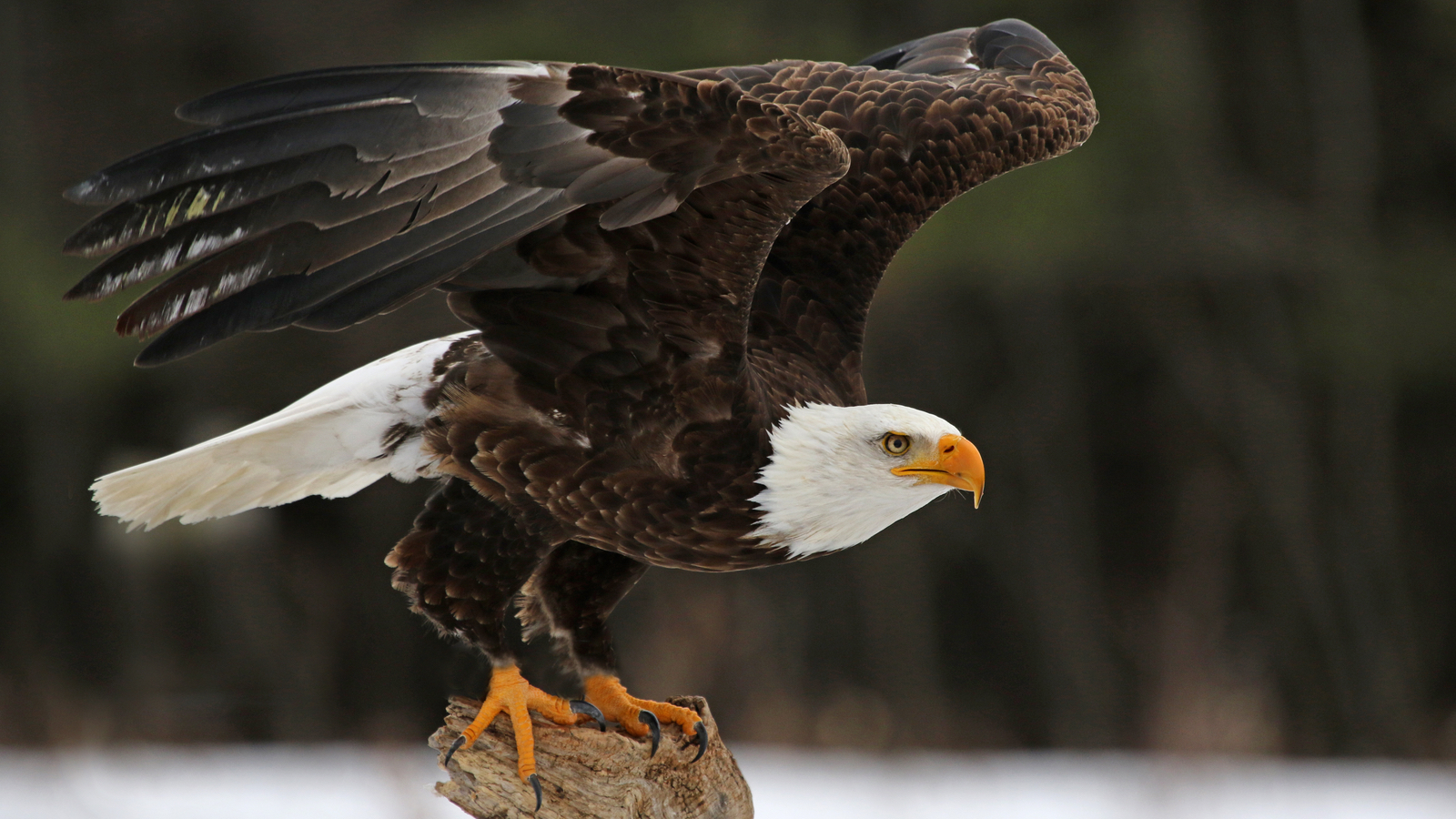 Since West Vancouver has such a bird’s-eye view of the rest of Metro Vancouver, it’s fitting that the powerful Bald Eagle represents the district. 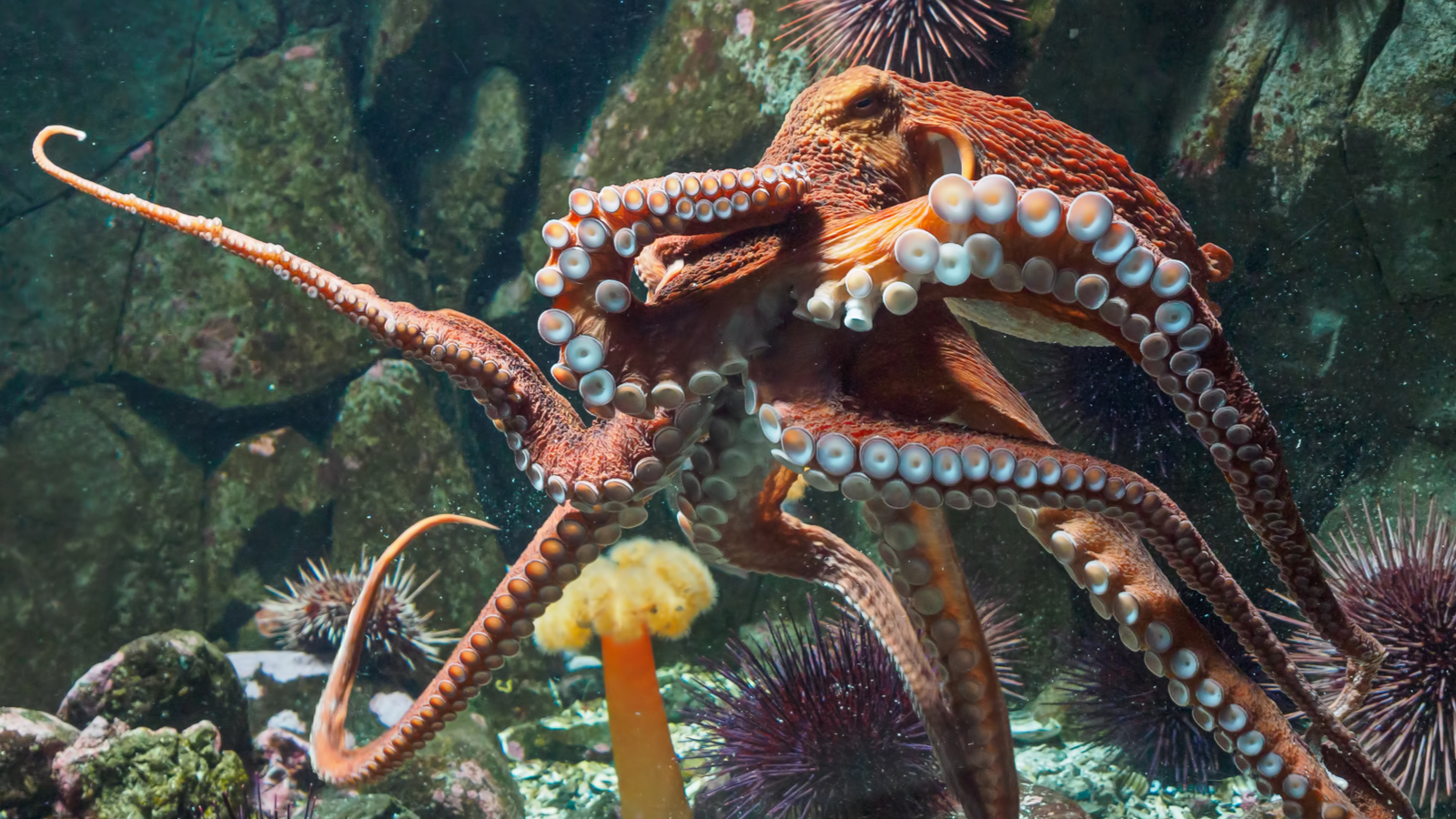 Imagine an unbothered, intelligent octopus meandering its way along the ocean floor. Now, do you see how it’s a good fit for White Rock, full of folks meandering the seashore and the pier?

Did we get each Metro Vancouver municipality right? Let us know in the comments.