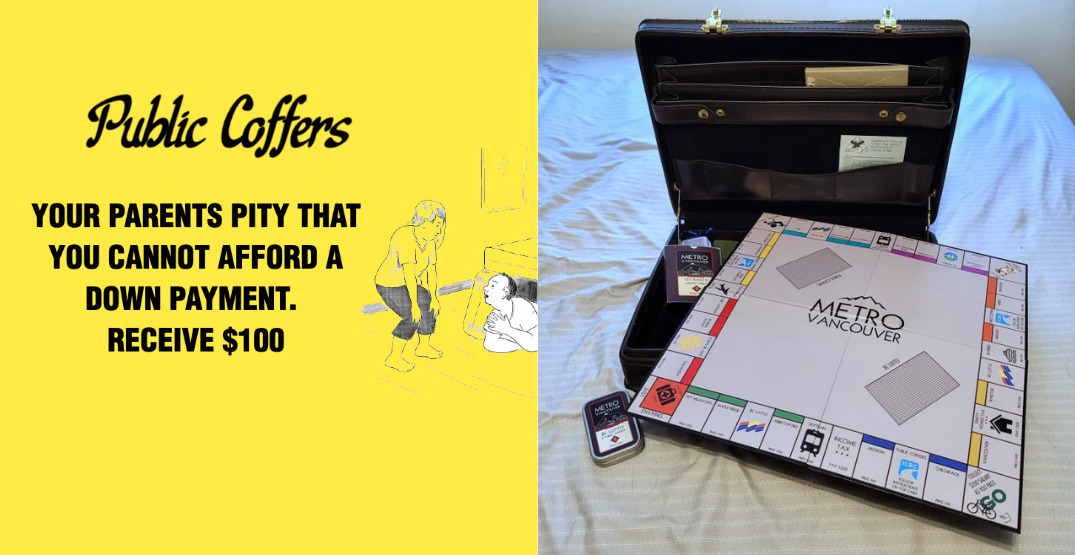 You’ve heard of Monopoly, but have you heard of Metro Vancouver Monopoly?

While it wouldn’t be the first version of the popular board game that’s based on a city, this particular board speaks to the creative spirit behind a Vancouver student’s decision to create his own version of the game.

Featuring points of interest like ICBC, BC Lotto, BC Hydro, and SkyTrain, this version of Monopoly would surely tickle most Vancouver residents.

Daily Hive spoke with the creator who initially shared his creation on Reddit. He told us what inspired this random act of creativity and just how long it took him.

“I’ve always been a fan of the game and learned that early renditions when it was called ‘The Landlord’s Game’ were customizable to the town you were in,” said creator Caleb Harder.

“I wanted to play a uniquely Metro Vancouver edition of the game where it has our own cities and events that are personal to locals here.”

This version of Monopoly features a lot of inside knowledge that would only make sense to a Metro Vancouver resident, some of which may hit a tad too close to home. 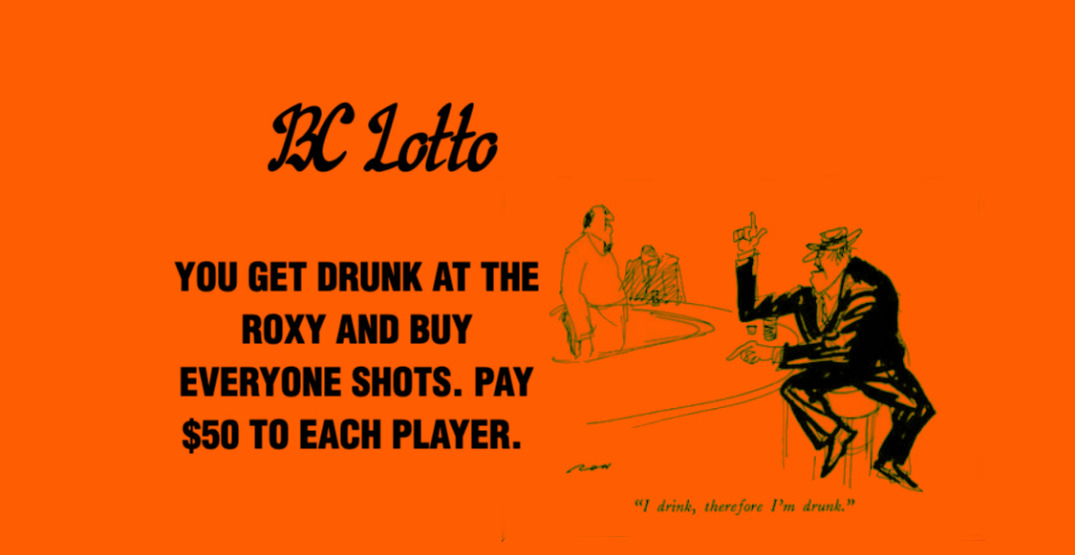 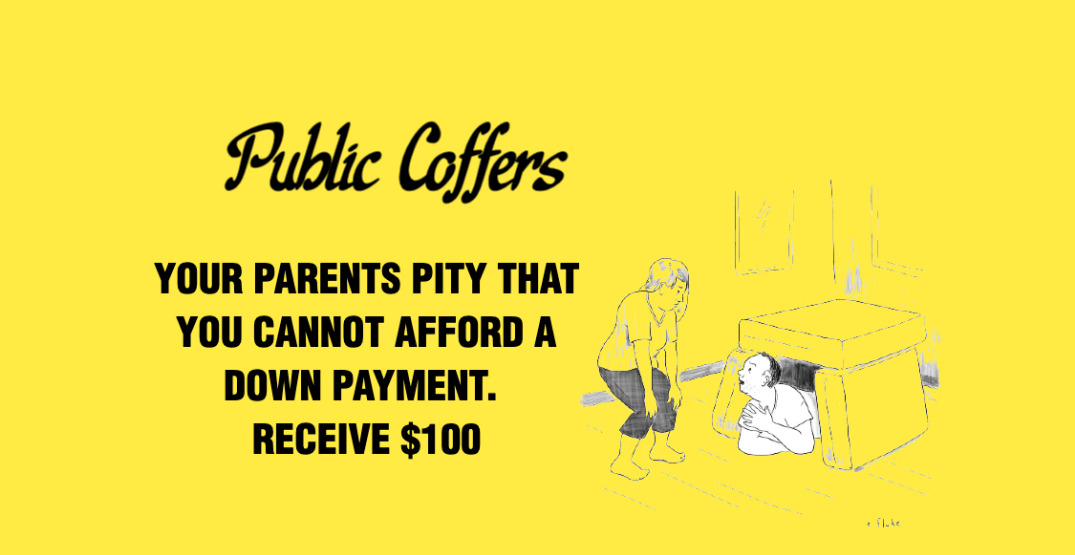 “I felt other Metro Vancouverites could really relate to fun community chest and chance cards about being approved for Alpine Credit or having their parents loan them money for down payments.”

He adds that it’s somewhat satire of the daily life that people go through in this region.

Harder suggested it would’ve been “sacrilegious” to change the rules of a game that’s a hundred years old, but he did add some of his own rules to the game for a real money version. 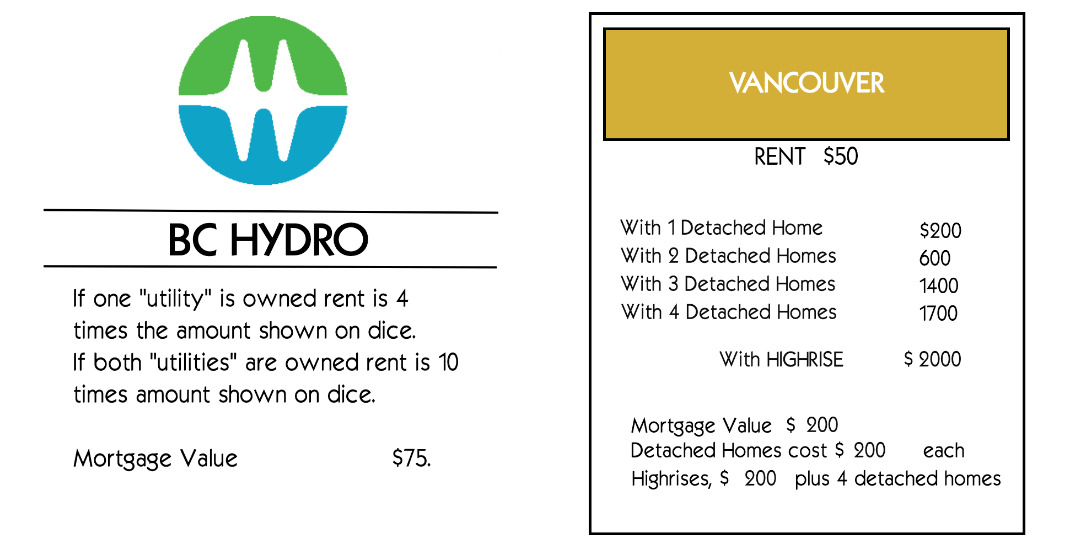 It took Harder an entire week to make a game. It was a week where he lived and breathed the project and nothing else. 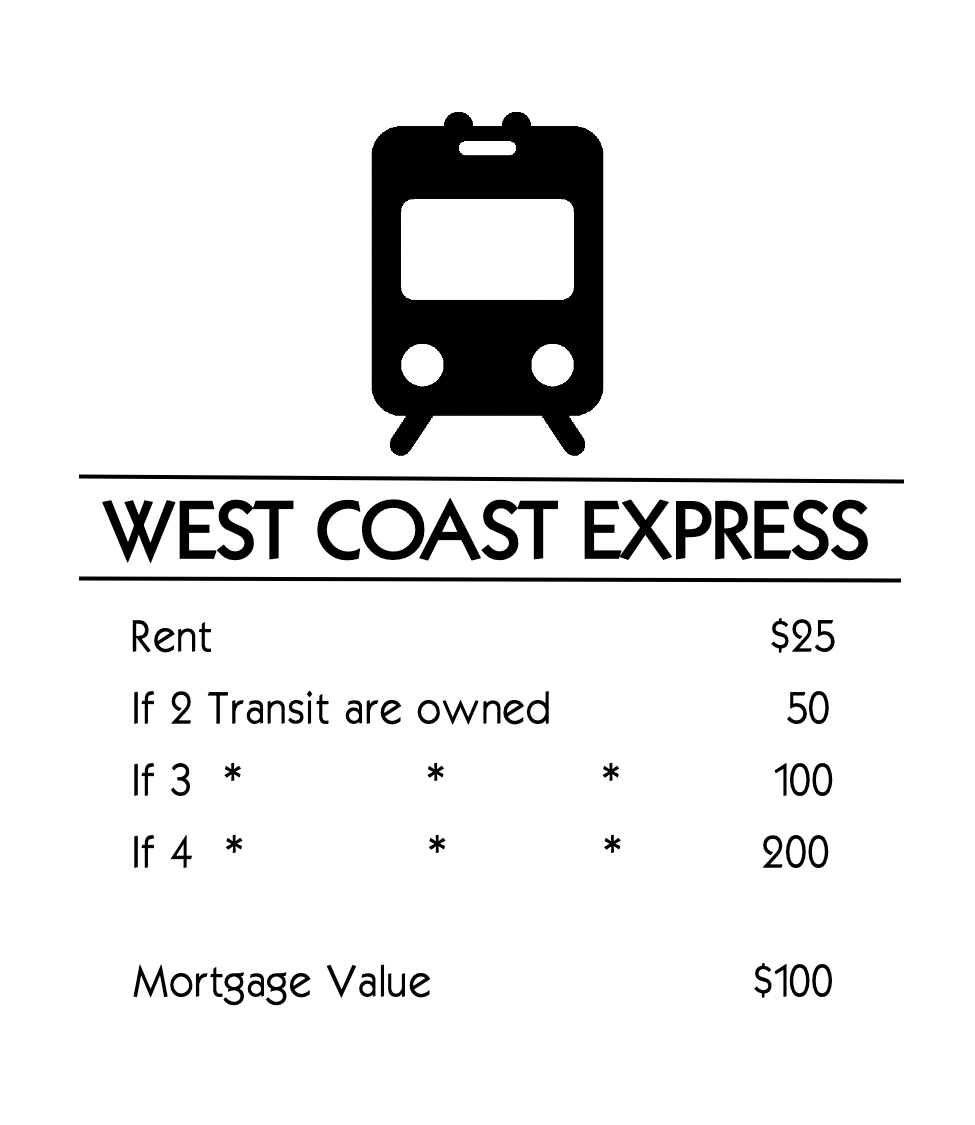 “Every day that I came home from work or school I laboured on this until I couldn’t stay awake any longer. In total, I spent roughly over 24 hours building the board design from scratch, making the cards, and sourcing pieces for the game.”

Outside of creating elaborate board games, Harder is a Legal Studies student at Douglas College and works at a credit union.

“I felt like I really haven’t had a chance to really take the time to creatively express myself and this was a fun way to start doing that again.”