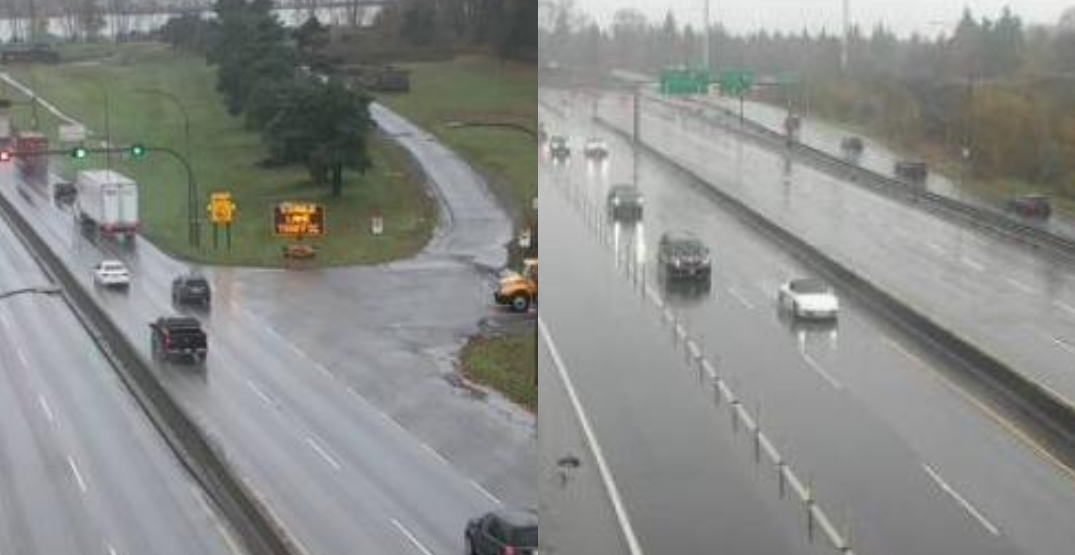 Add BC Highway 99 to the growing list of major travel routes affected by flooding during a historic storm in BC.

On Monday, November 15, flooding closed BC Highway 99 northbound and southbound in Richmond between Westminster and Shell, according to Richmond RCMP.


An update at 1:35 pm from Richmond RCMP indicated that the road still remained closed.

Drive BC also confirmed on Twitter that the highway was closed, saying traffic was being rerouted to Westminster Highway due to flooding.

They’re currently assessing the flooding and did not provide an estimated time of reopening. 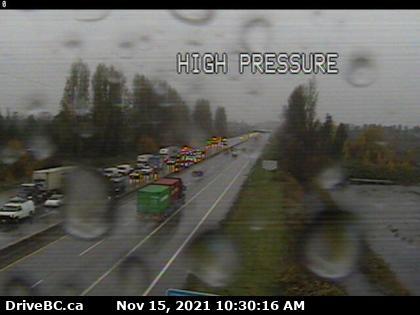 Traffic was extremely congested on the morning commute and is set to add a delay to the afternoon commute.

As an atmospheric river event hit Southern BC, roads and highways have become impassable.

Near Agassiz, drivers got trapped in their cars overnight due to mudslides. In Vancouver, a lane of the Lions Gate Bridge had to partly close on Sunday due to flooding in Stanley Park. 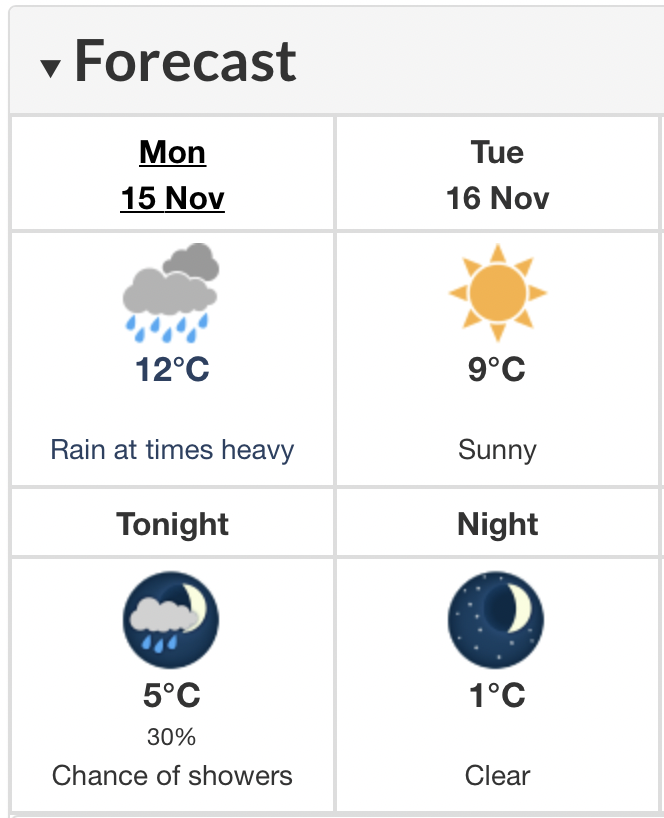 The forecast is calling for rain all day Monday, and it’s expected to dry up heading into Tuesday. By Tuesday night, it should be clear and cold at 1°C.