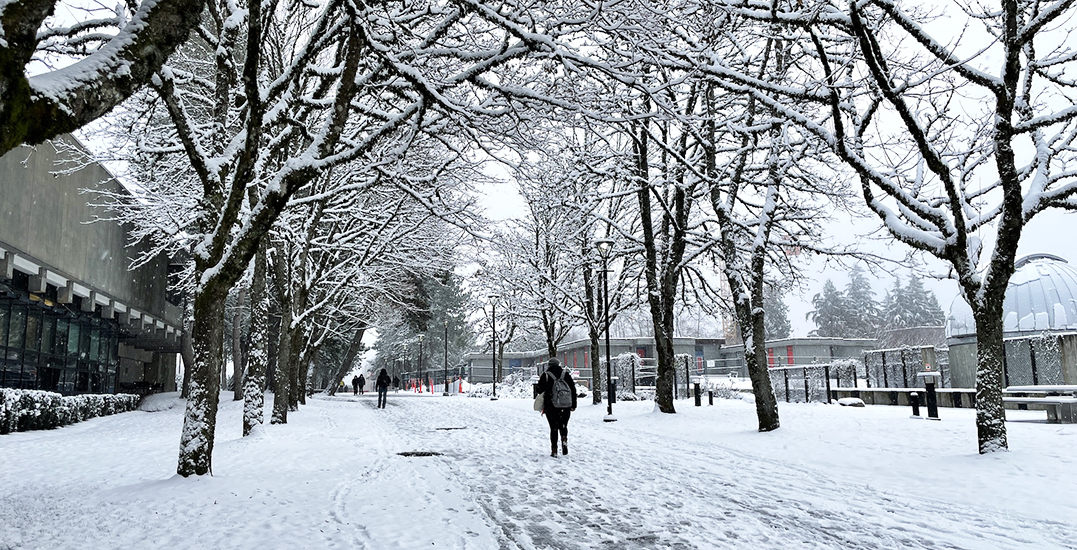 Metro Vancouver woke up to its first significant snowfall of the season on Monday morning.

Several centimetres of snow covered sidewalks, roads, and backyards. And with a special weather statement still in place, flurries aren’t expected to stop until later this afternoon.

Here’s what different areas of Metro Vancouver looked like to start the week: 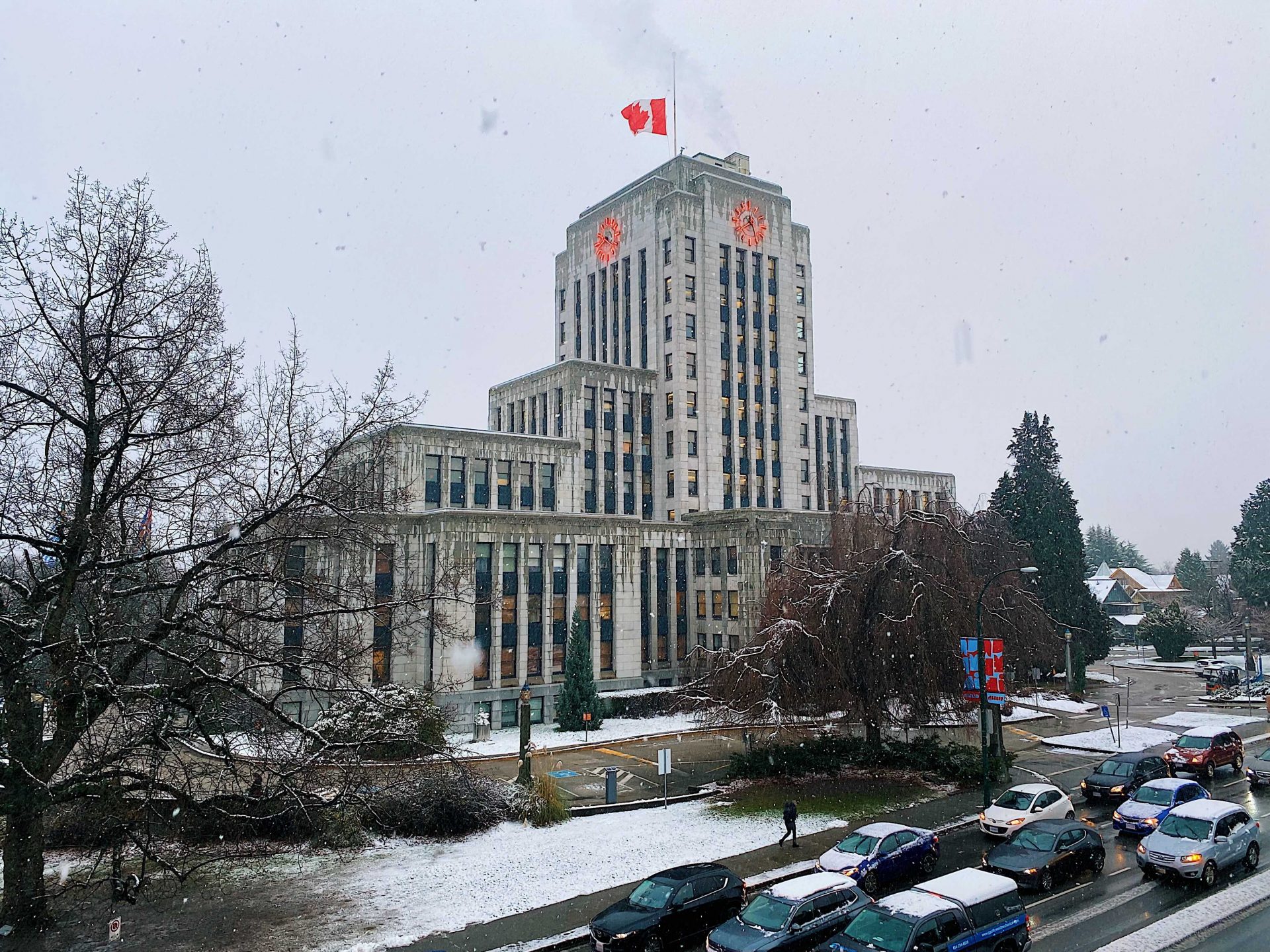 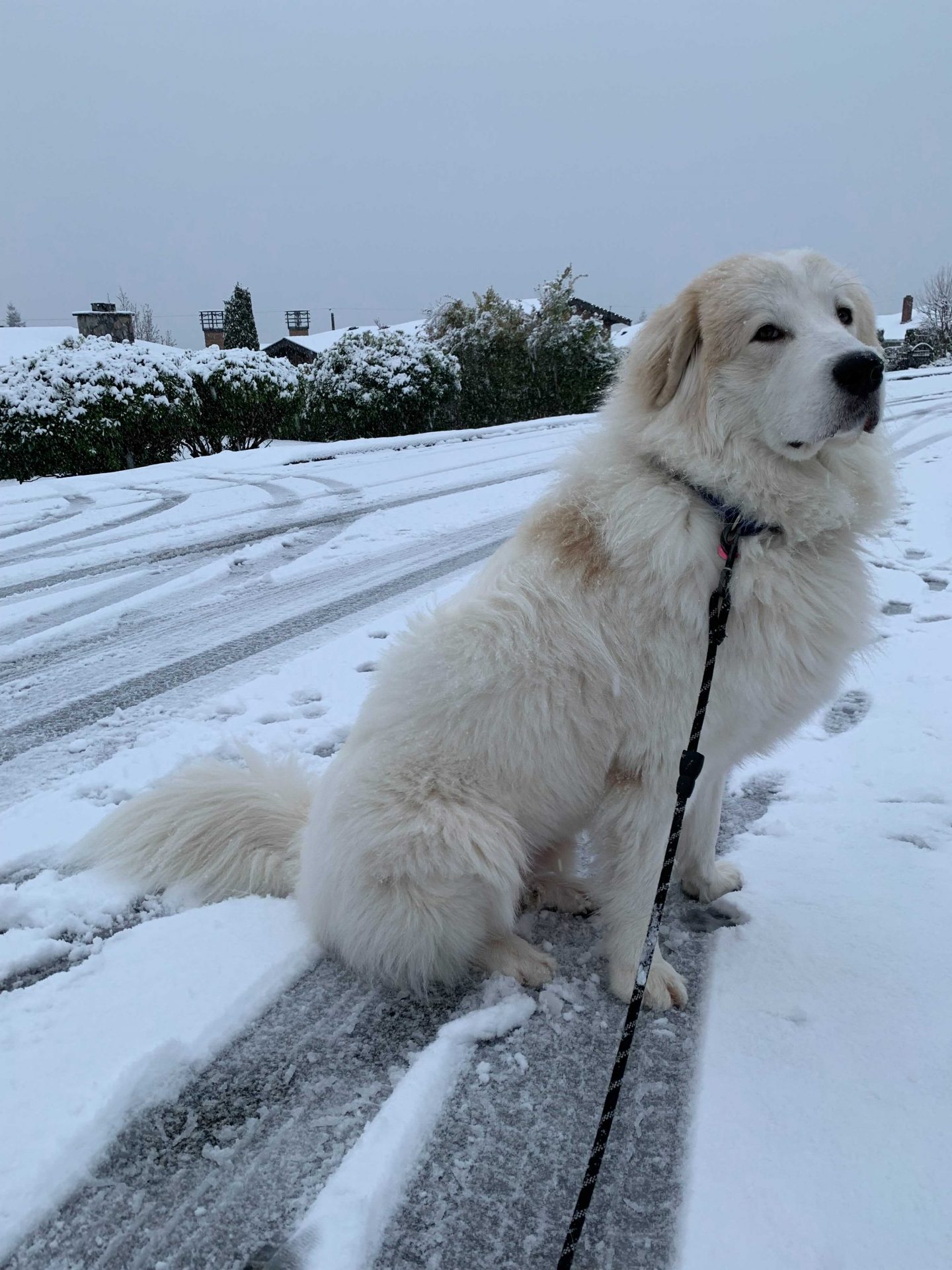 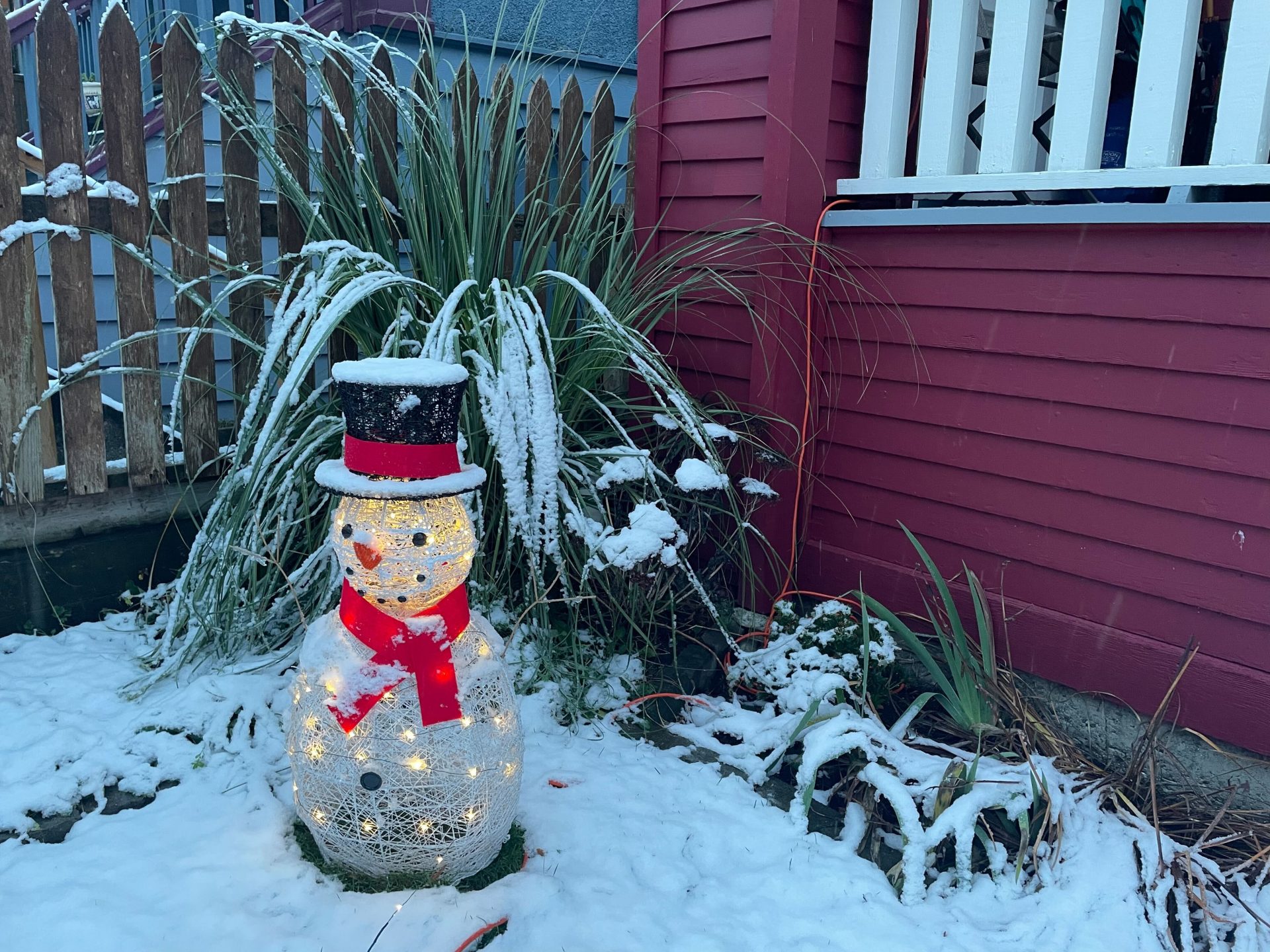 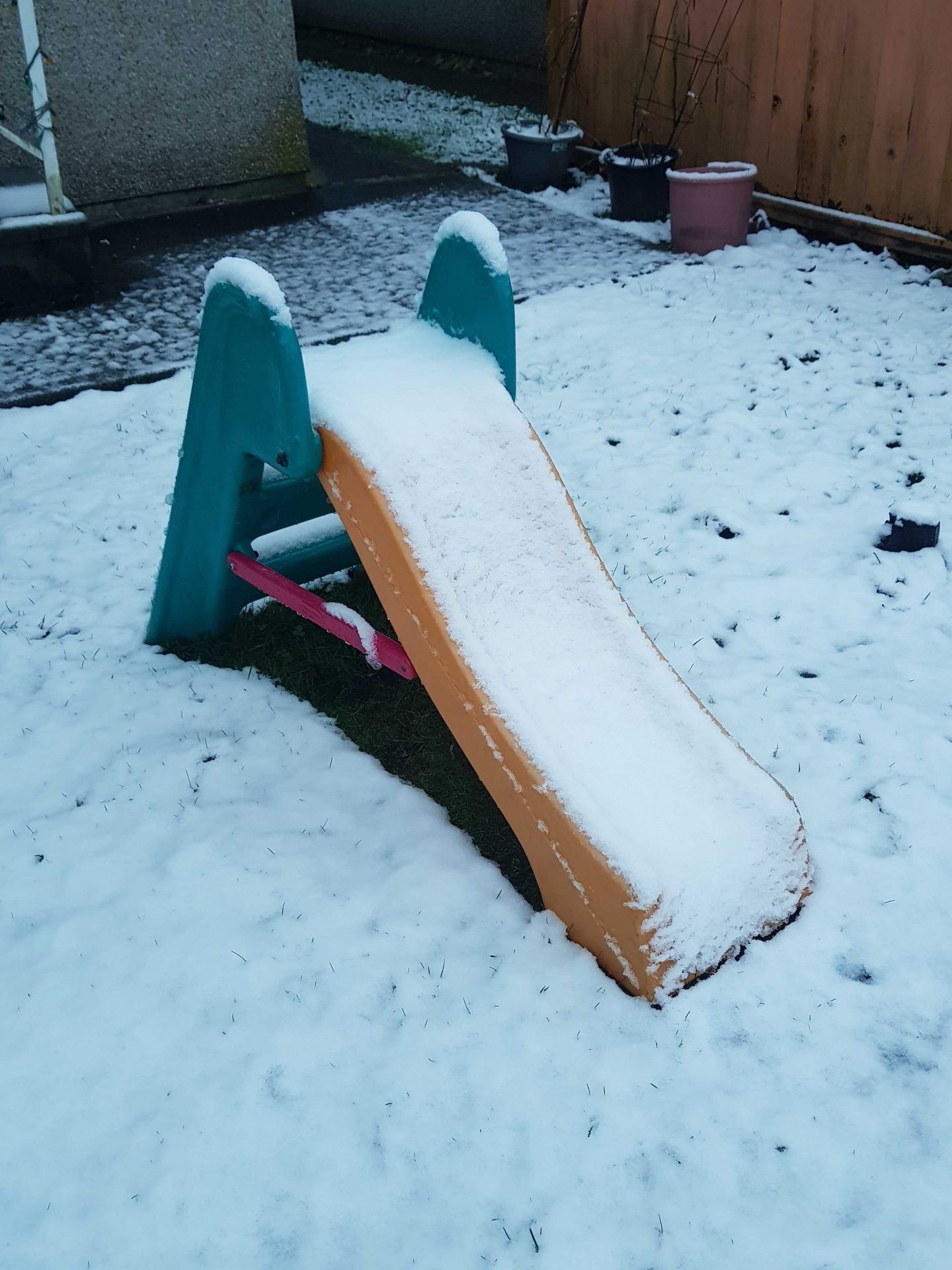 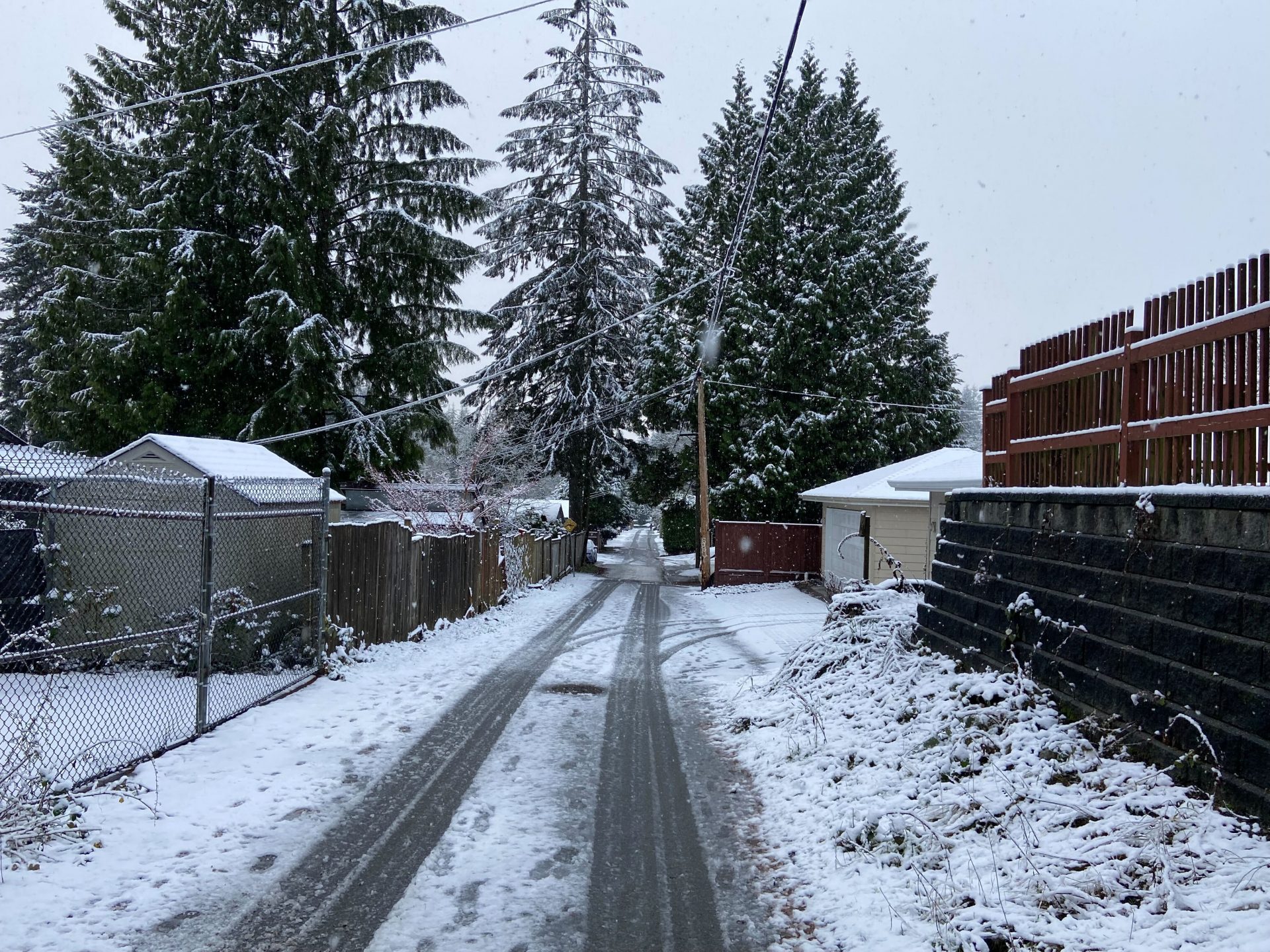 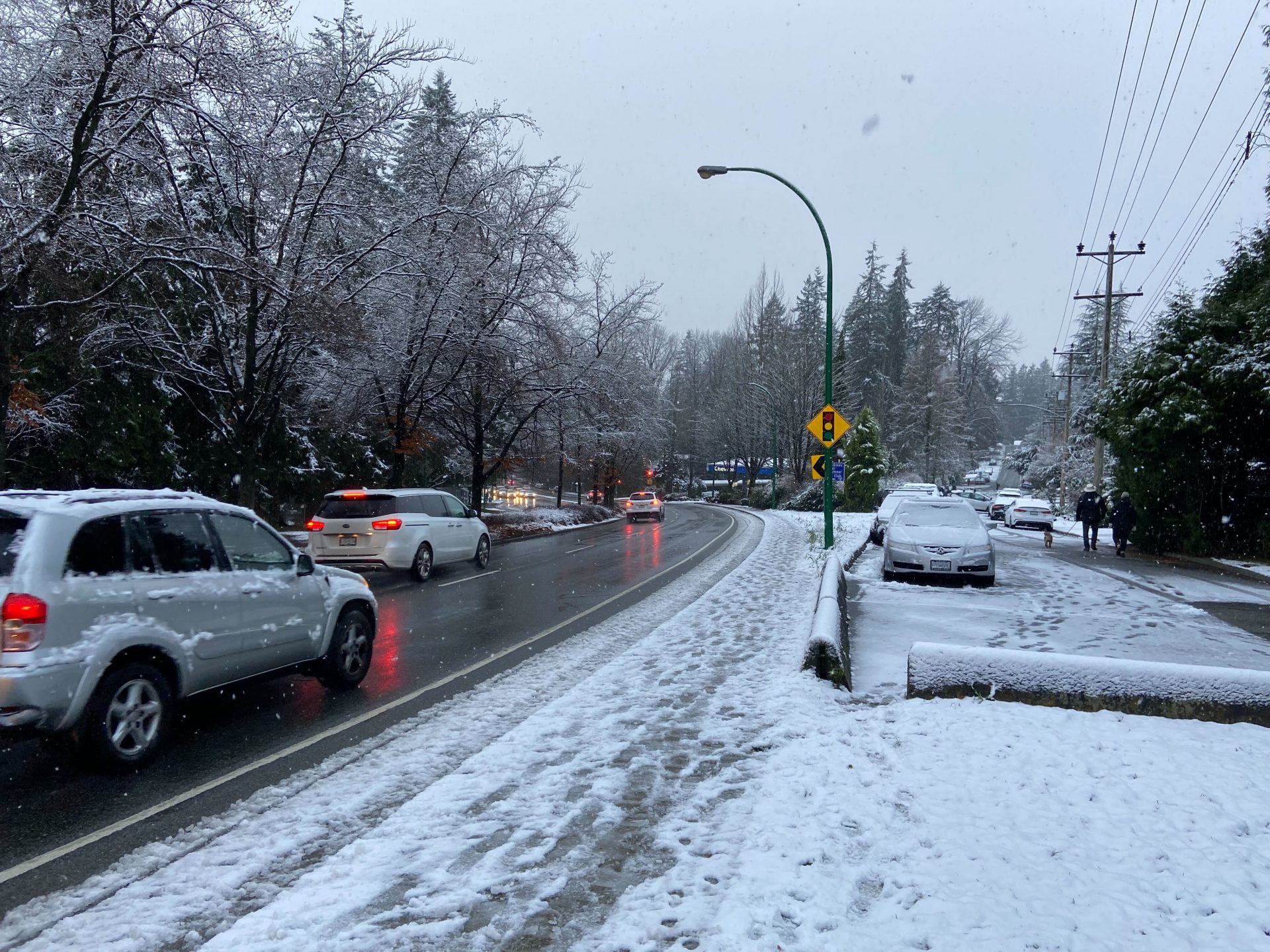 Catching a flight in Vancouver’s first snowfall of the season. My my morning adventures begin… #VancouverSnow #BCstorm pic.twitter.com/QcaFuEZQYx

A tale of the same city.. Both photos in #Vancouver taken 7mins or only 3.5km/2mi away from each other. The diff of little #snow accumulation to a lot more.. ~100m/300ft of elevation gain is all it takes & why forecasting #BCsnow can be so complicated.#BCstorm @weathernetwork pic.twitter.com/EV9lntF2NI

As I predicted yesterday I had to get a car share to work this morning, here is my evo car this morning, looks like I’m the first one to drive it today, windows still covered with snow. ☃️ #Vancouver pic.twitter.com/jcUPb9lN2Z

It’s beginning to look a lot like Christmas in East Van. #BCStorm pic.twitter.com/Lqeqeg1UJU

First snowfall of the season on campus this weekend and it’s coming down again today! @SFU pic.twitter.com/w32E0lNnZc