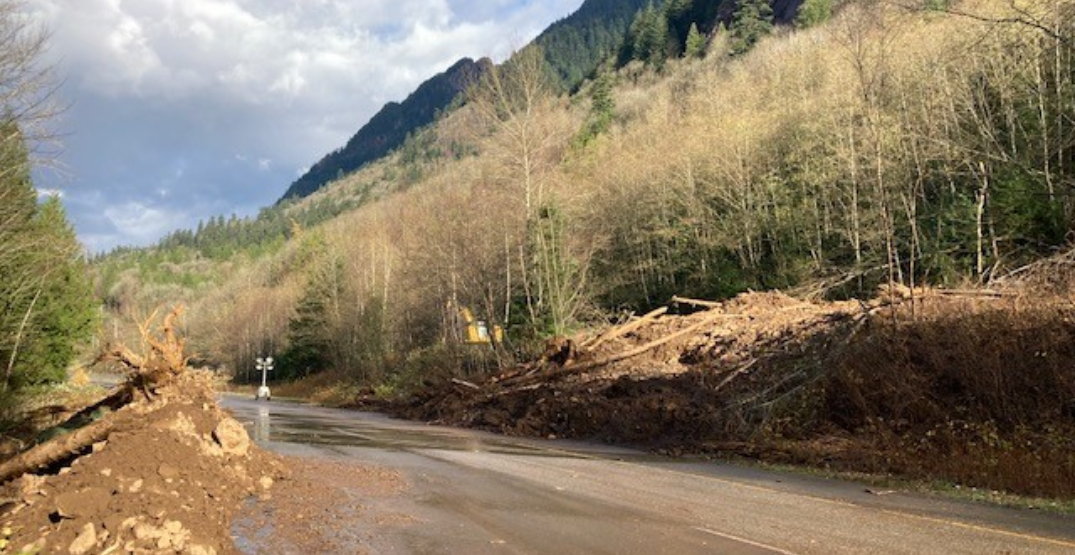 Two areas of the province that are susceptible to flooding put some properties on evacuation alert preemptively.

Homes in both Merritt and Pemberton are on evacuation alert as the regions get hit with the second in a string of three storms.

Due to the current weather outlook and modelling from the River Forecast Centre the TNRD EOC has issued an Evacuation Alert so that residents in low-laying areas can prepare to evacuate their premises or property in Electoral Areas I, M, N.https://t.co/v22KTvpfRS pic.twitter.com/Yh7j73ww6h

Also, the Squamish-Lillooet Regional District issued evacuation alerts in the afternoon on Saturday, November 27 for close to two-dozen low-lying properties in parts of Electoral Area C.

Those living in areas under evacuation alerts should be prepared. Pack bags with essential supplies like ID, medication, and necessities while following guidance from local officials.

Much of the South Coast is under a “red level alert” for flooding after major cities in the province received record-breaking rainfall in November.

Taking a live look at the radar over the South Coast, we see heavy bands of precipitation. Expect heavy rain tonight too.