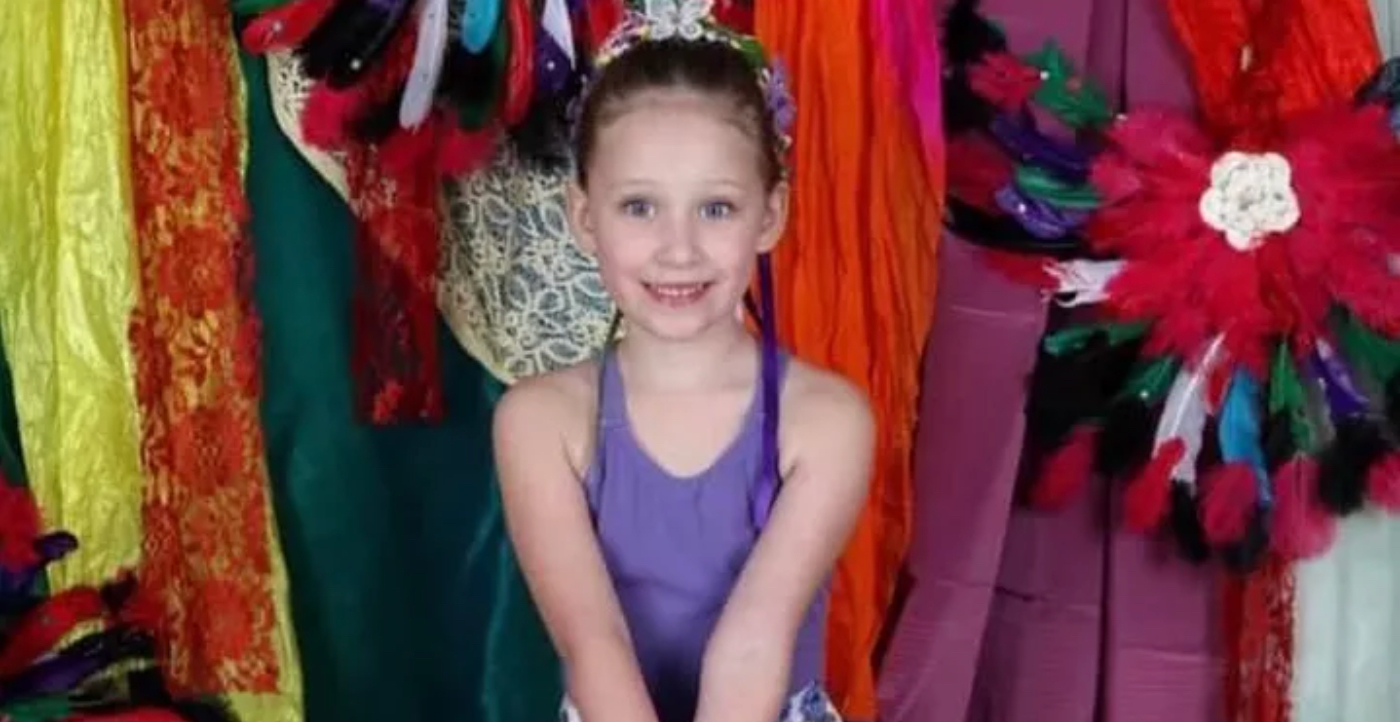 A six-year-old girl has died in a collision after relocating due to being evacuated from Merritt.

According to information from two Go Fund Me pages set up to support the family, Ember Young died on November 18 and her mother and younger sister were injured in the crash.

A Go Fund Me set up to support Ember Young’s Funeral Expenses already has far exceeded its goal. A second one set up to provide ongoing support for the family is just getting started.

“Our friend Jordan has been through more in the last few months than anyone should have to,” reads the Go Fund Me page, which details the incident.

“Her husband, daughter, home, and job have all been taken in a short time.”

Jordan Goetz young lost her husband in August. She recently moved back in with her parents in Merritt.

Organizer Ray Wiens shared that Jordan Goetz lost her husband in August and moved back in with her parents recently in Merritt.

Then, on the night of the flood, she and her two daughters were evacuated to their grandmother’s place only to be later evacuated from there, too.

“After several days in Kamloops, they were coming to stay at our place in lower Nicola.”

“The roads were in bad shape and there was an accident that took 6-year-old Ember Young’s life,” reads the Go Fund Me page, where you can learn more and show support.