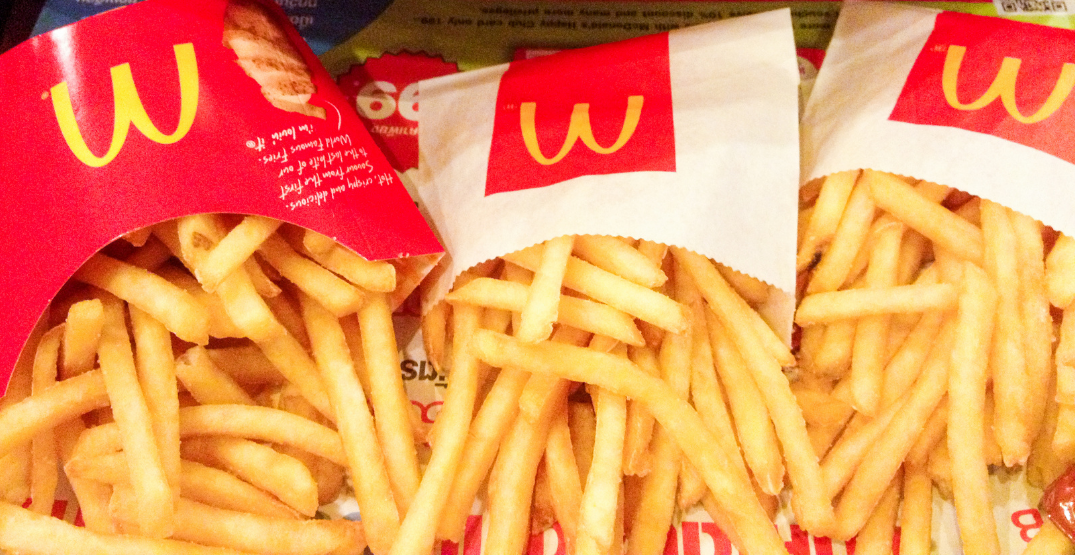 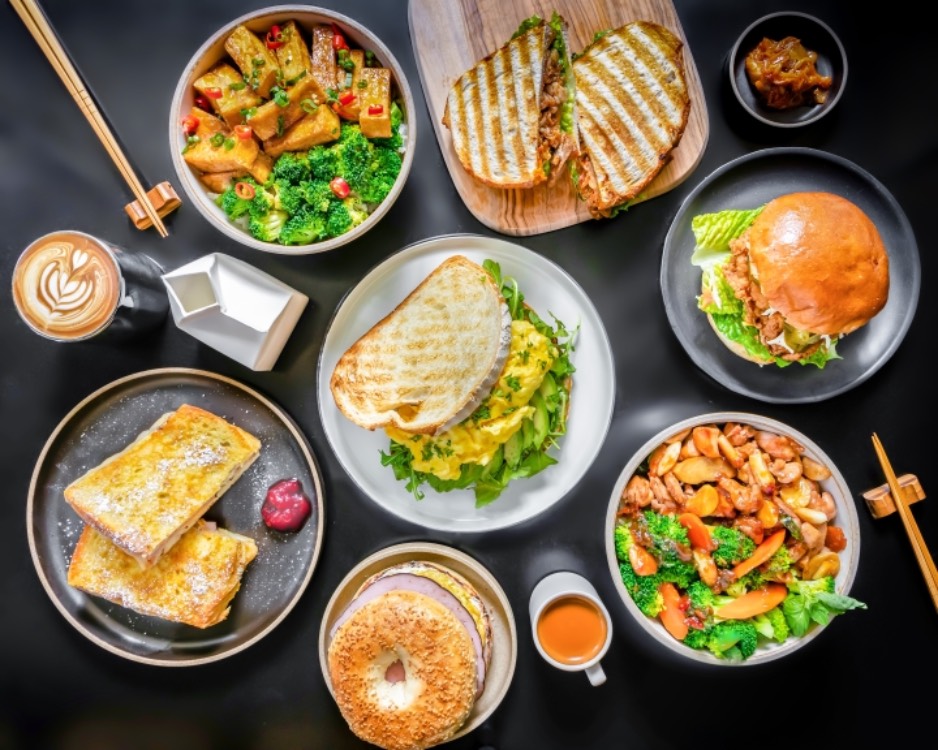 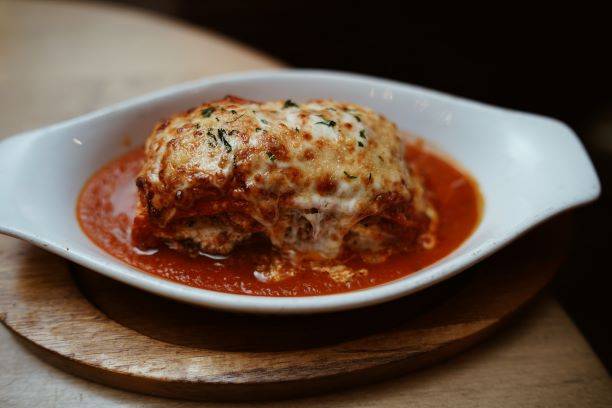 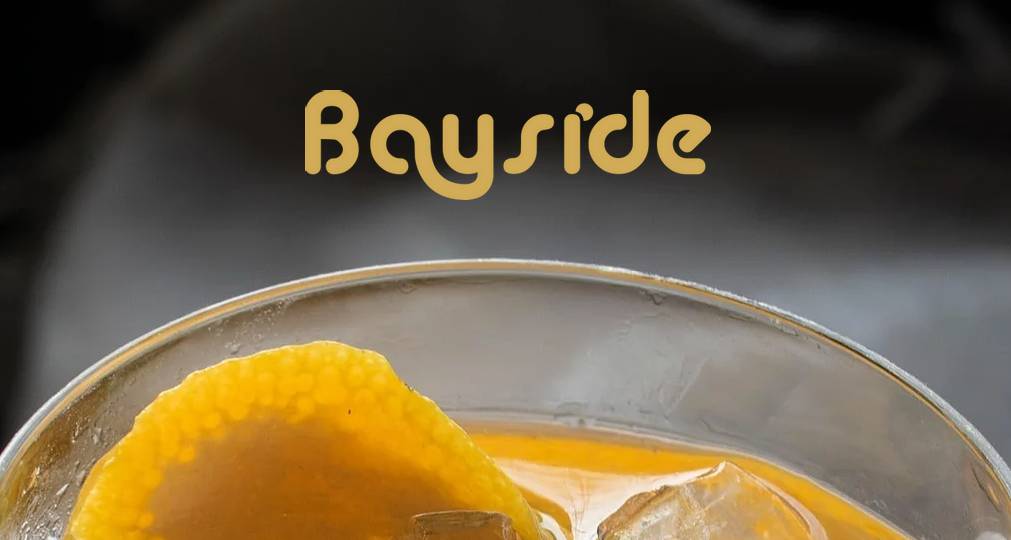 Japan is experiencing a McDonald’s fry shortage, and there’s a Canadian connection to the problem.

Due to supply chain issues and BC flood damage, many potato shipments have not been able to get out of the port of Vancouver and have been significantly delayed.

Vancouver serves as a transit point for shipping services for McDonald’s Japan Co., so the potatoes from North America are unable to get to the country.

“We import potatoes from North America on a large scale near the port of Vancouver, Canada, which is the transit point for shipping services. Import delays have occurred due to flood damage and the impact of the Corona disaster on the global distribution network,” the company said in a statement.

In light of the potato shortage, McDonald’s Japan has decided to sell their fries in a size small only and is offering a 50 yen discount at 2,900 restaurant locations nationwide.

Those fries are being made using potatoes from alternate distributors. This rationing is planned to last from December 24 to December 30, 2021.

Last month, parts of BC experienced their own McDonald’s item shortages due to the devastating floods and severe weather.